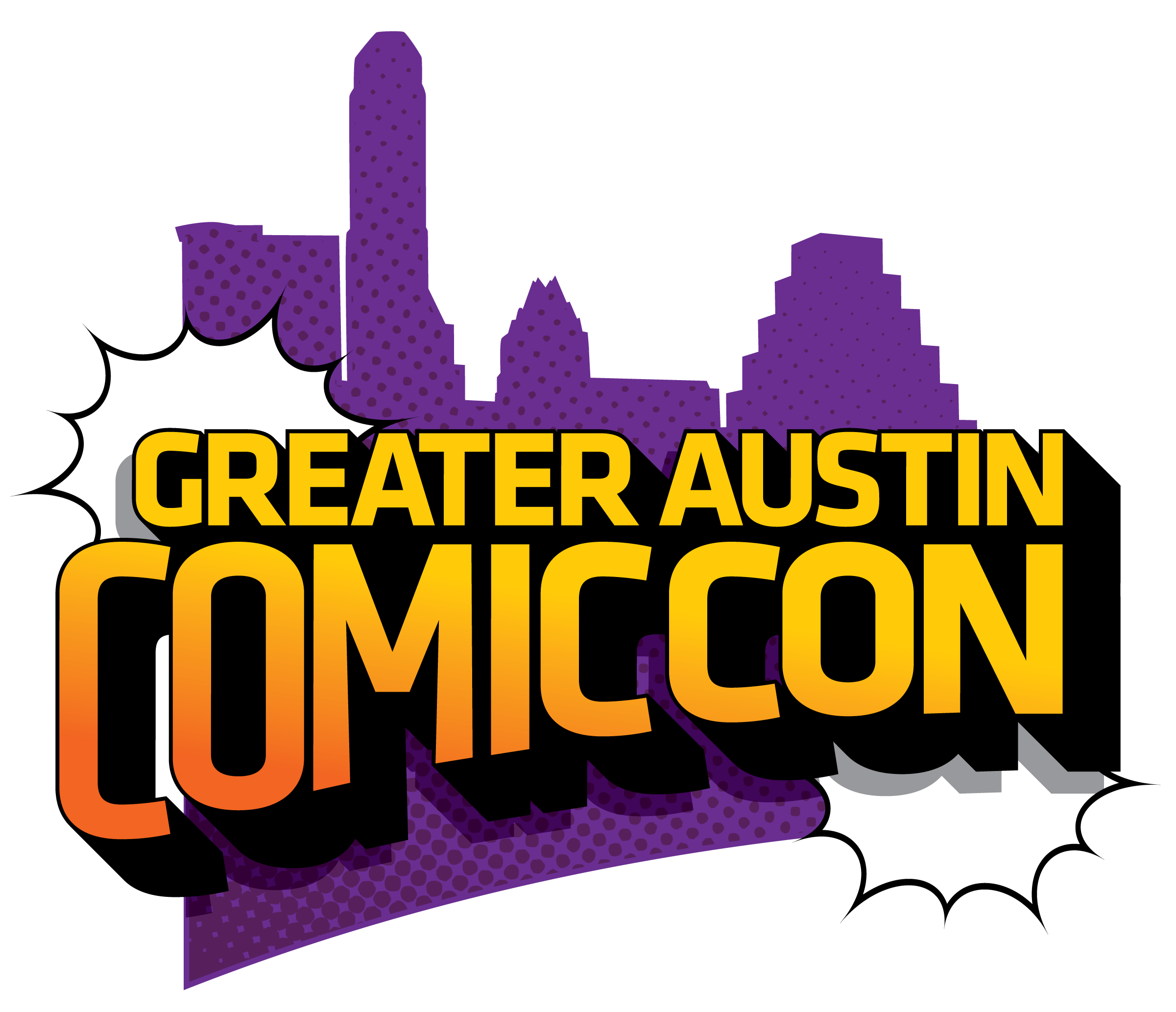 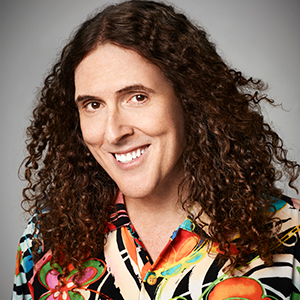 FEW WOULD HAVE GUESSED that “Weird Al” Yankovic – who as a shy, accordion-playing teenager got his start sending in homemade tapes to the Dr. Demento Radio Show – would go on to become a pop culture icon and the biggest-selling comedy recording artist of all time, with classic song and music video parodies such as “Eat It,” “Like a Surgeon,” “Smells Like Nirvana,” “Amish Paradise,” “White & Nerdy” and “Word Crimes.” Now in his fourth decade as America’s foremost song parodist, he has been the recipient of numerous awards, including five Grammys® (out of sixteen total nominations) and a string of Gold and Platinum albums totaling over 12 million in career sales.

In 2019, Al performed in 64 cities to packed, multi-generational audiences with his massive Strings Attached Tour, where he was accompanied at every show by his long-time, original band members, background singers, and a full symphony orchestra.  The tour included stops at such iconic venues and festivals as Wolf Trap in Washington D.C., the Ravinia Festival in Chicago, Red Rocks Amphitheatre in Colorado, and Forest Hills Stadium in New York City.

In the spring of 2018, Al played to sold out crowds throughout North America with his Ridiculously Self-Indulgent, Ill-Advised Vanity Tour, where he and his band played a different set list every night, comprised almost entirely of his original (non-parody) material, and without any of his signature high-octane production (no costumes, props or giant video screens).

Weird Al’s 2014 album, the Grammy Award-winning Mandatory Fun, became the first comedy album in history to debut at #1 on the Billboard Top 200 chart, and the first to reach the top of the chart since 1963. Yankovic set the U.S. record on Spotify for having the most tracks from one album in the viral top 10 at one time, taking the top four spots. In addition, the single “Word Crimes” debuted in the Billboard Top 40, making Al one of only five artists to have had Top 40 singles in each of the last four decades, the other four being Michael Jackson, Madonna, U2, and Kenny G.

Al’s recording career was commemorated in November 2017 by the Legacy Recordings release of Squeeze Box: The Complete Works of “Weird Al” Yankovic, a remastered 15-disc box set (including a rarities album) plus a 120-page book of archival photos, all housed in a replica of Weird Al’s trademark accordion.  The box set earned Al his fifth Grammy award, for Best Boxed or Special Limited Edition Package. That year also saw the release of Captain Underpants: The First Epic Movie (Dreamworks), for which Al co-wrote and performed the film’s theme song, and “The North Korea Polka (Please Don’t Nuke Us)” which Al wrote and performed on Last Week Tonight with John Oliver (HBO).

And March 2018 brought us “The Hamilton Polka,” a frantic tour de force mash-up of 14 songs from the Broadway smash, commissioned by Lin-Manuel Miranda himself and released as part of his “Hamildrops” series.

In addition to his long and legendary work as a recording artist, Al has remained active as a multi-faceted artist throughout his career.  His many film and television appearances include his late ‘90s CBS Saturday morning series The Weird Al Show, numerous AL-TV specials he has made for MTV and VH1 over the years, and his ever-popular, cult classic feature film UHF, which celebrated its 30th Anniversary this year.

Among Al’s other vast TV and movie work are appearances on The Simpsons, 30 Rock, The Goldbergs, How I Met Your Mother, a live performance on the Primetime Emmy Awards, and starring roles in his own concert specials for Disney, VH1 and Comedy Central. In 2015 Yankovic took over as co-host and bandleader for the fifth season of IFC’s Comedy Bang! Bang!  Al also provided the voice of the title character in Disney Channel’s animated series Milo Murphy’s Law, both seasons of which are currently streaming on Disney+; his other voice acting work includes appearances on Bojack Horseman, Gravity Falls, Adventure Time, My Little Pony: Friendship is Magic, Wander Over Yonder, and the DC animated feature Batman vs. Robin.

Yankovic added “New York Times bestselling author” to his resumé in 2011 with the release of his children’s book, When I Grow Up followed two years later by My New Teacher and Me! (both published by HarperCollins). An animated series based on his children’s books is currently being developed in partnership with the Jim Henson Company.  2012 saw the release of Weird Al: The Book (Abrams), an illustrated hardcover on Al’s life and career, and in 2015 Yankovic became MAD’s cover boy and the magazine’s first guest editor in their 63-year history.

In 2017 NECA Toys released the second in its line of retro-clothed Weird Al action figures, and in 2018 Funko released two of its own POP! vinyl figures. 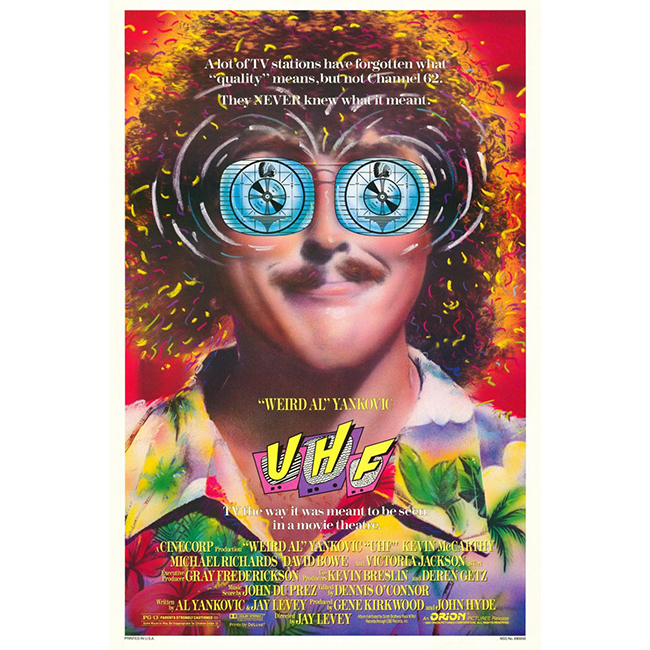 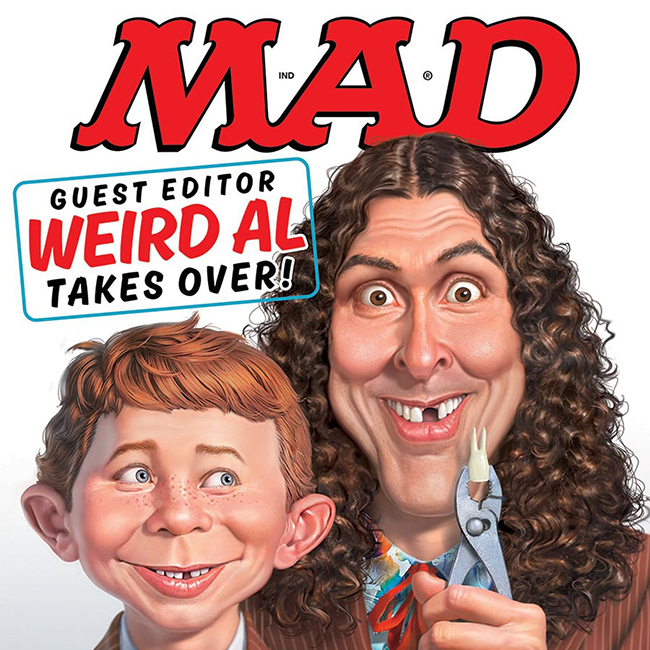 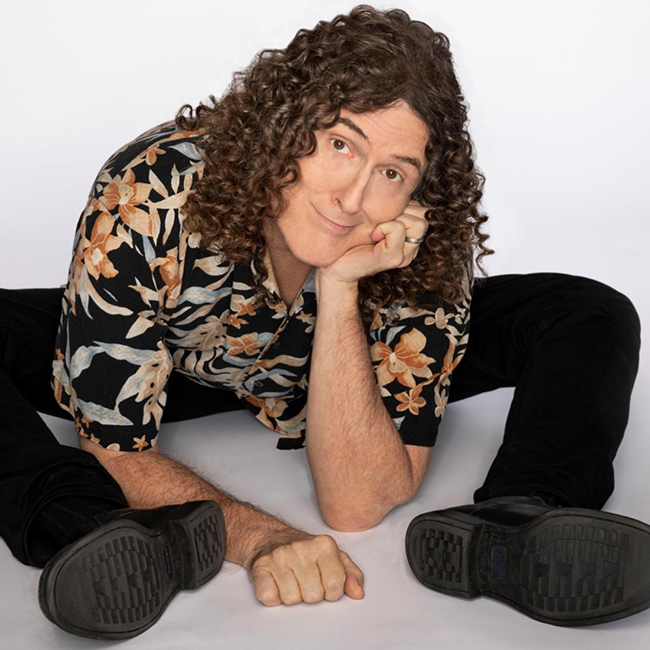 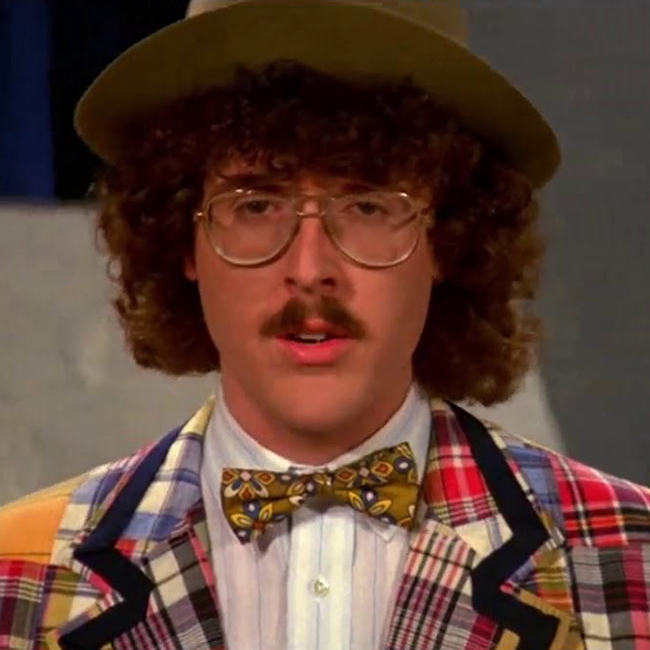 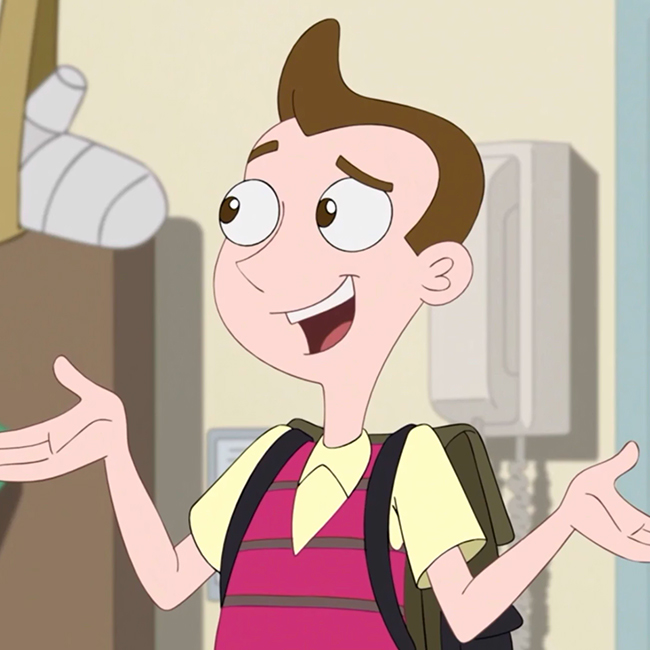 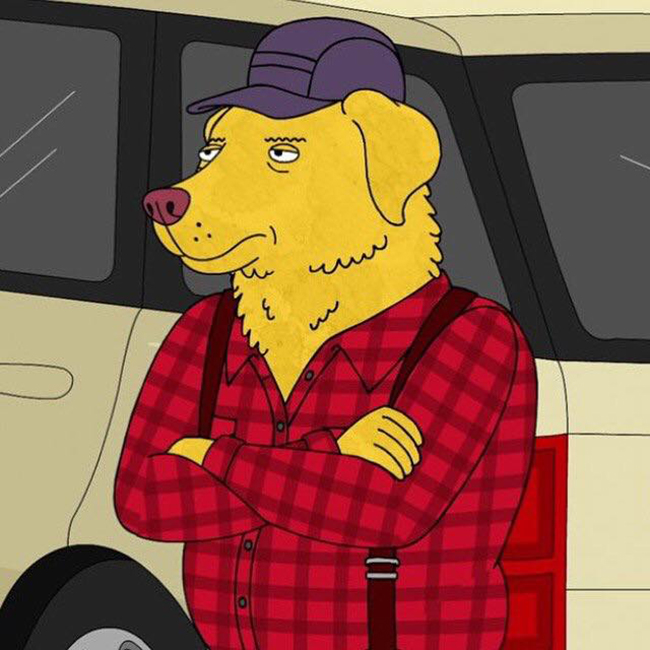 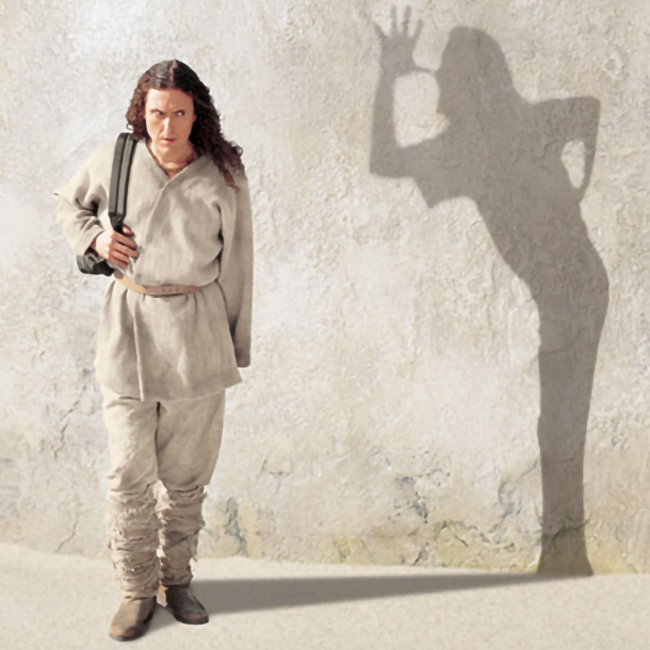