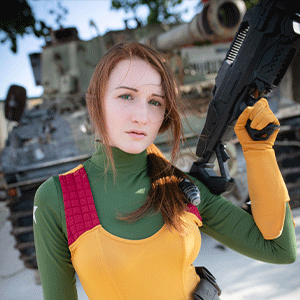 Erica Muse is best known for her acting and costuming. She began making costumes in 2005 and acting on stage in 2007.  At just 8-years-old, she fell in love with costumes while watching her father make his own for Halloween. She began sewing with him at age 12, and begged her mother to let her go to AnimeFest simply because she knew her brother had worn a costume to it. In 2006, she attended her first anime convention Anime Fest as a Lisa Frank inspired neko.

Flash forward to 2017, where Erica was asked to guest at a convention as a cosplayer for the first time.  While she enjoys every field in the entertainment industry, her dream is to voice characters in anime, video games, and cartoons. She became a full-time on screen and voice over talent in February of 2020. She can now be heard in anime, video games, podcasts, web series, and other projects, and be spotted in several films, shows, music videos, and commercials. 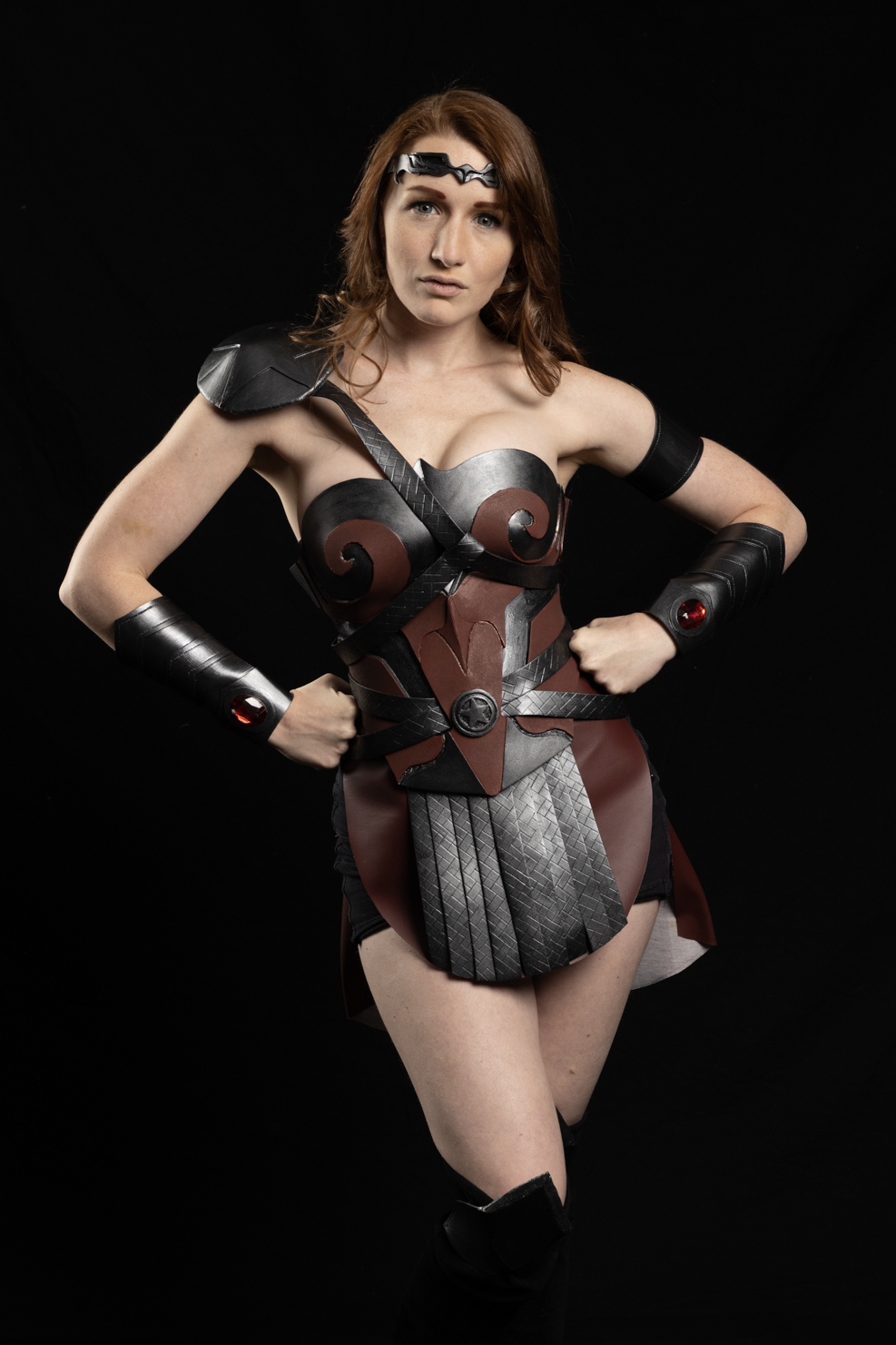 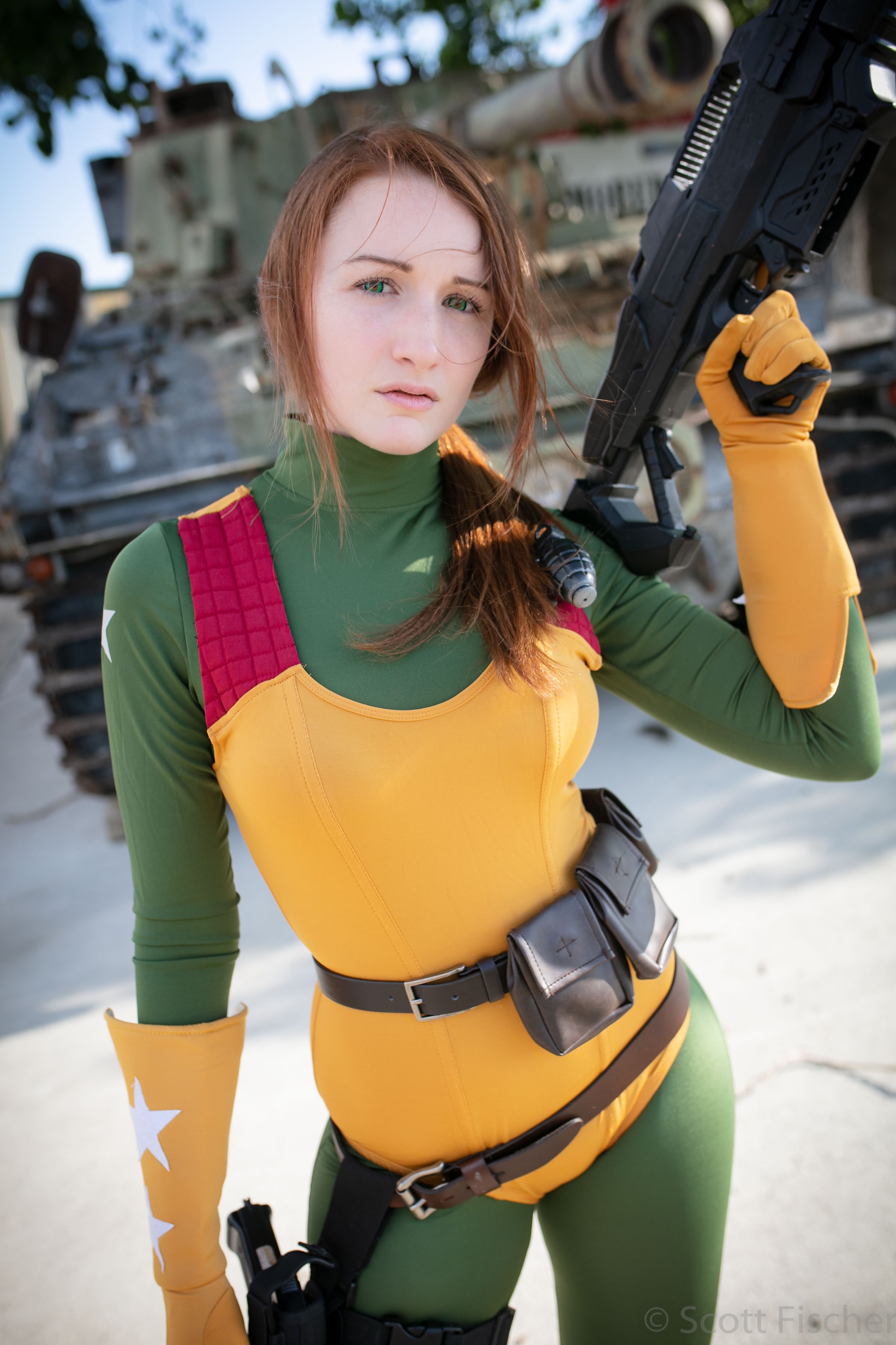 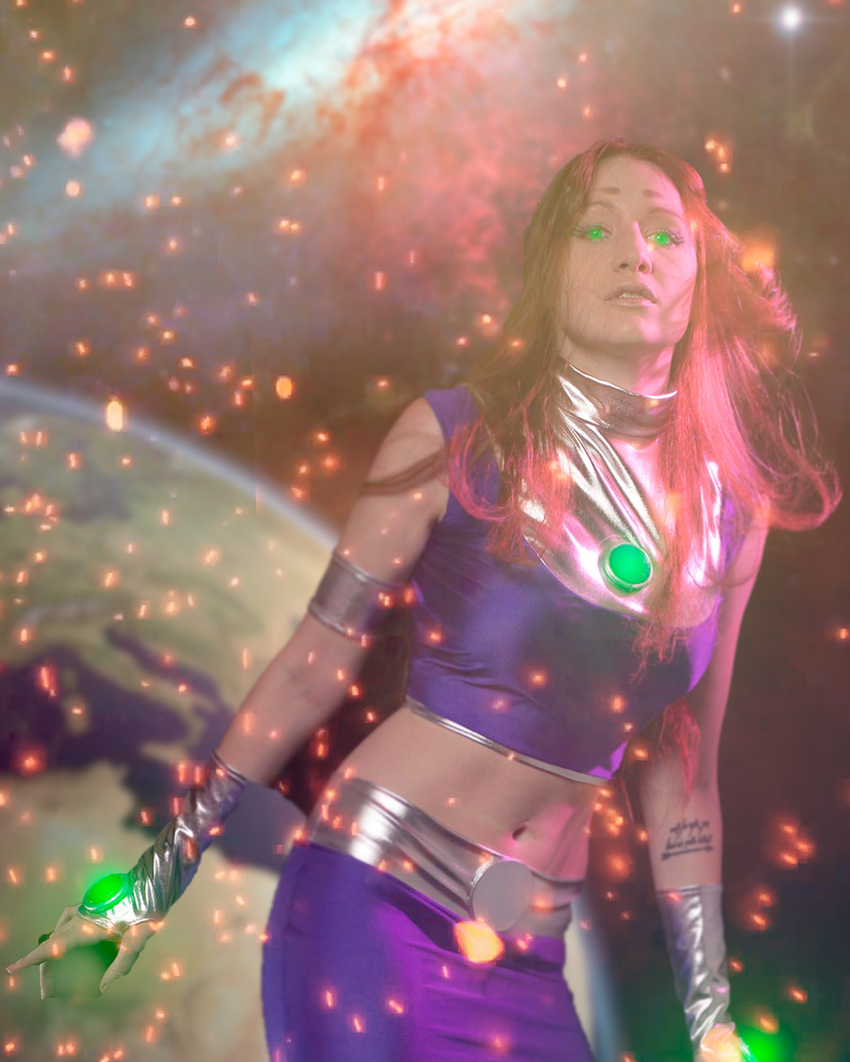 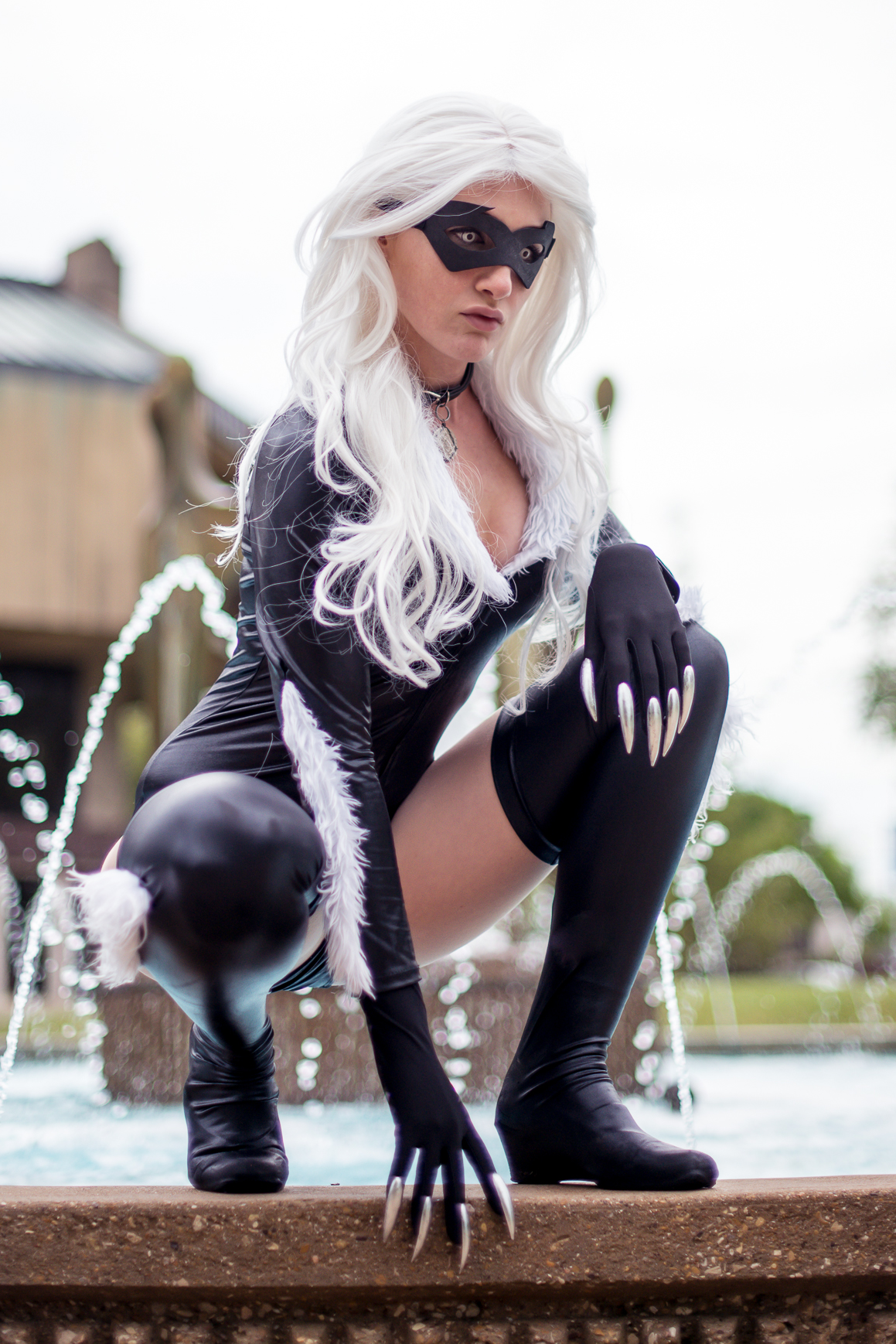 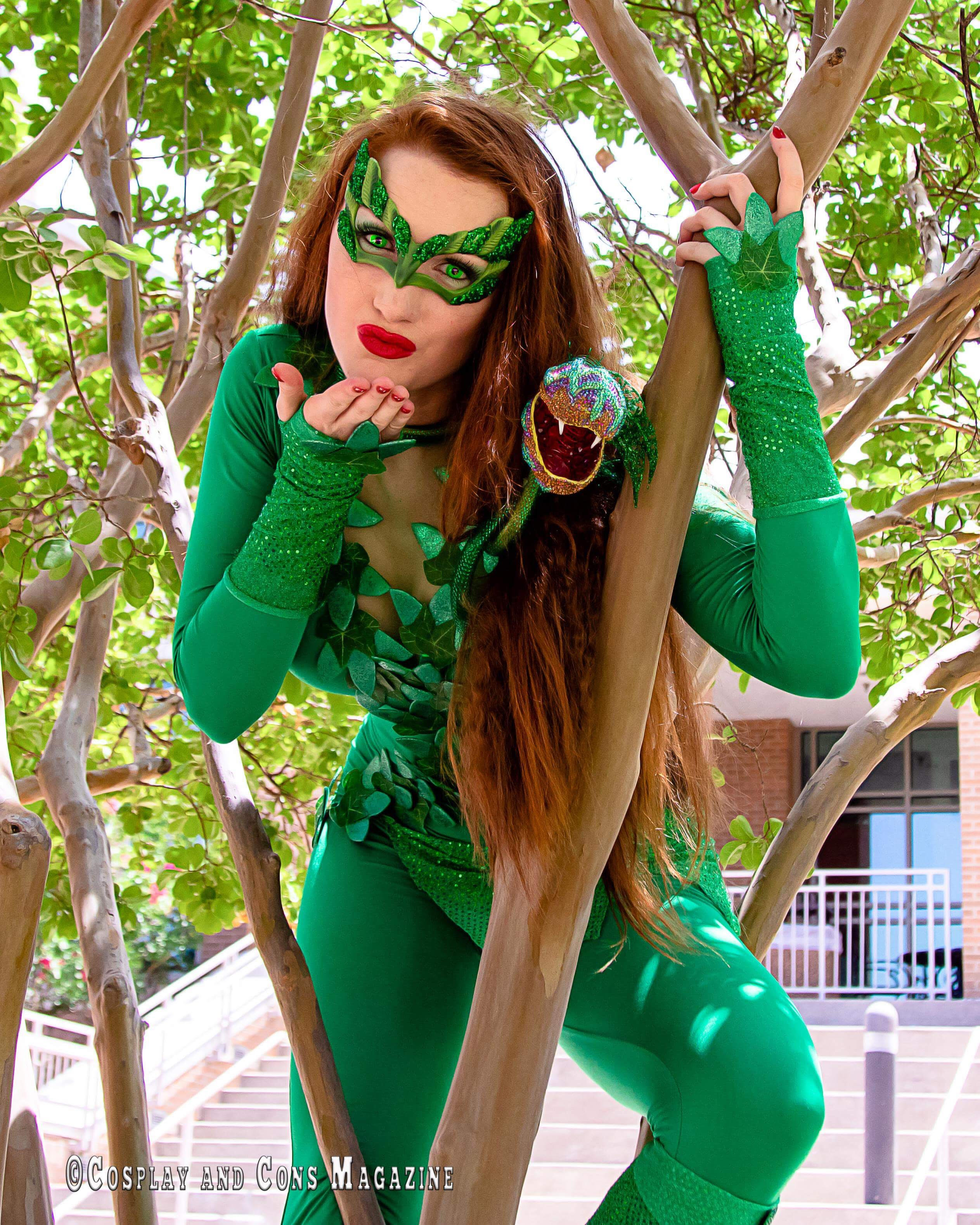