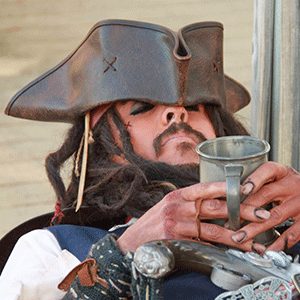 Pirate4HireCosplay is a cosplayer and proponent of Full Immersion Characterization, a method of bringing a cosplayer’s character to life before your very eyes. He has been awarded multiple times for his character performance and portrayal of Captain Jack Sparrow and can be found at most conventions in the Greater Austin Area. Although he began cosplaying in 2013 his passion for the art of cosplay didn’t truly began until, 2015 when a friend infected him with her unquenchable passion and sent him hurtling down his present path. With a growing interest in FX makeup, voice control and acting Pirate4HireCosplay’s dream is to teach Full Immersion Characterization to others and for it to someday be as commonly used a skill in the cosplay community as makeup, sewing or prop making. You can joinPirate4HireCosplay’s crew on Facebook: https://www.facebook.com/Pirate4HireCosplay/ or Instagram https://www.instagram.com/pirate4hirecosplay 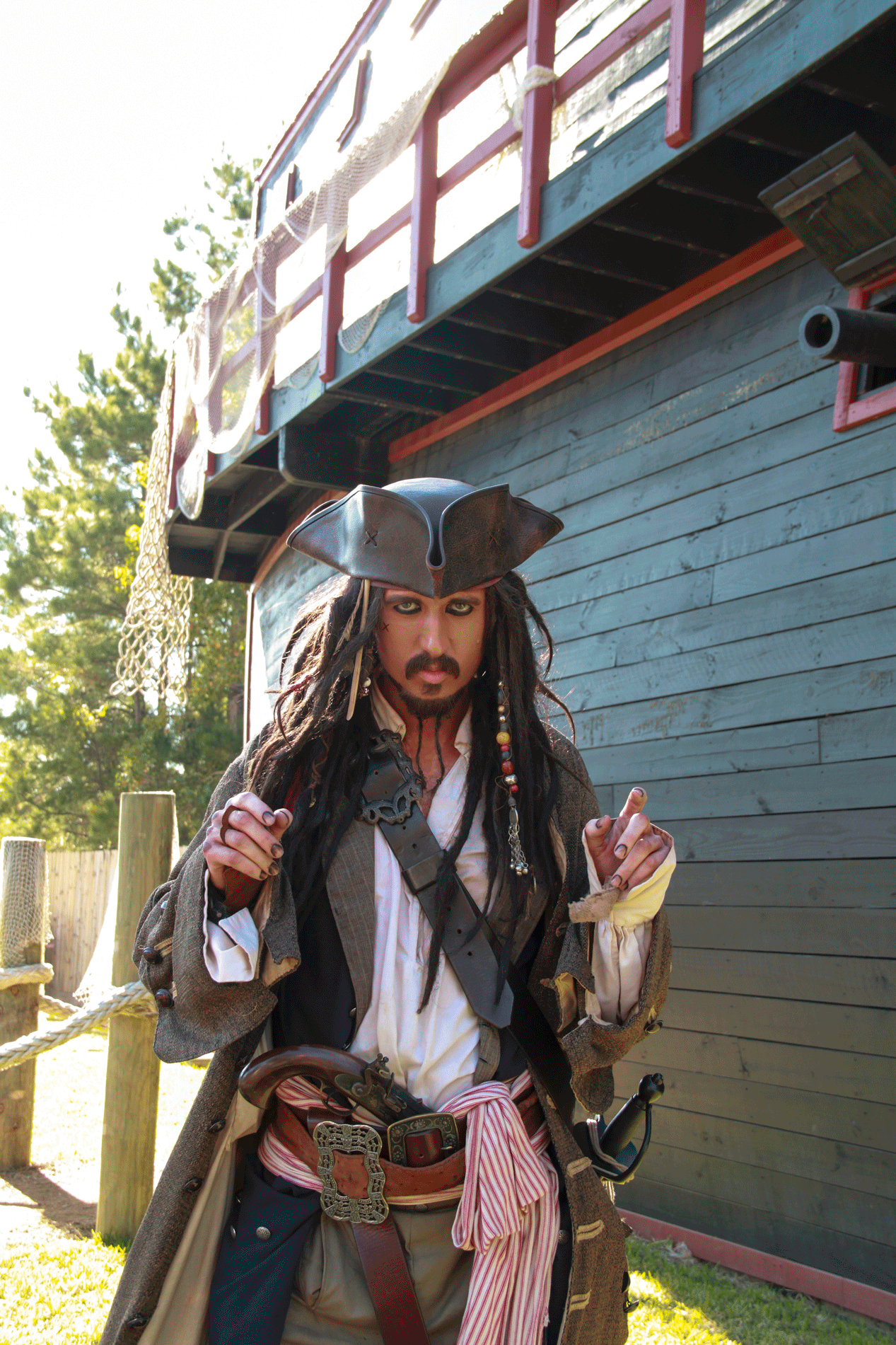 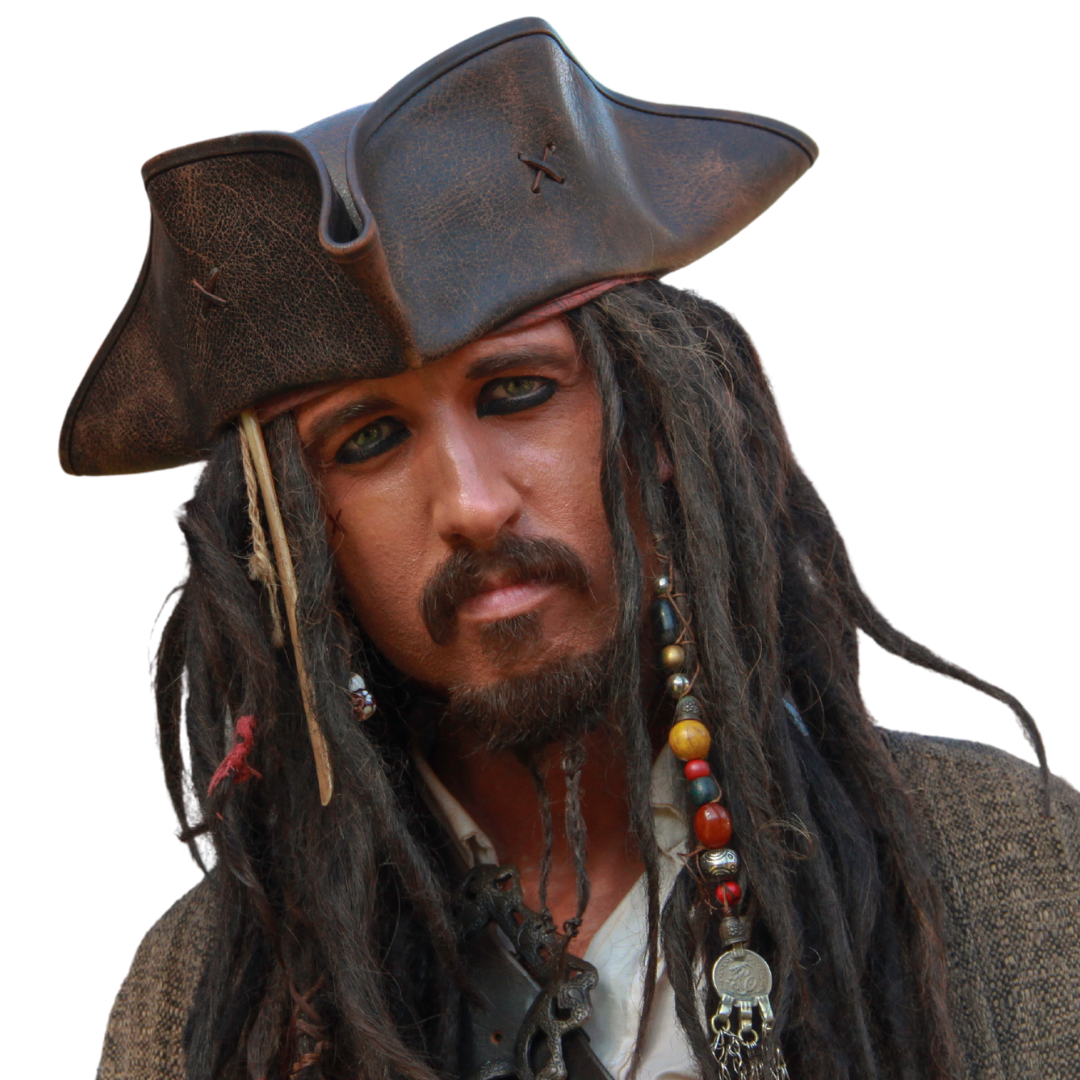 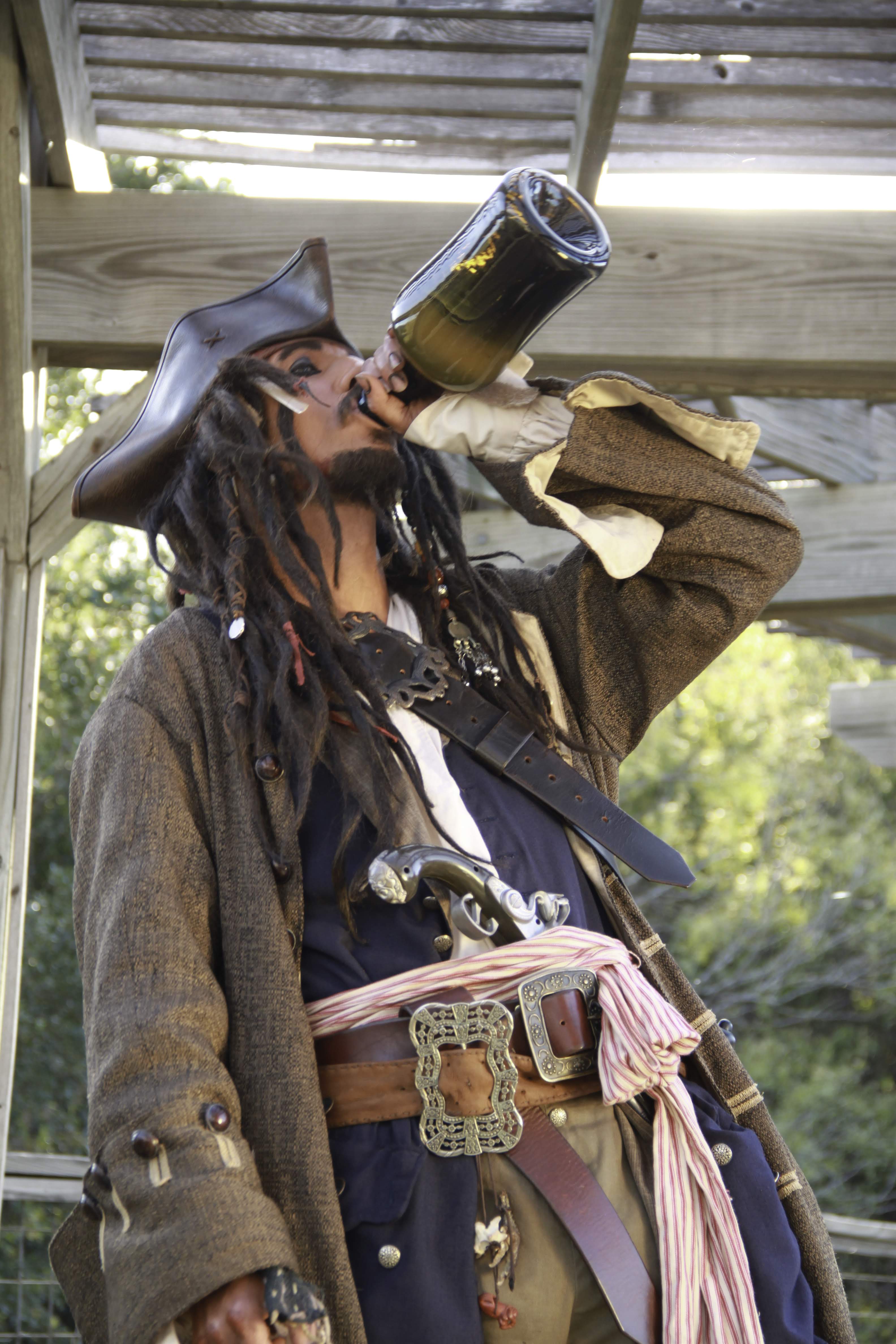 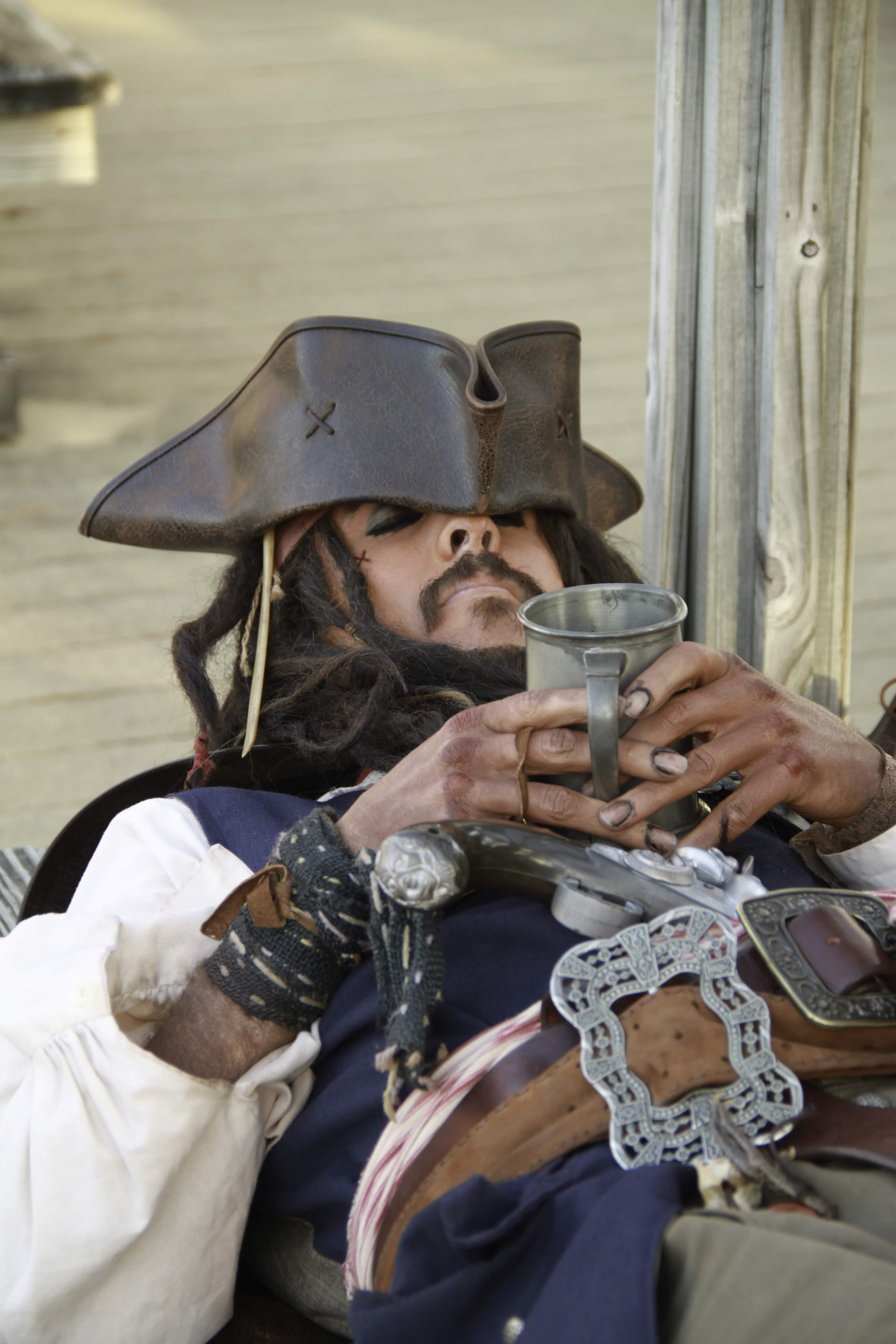