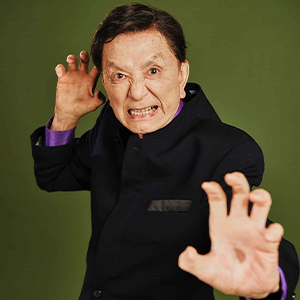 James Hong is one of the most prolific actors in Hollywood history, having amassed over 700 credits, which include 469 TV shows, 149 feature films, 32 short films, and 22 video games, from iconic films like "Blade Runner” and “Chinatown” to animated features like "Kung Fu Panda” and “Mulan” and classic television shows like "Seinfeld." His latest credits are the AWARD WINNING “Everything Everywhere All At Once”, “Turning Red” and soon to be released “Gremlins”, “Wendell and Wild” and his own feature “Patsy Lee and the Five Kingdoms.”

He was honored with a star on THE HOLLYWOOD WALK OF FAME in 2022.

In 1953, Hong left Minnesota, where he was born and studied engineering, to drive cross country on Route 66. He began his career during an era of yellowface in Hollywood, where white actors would routinely play Asian characters. Realizing that Hollywood wouldn't be able to provide the roles Asian Americans deserved, Hong set out to carve his own space. Along with actor Mako Iwamatsu, Hong helped organize an Asian American acting group in Los Angeles, which became the legendary East West Players. East West Players has nurtured great talent over its 57 years. At one point, approximately 70% of Asian American actors in Hollywood had a connection to East West Players. In addition to acting, James Hong has many projects he is nurturing, features and tv series. In an interview with Deadline, he said, “Everything is about timing and it seems like the time is right. Now things are just starting to change. After 70 years, things are starting to look better. I never thought it would take this long. At least I’m alive to see it, but it took my whole career to bring this dream to fruition. 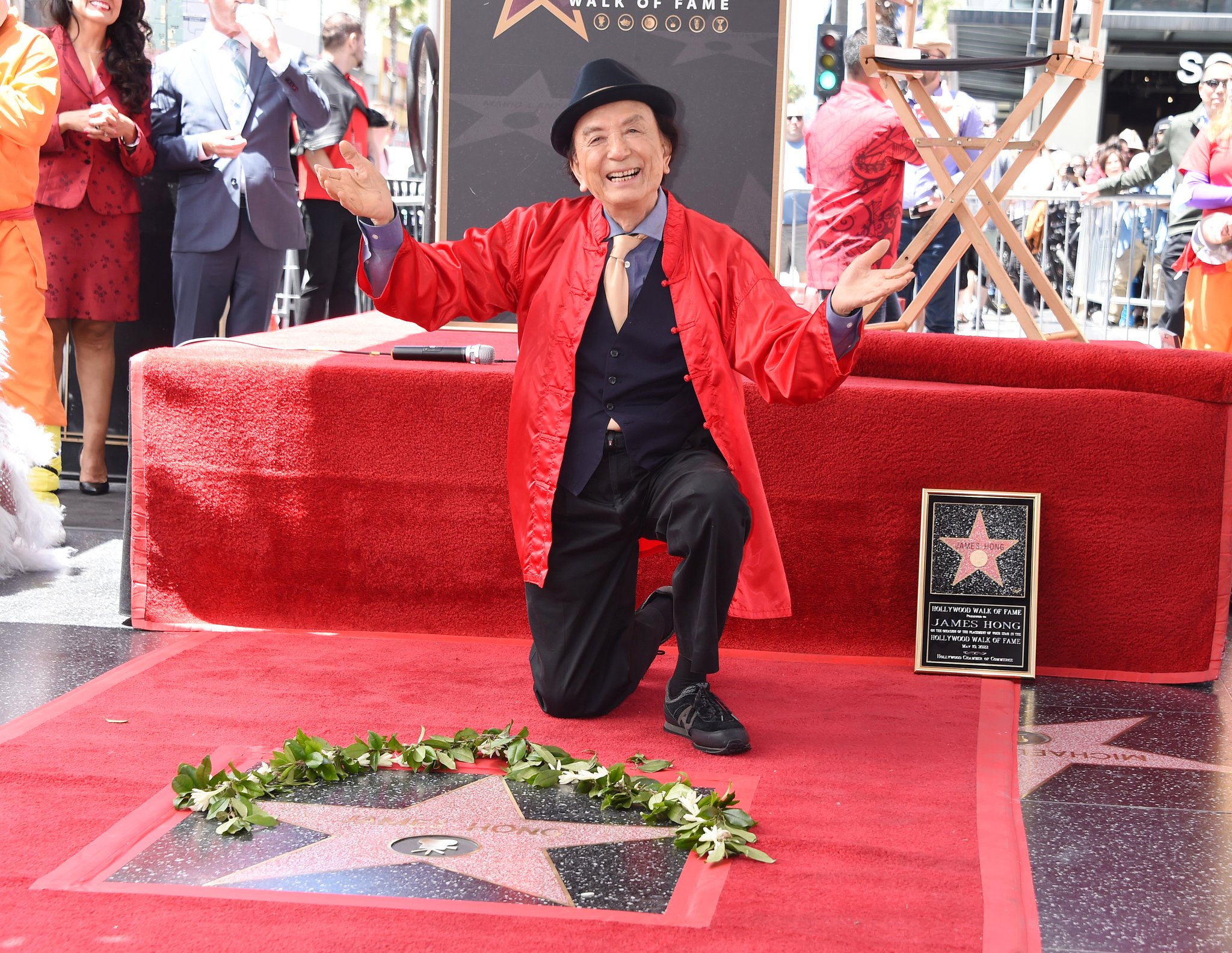 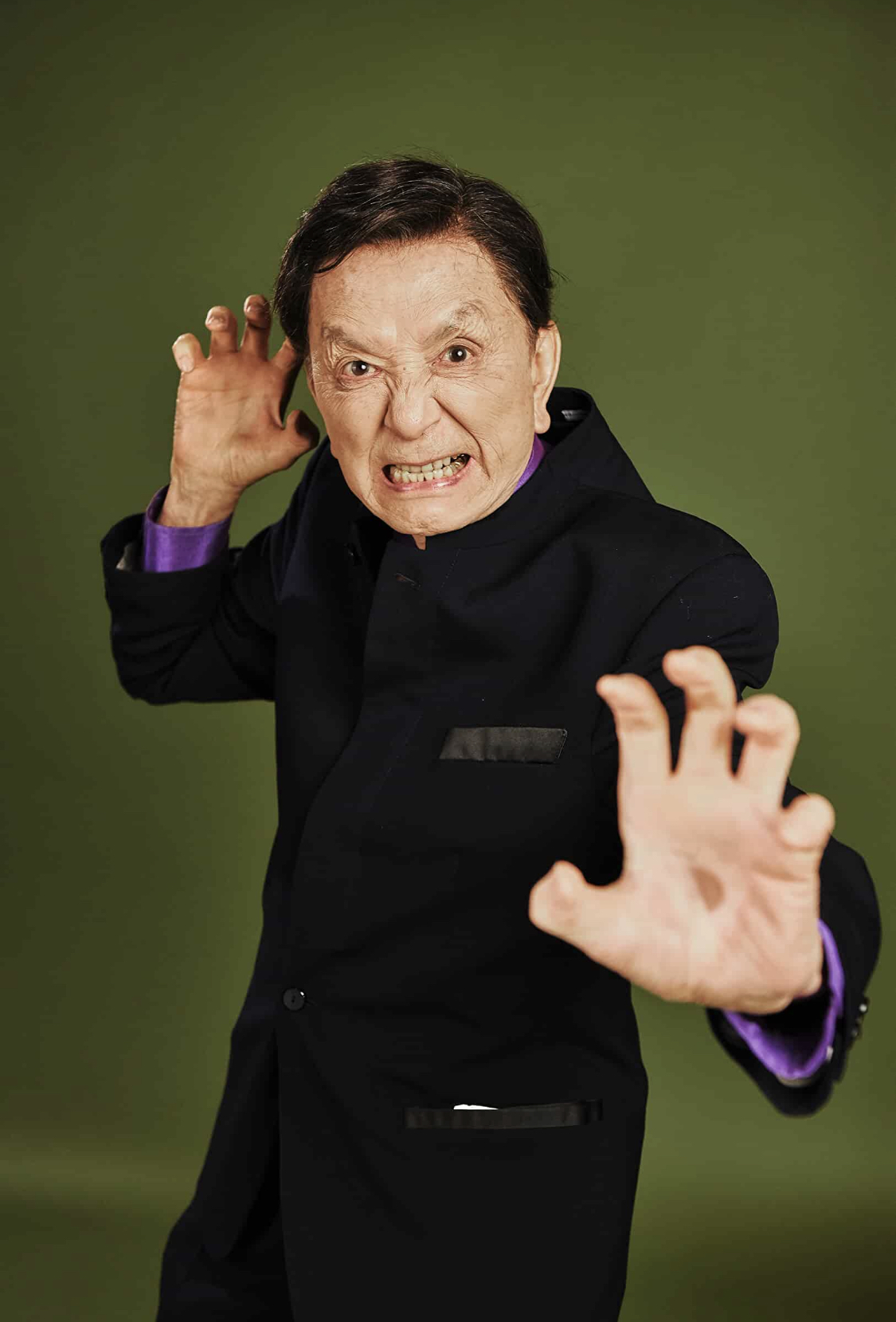 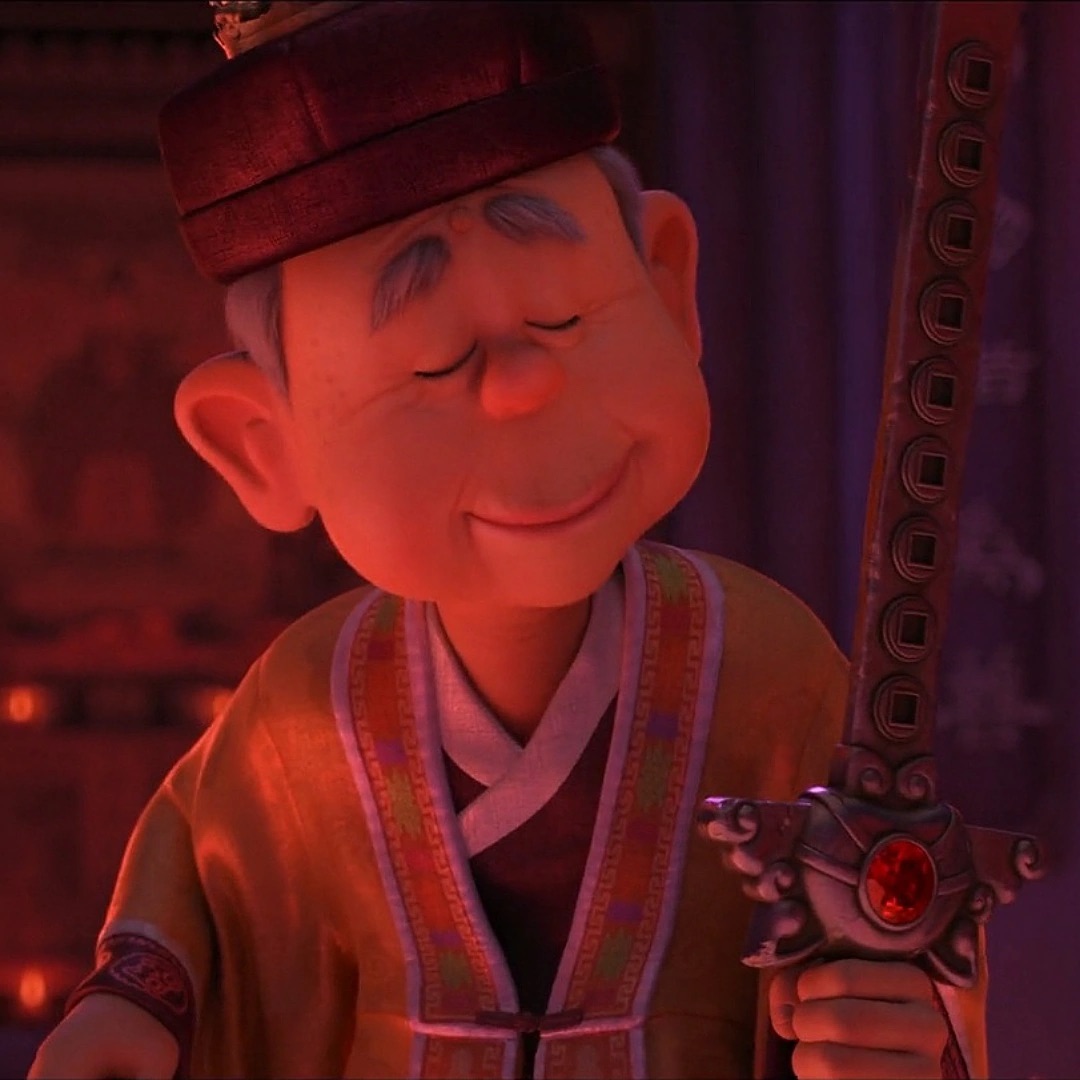 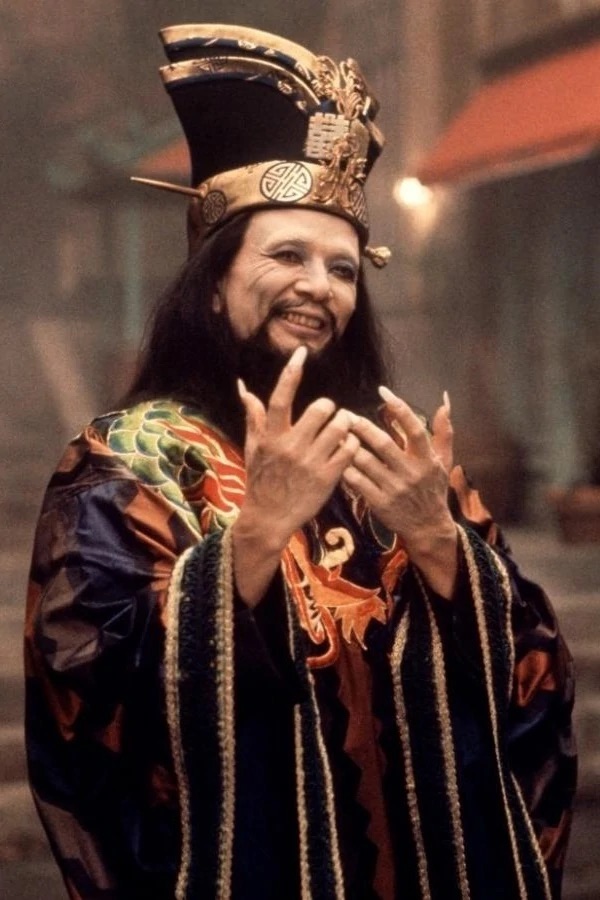