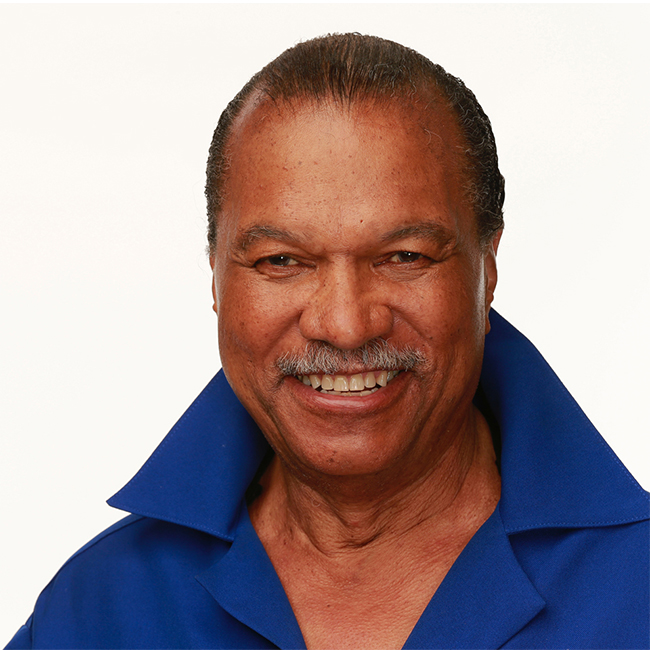 Billy Dee Williams was born William December Williams on April 6, 1937 in New York City. Billy Dee has notched up an impressive array of film and television appearances over the past 50+ years. He is easily best known to international film audiences as the roguish Lando Calrissian in the last two episodes of the original Star Wars trilogy: Star Wars: Episode V - The Empire Strikes Back (1980) and Star Wars: Episode VI - Return of the Jedi (1983). Williams can also be seen on screen in Lady Sings the Blues (1972), Nighthawks (1981), Batman (1989), Moving Target (1996) and Undercover Brother (2002). A regular performer also in many fine quality television movies and television series.

No Selfies at Table 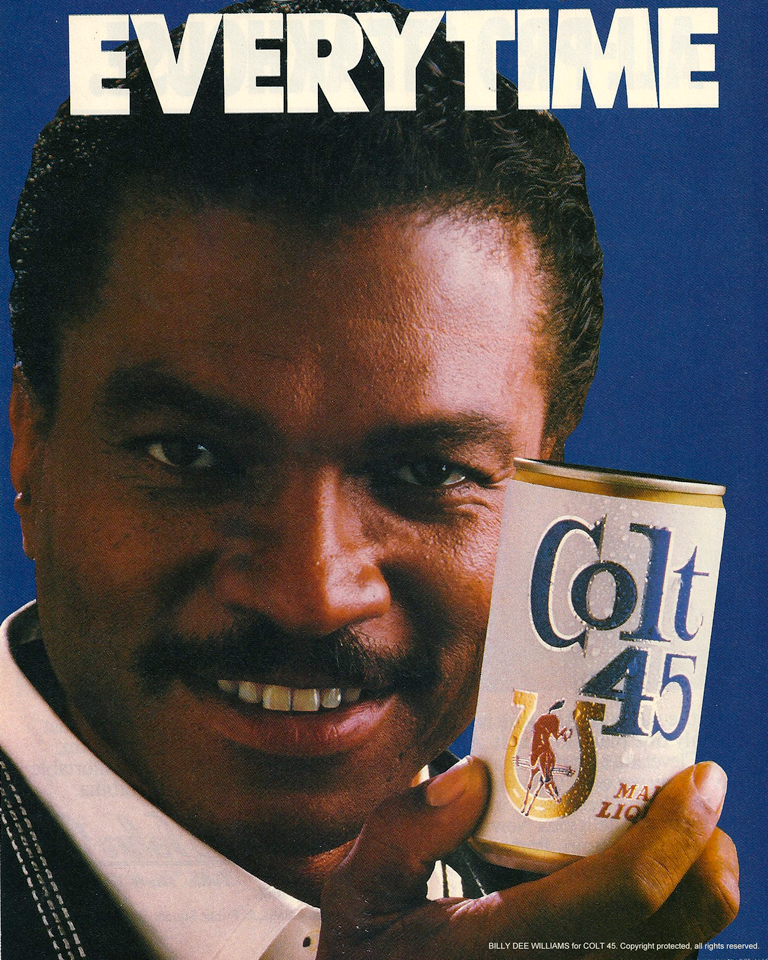 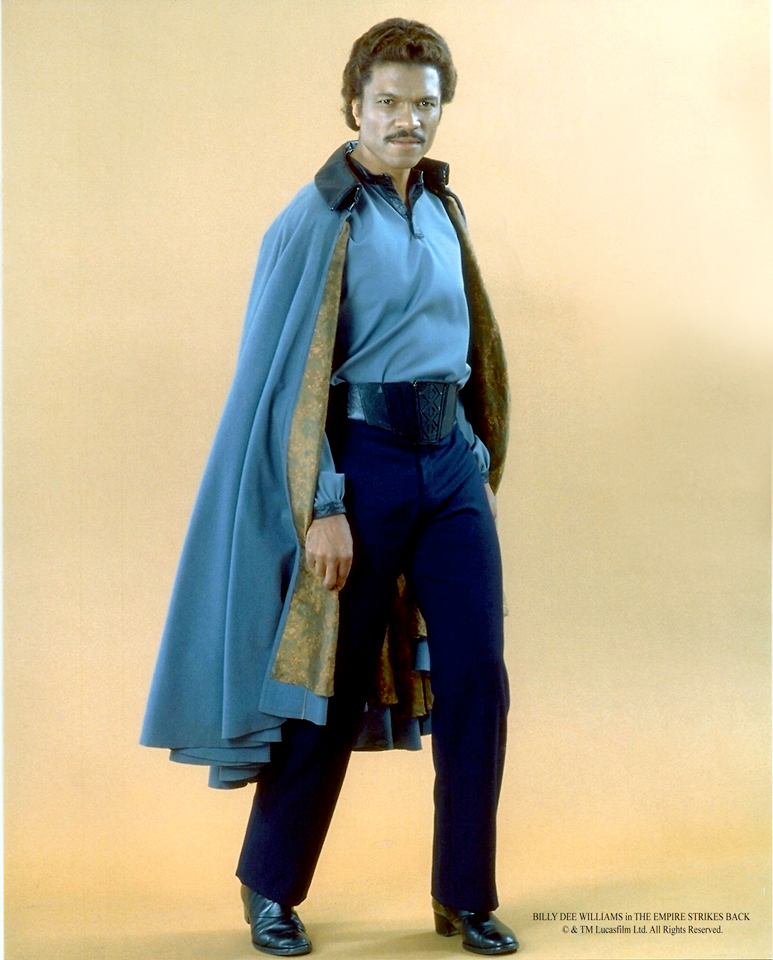 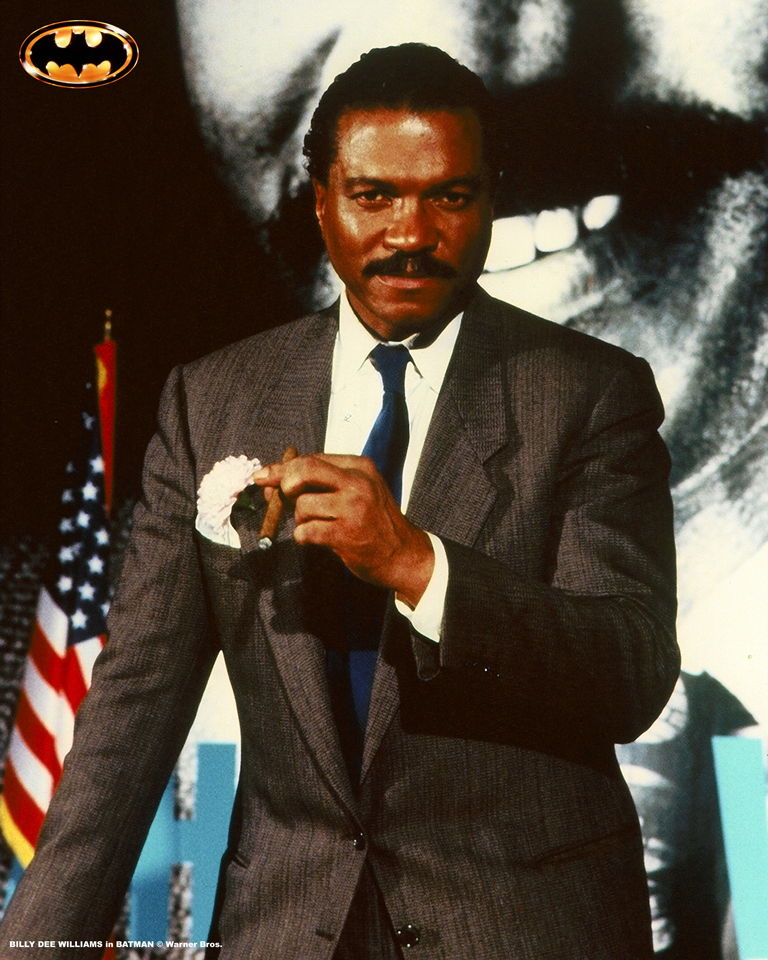 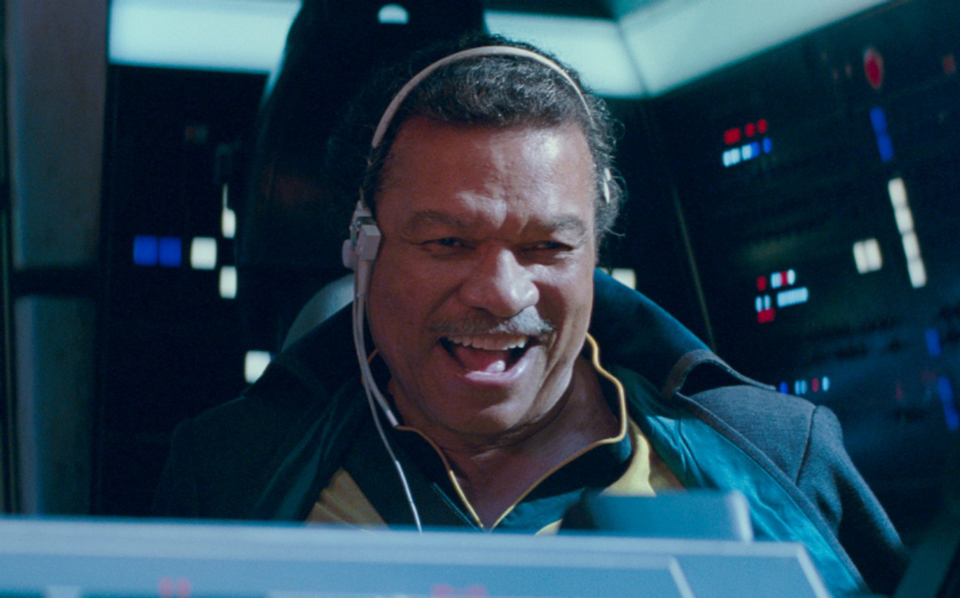 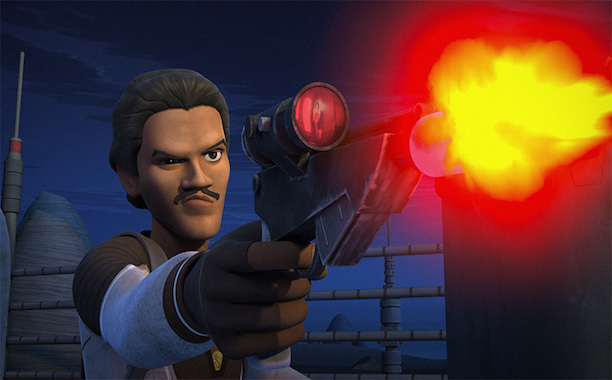