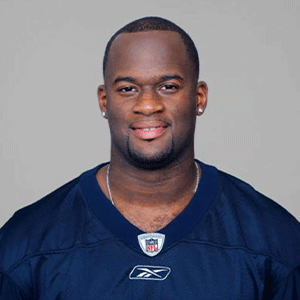 Vince Young is a former American football quarterback who played in the National Football League (NFL) for six seasons. Young was drafted by the Tennessee Titans with the third overall pick in the 2006 NFL Draft, and he was also selected to be the Madden '08 cover athlete.

Young played college football for the University of Texas. As a junior, he won the Davey O'Brien Award, awarded annually to the best college quarterback in the nation. He finished second behind Reggie Bush in Heisman Trophy voting. After the Heisman voting, Young led his team to a BCS National Championship against the defending BCS national champion USC Trojans in the 2006 Rose Bowl, a game lauded as one of the most-anticipated and greatest in the history of college football. Texas retired Young's jersey on August 30, 2008.

He spent the first five seasons of his career with the Titans where he compiled a 30–17 starting record. In his rookie season, Young was named the NFL Offensive Rookie of the Year and was named to the AFC Pro Bowl team as a reserve. In 2009, Young earned his second Pro Bowl selection and was named Sporting News NFL Comeback Player of the Year. He later played one year as a backup with the Philadelphia Eagles in 2011 and had offseason stints with the Buffalo Bills, the Green Bay Packers and Cleveland Browns from 2012–2014.

Vince Young will be appearing Saturday, July 9th only, at the UT Booth. 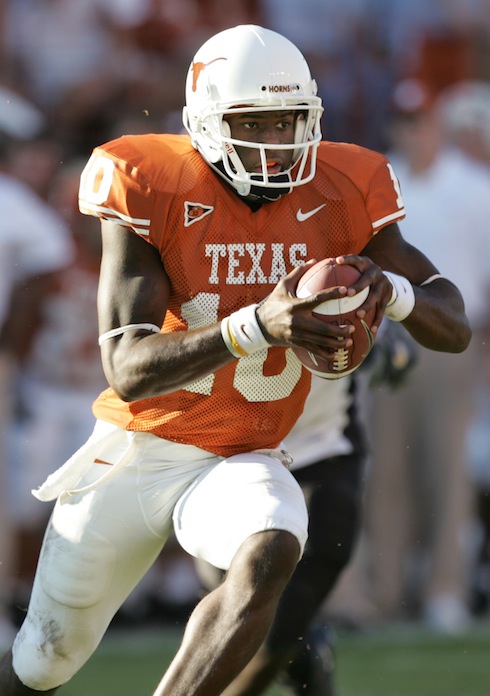 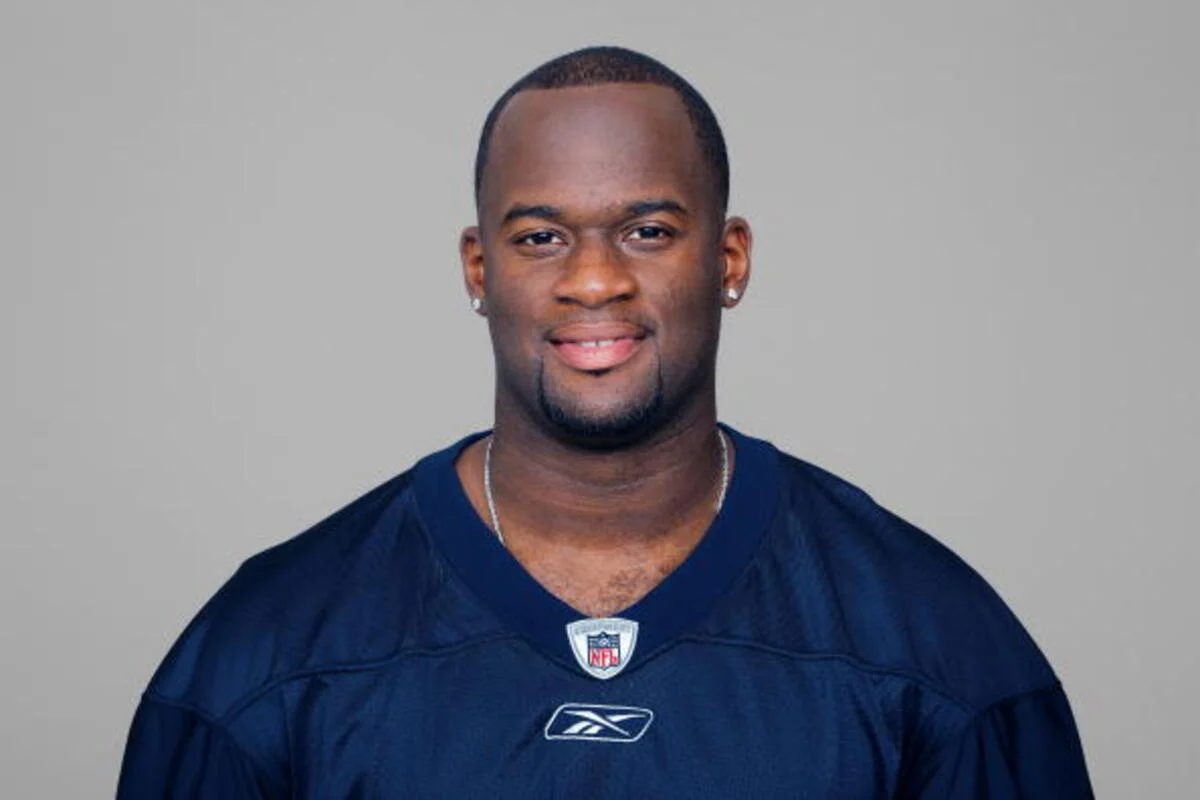 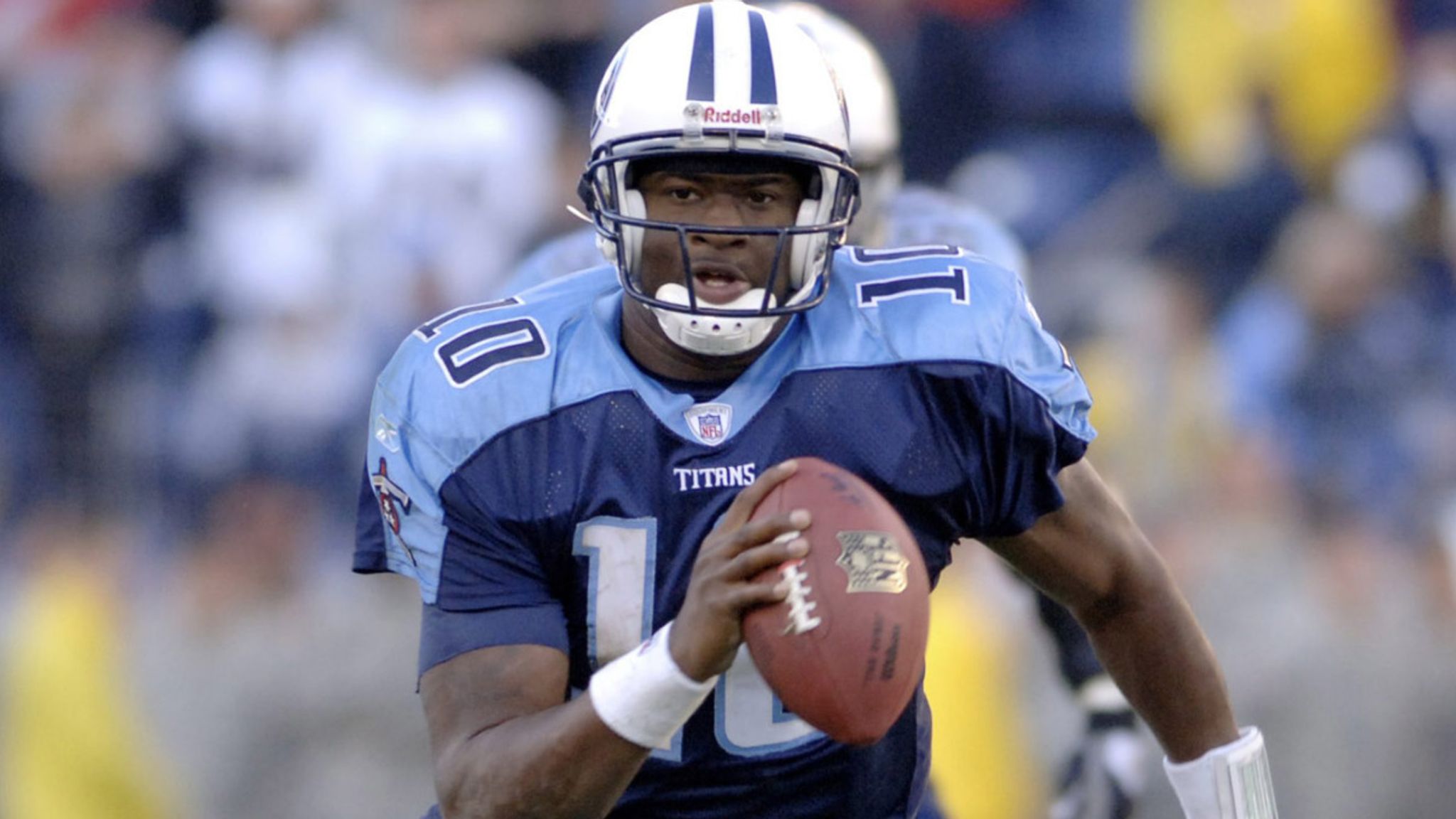 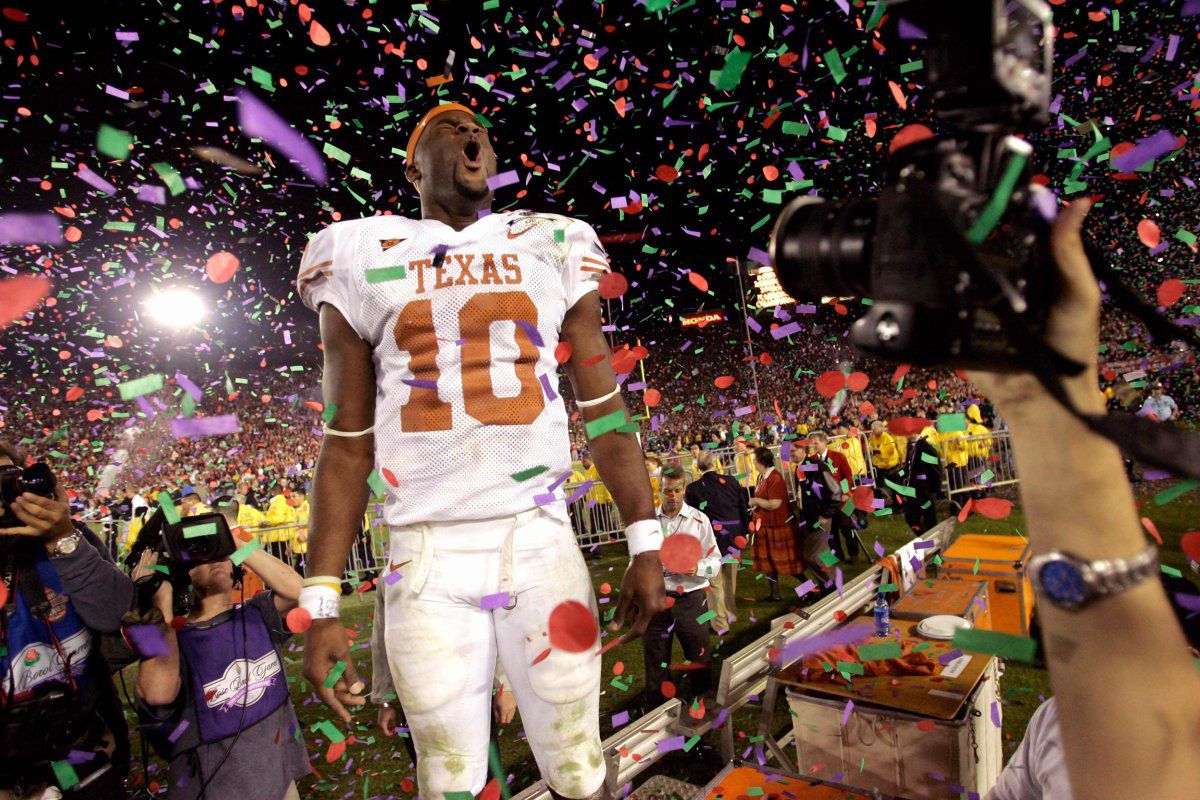 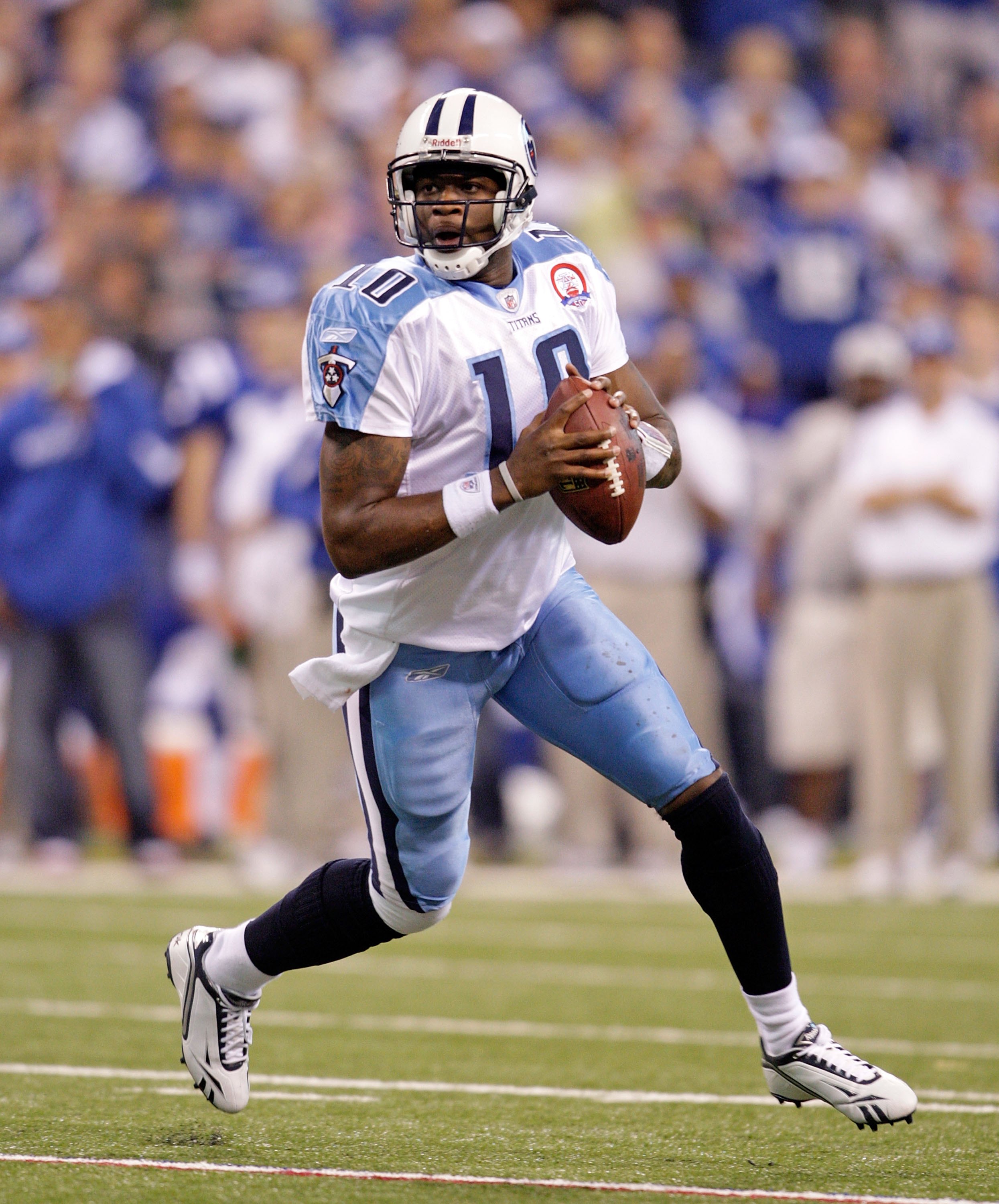