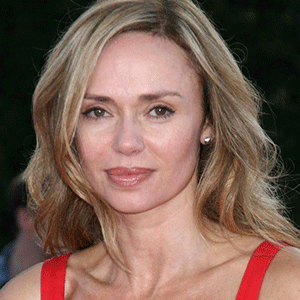 Best known for her role in Kingpin, Vanessa Angel is an actress, model, and all around talent who has appeared in many movies and tv shows! She has starred in the Weird Science tv series, Spies Like Us, Stargate SG-1, Baywatch, King of New York, Sleep with Me, Kissing a Fool, The Perfect Score, Superbabies: Baby Geniuses 2. She has also appeared in tv shows such as Entourage, Californication, Reasonable Doubts, and movies like Hall Pass, Criminal Intent, Blind Ambition, and Endless Summer. 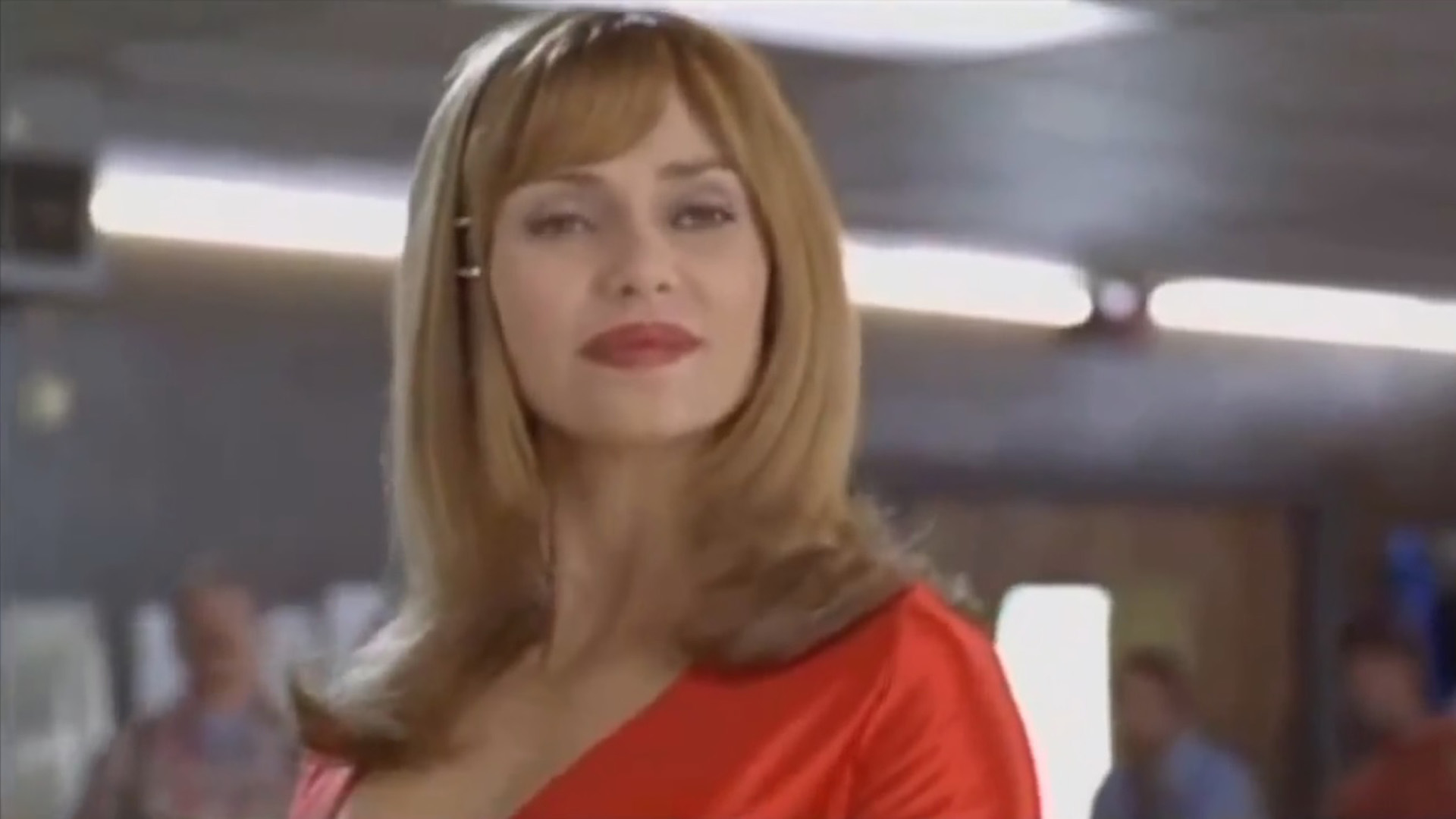 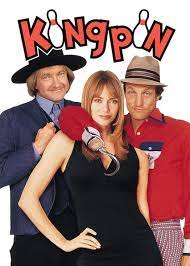 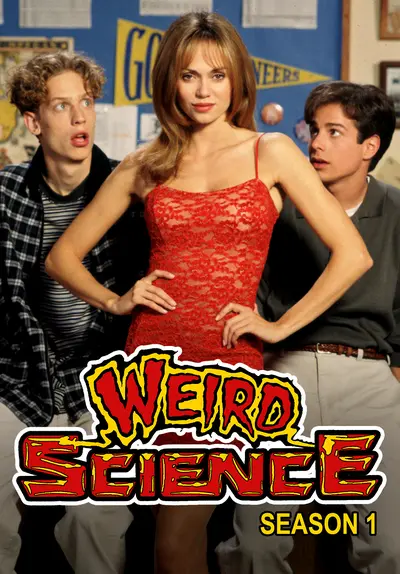 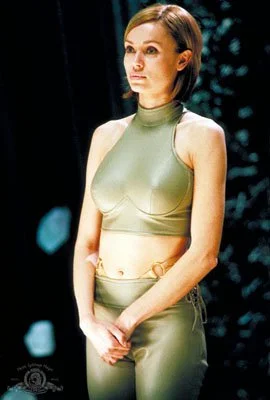