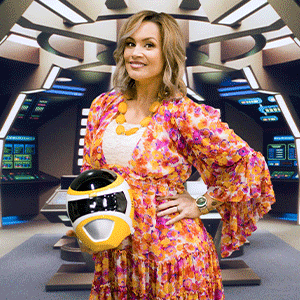 Tracy’s superpowers have extend far beyond the big screen… She is the loving mother of four children, two impacted by Autism. Through the successes and continued challenges in her family’s journey, Tracy has bravely chosen to use her celebrity platform to share how she turned obstacles into opportunities as a Family Ambassador with www.NuroLux.com

Tracy will be appearing SATURDAY ONLY from 12 - 6 PM at the Dragon's Lair Austin booth!

Autograph and Selfie Pricing will be available at the booth. 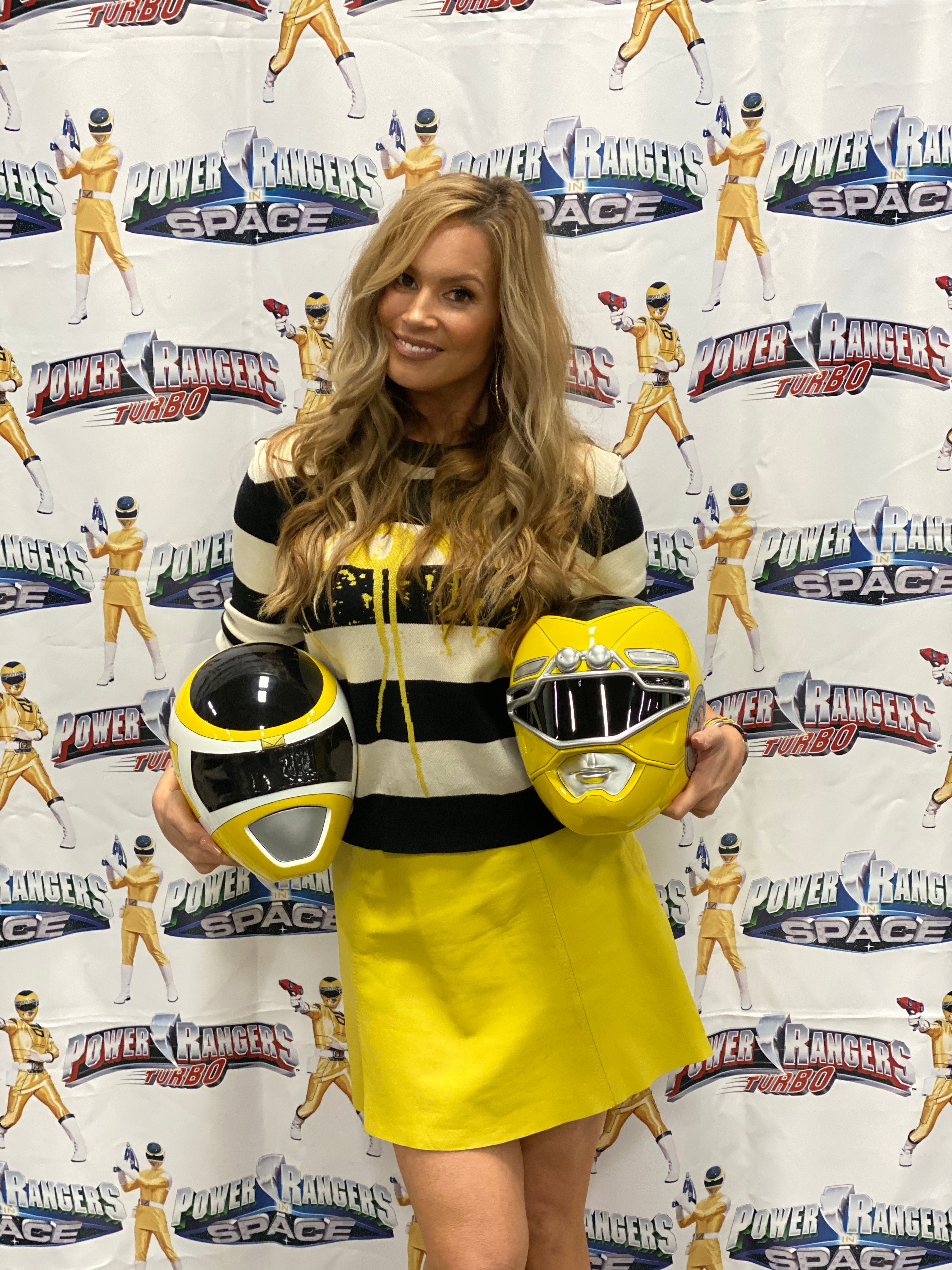 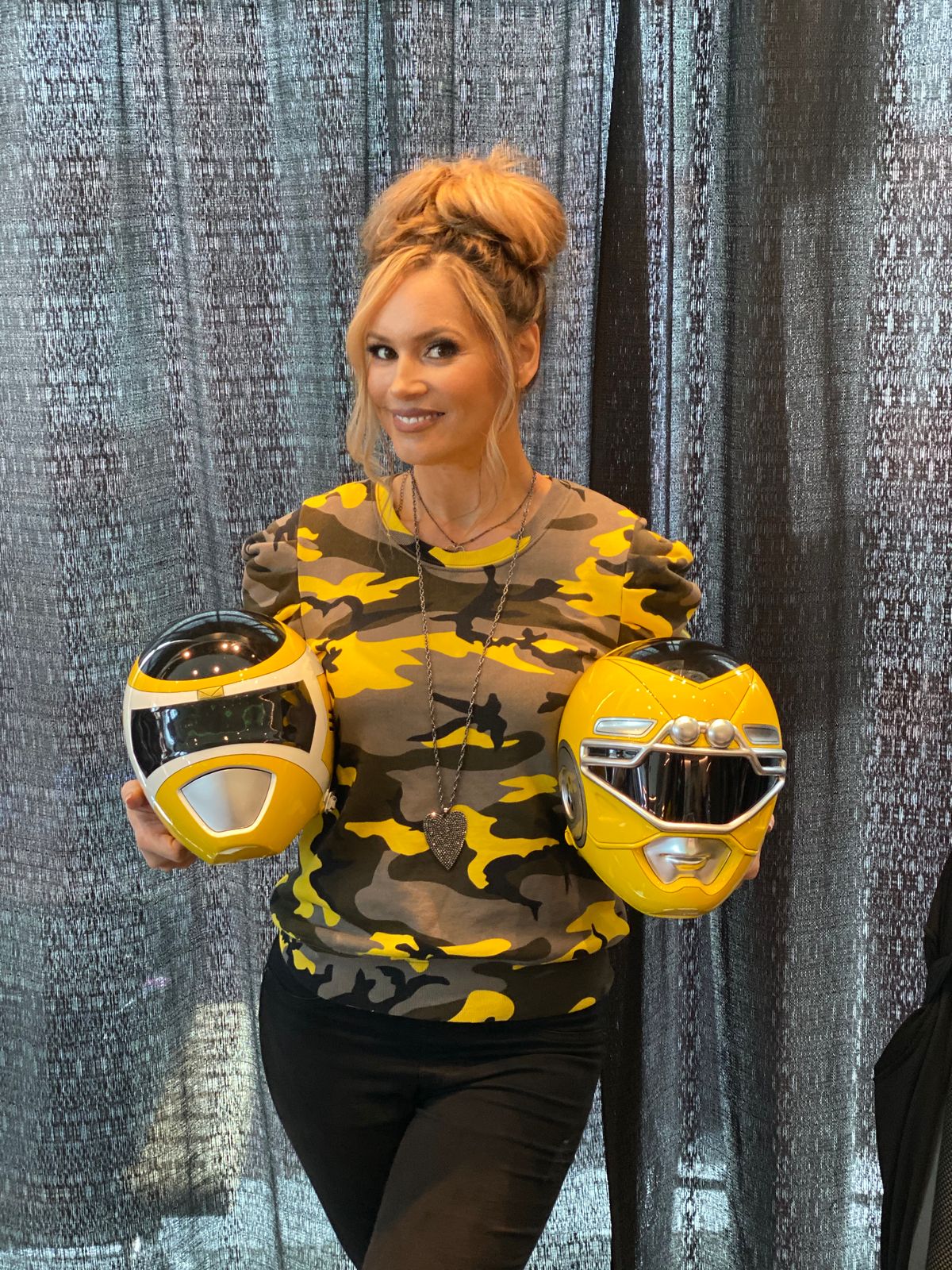 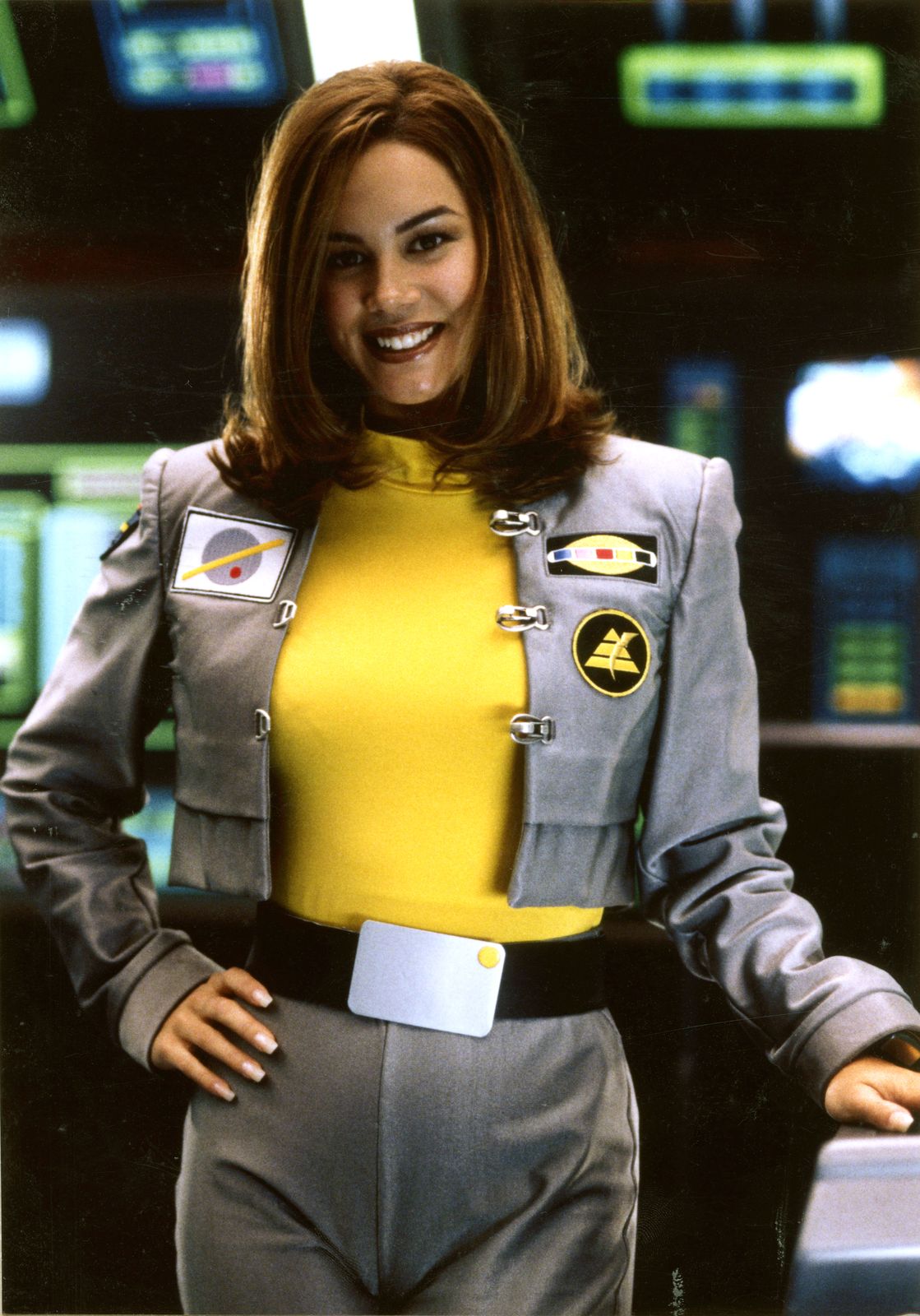 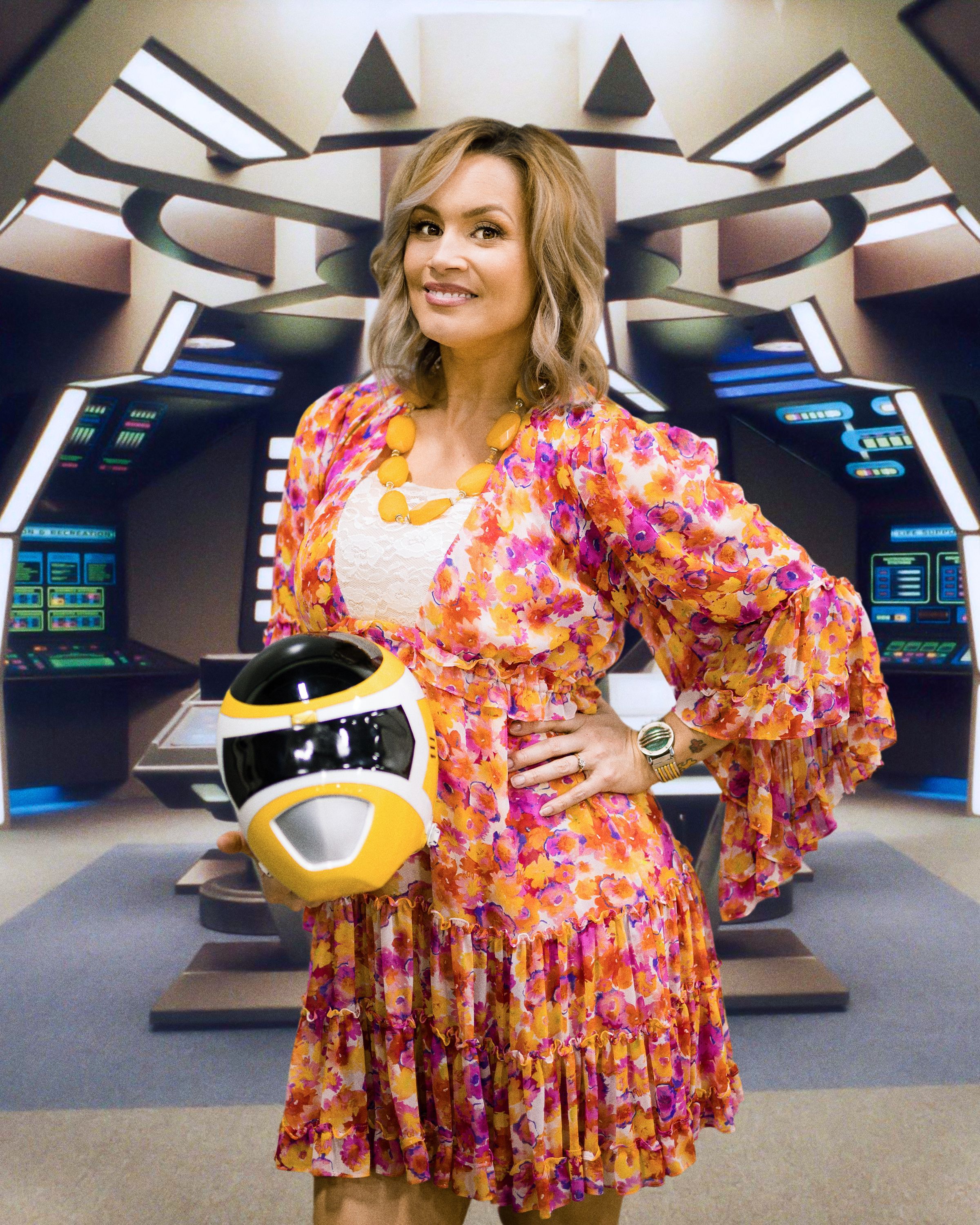 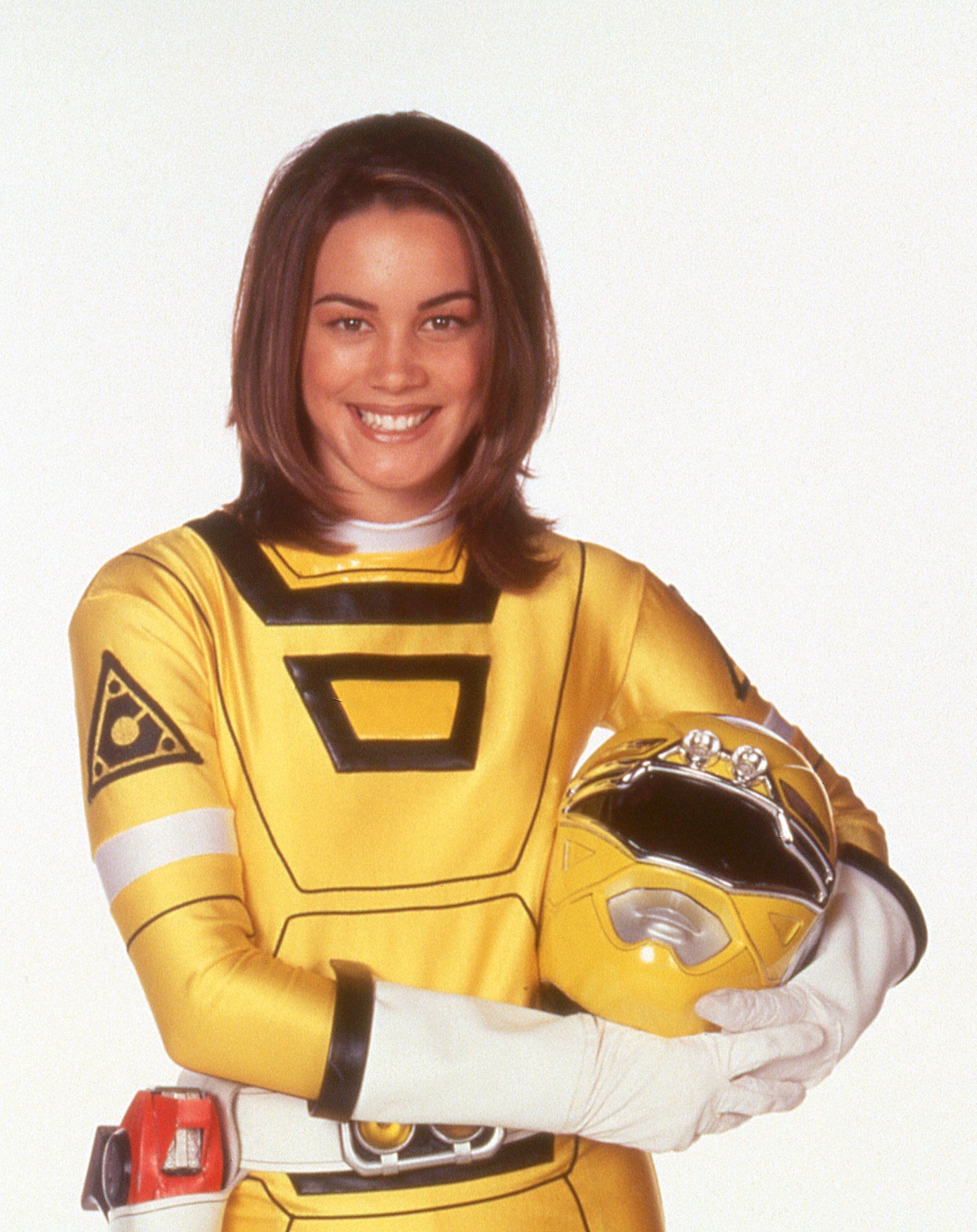 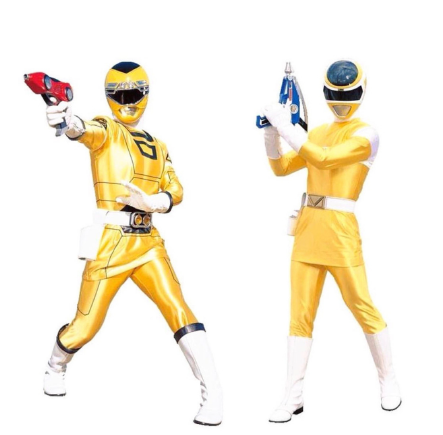