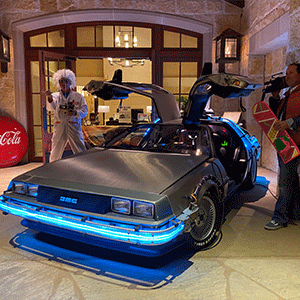 This DeLorean was originally sold in Southern California where it spent its entire life until it came to Texas in 2019. The last owner in California was Terry Matalas who was part of the small team that restored the “A Car” from the Back to The Future movies. This was Terry’s 2nd DeLorean. His first was converted to a Time Machine by himself and Joe Walser who was the leader of the A Car Restoration Team. Terry is also a writer, producer and director in Hollywood whose credits include Star Trek Enterprise, 12 Monkeys, Nikita & MacGyver.

Upon its arrival to Texas this DeLorean was painstakingly converted to a Time Machine by Rob Wyckoff from June 2019 thru December 2020. Over 1,000 hours of labor and custom fabrication went into building the car and it’s hundreds of parts. The smallest of details are all accounted for. It took parts from 14 countries around the world to complete the project.

This particular Time Machine conversion has been complemented by Mr. Kevin Pike for its accuracy and faithfulness to the original. Mr. Pike is the original Time Machine builder who supervised the visual effects on the 1985 film Back to The Future. He and his company FilmTrix Inc. were primarily responsible for construction of the modifications that created the film's iconic DeLorean Time Machine. During the time this car was converted Mr. Pike shared his knowledge of the original to aid in completing this replica.

This car has been used in an official Back To The Future production with its cameo in “Expedition: Back to The Future”. Which was 4 part series featuring Michael J. Fox, Christopher Lloyd, Leah Thompson and The Co-Creator of Back To The Future Bob Gale on The Discovery Channel.

With the exception of 1 item which is a resin casting all parts on this car are authentic and identical to the parts on the actual cars that were used for the filming of the movies. 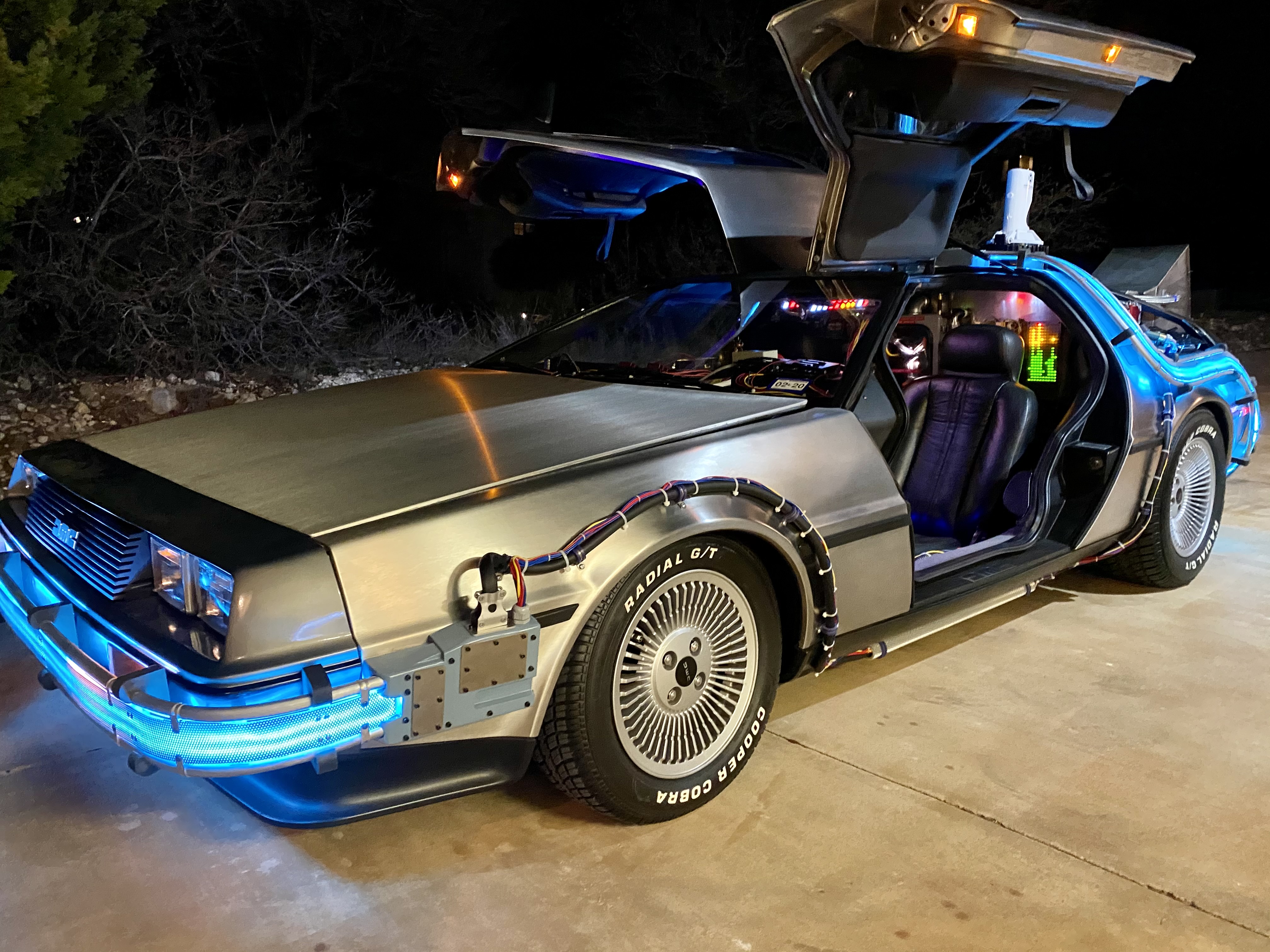 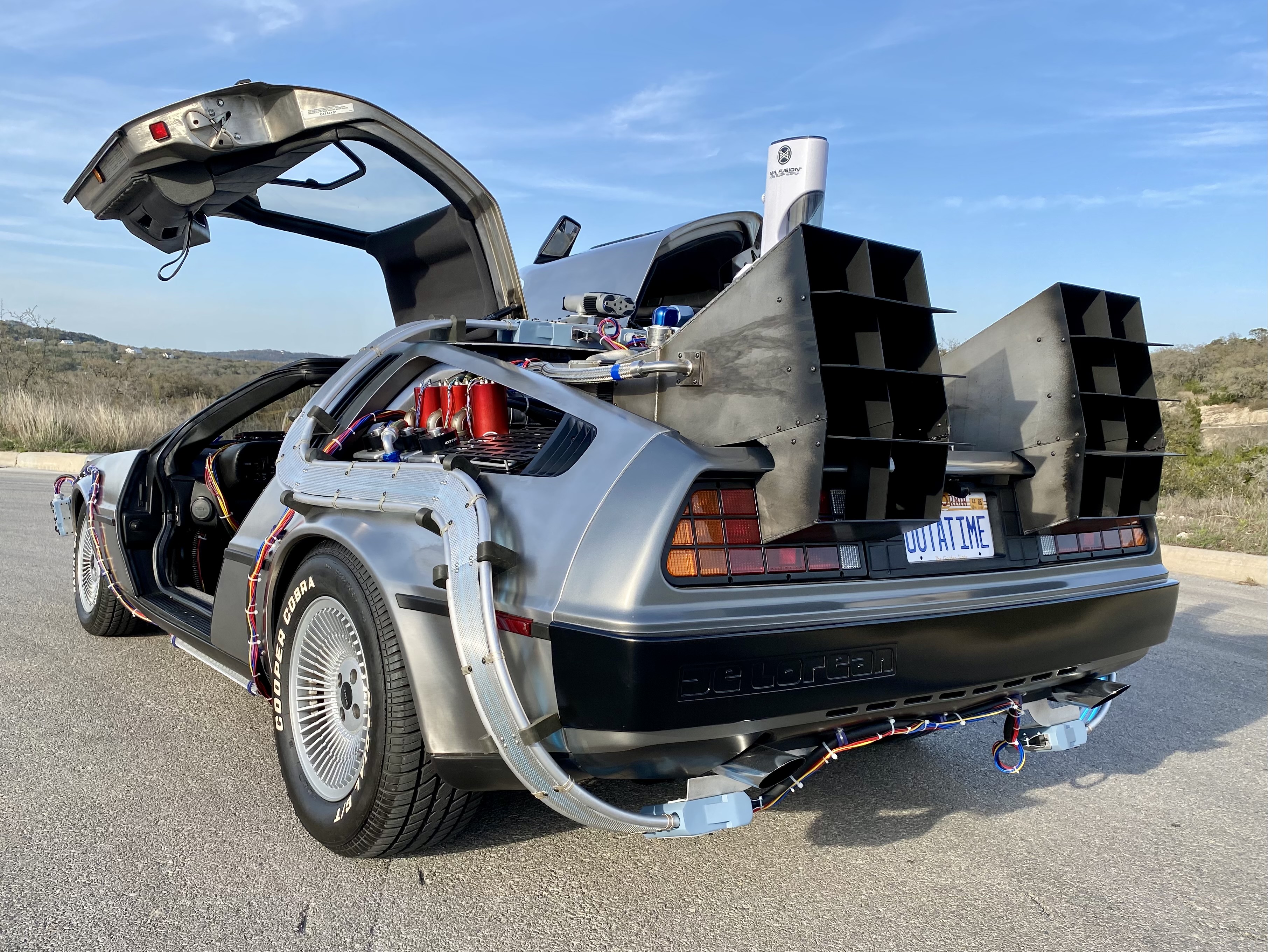 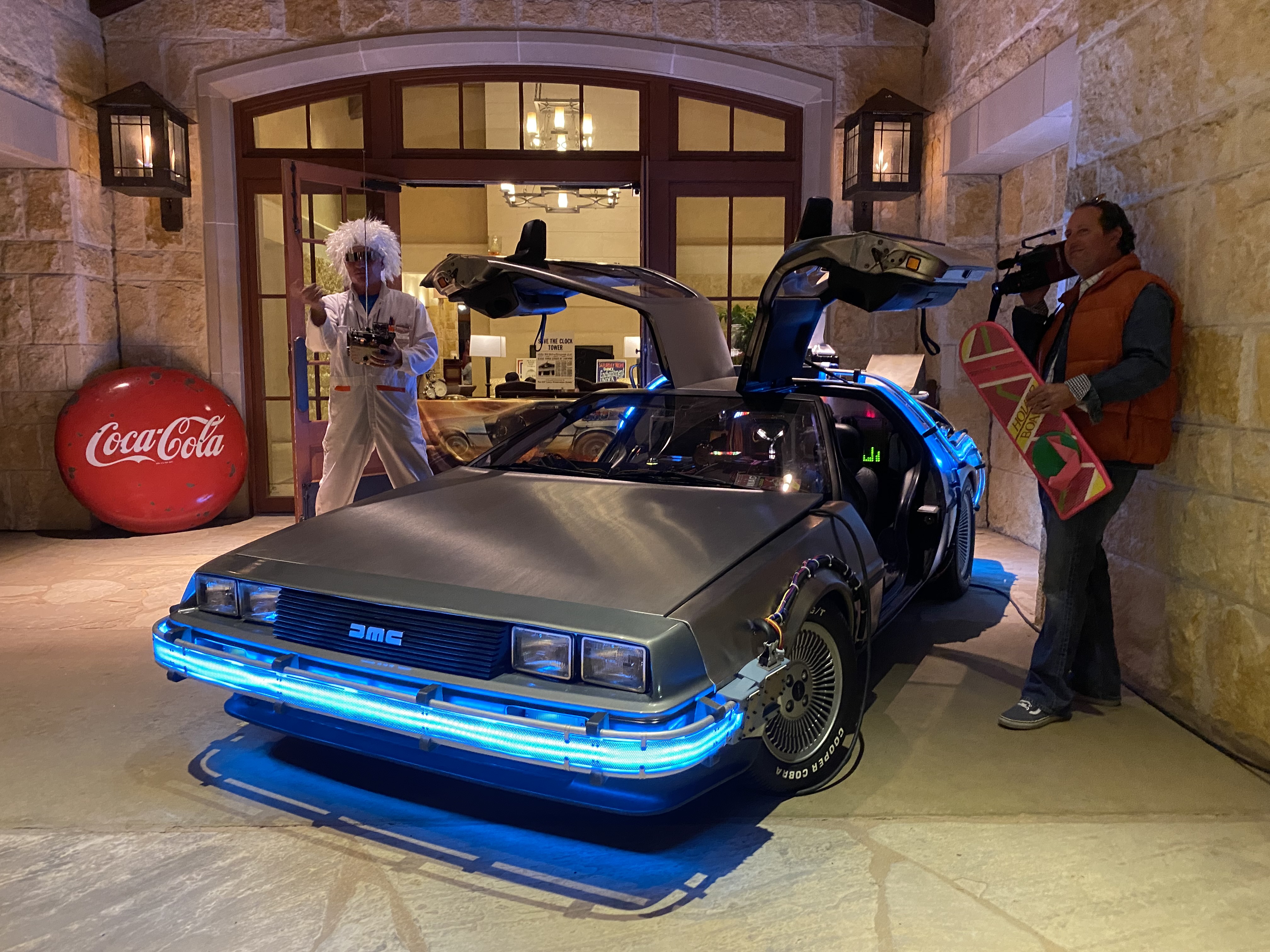 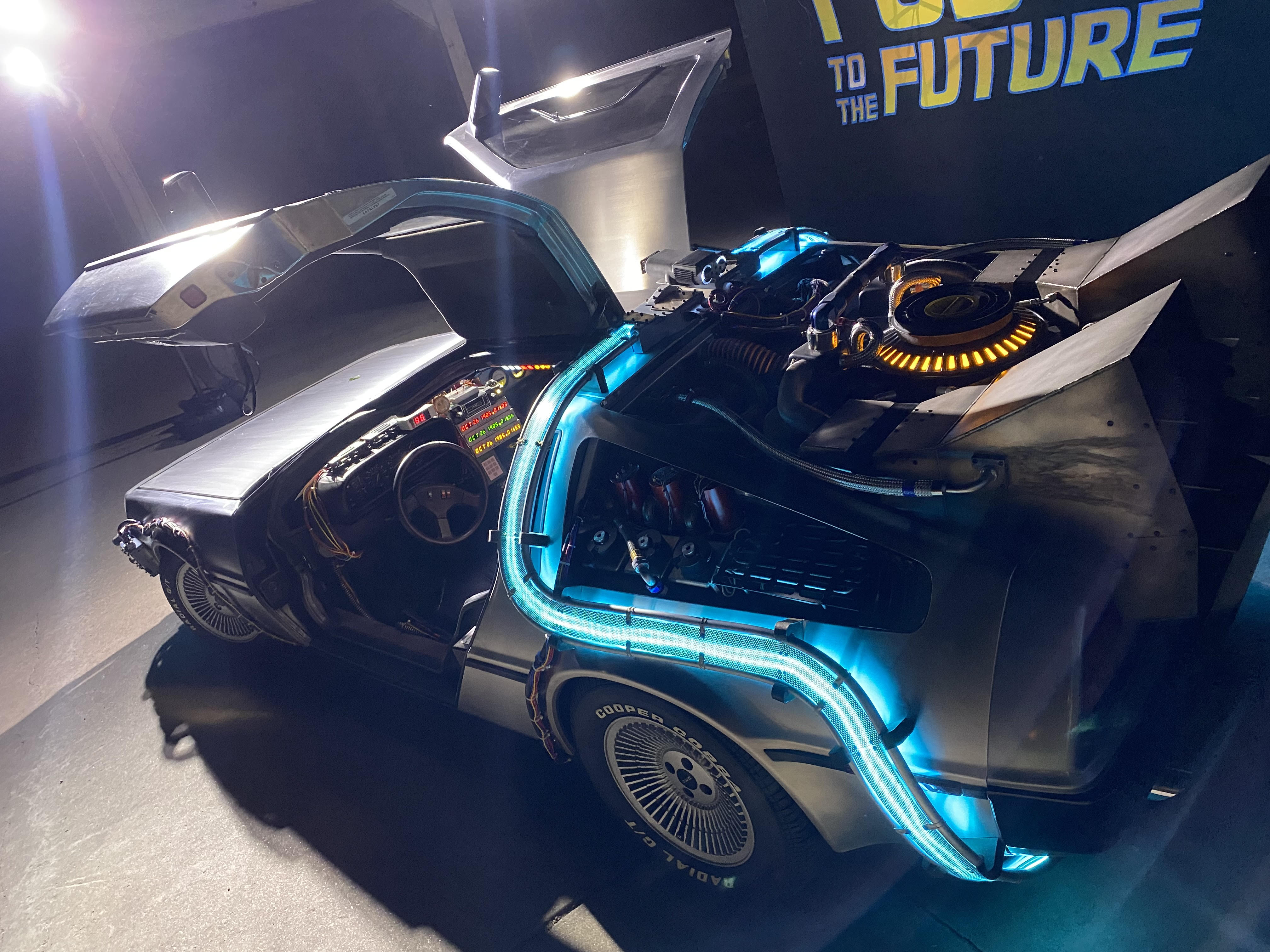