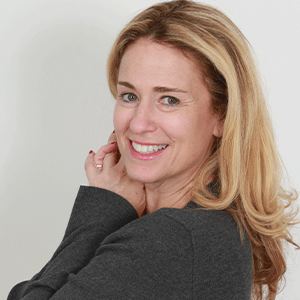 Susan is a professional voice-over artist known for her animation, promo, and commercial work. Her breakout role was that of Wonder Woman, aka Princess Diana, in the acclaimed Justice League and Justice League Unlimited television series. You can also hear Susan in the Jackie Chan Adventures as Viper and The Super Hero Squad as Power Princess. If you are a gamer then you have heard her in Star Wars: The Force Unleashed as Shaak-Ti, Jak II, 3, & X as Ashelin, Daxter as Taryn, Skylanders, Elder Scrolls V: Skyrim, Mass Effect 3, and Destiny. Most recently in the Netflix series Masters of the Universe: Revelation

Susan reprised her role as Wonder Woman in 2010 in the Warner Bros. DVD Superman/Batman: Apocalypse. Since then she has voiced the Amazon Princess in video games like Injustice: Gods Among Us; Injustice2; DCUO, features, Justice League: Doom;  Superman/ Batman : Apocalypse and television in Wonder Woman shorts. 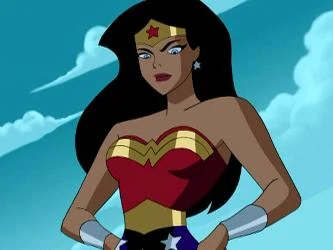 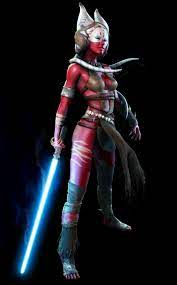 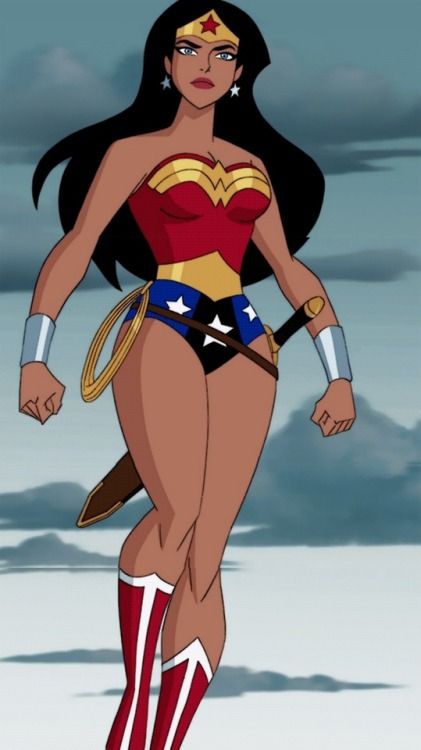 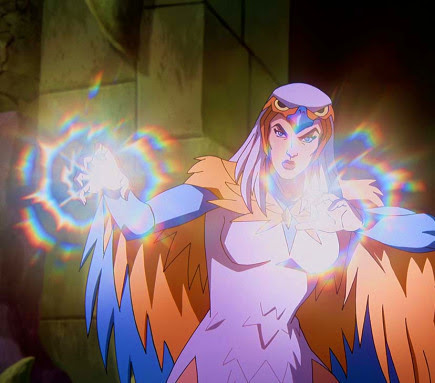 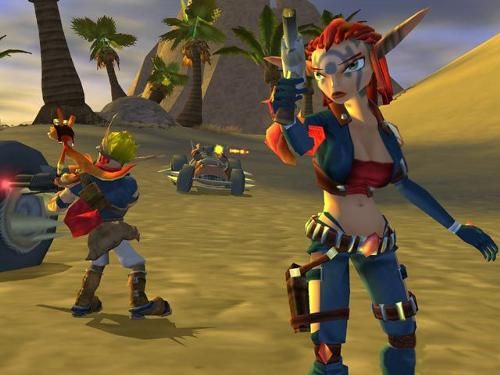