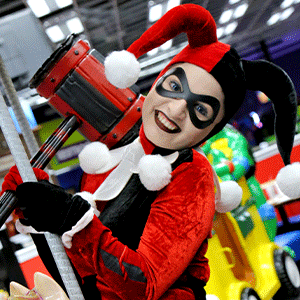 Rocio Jimenez Cosplay is a cosplayer, seamstress, make-up artist, crafter, and small business owner based in Austin, Texas. Growing up in Southern California, she was always inspired by the heavily celebrated Halloween season. She always looked forward to the holiday for the costumes and make-up, but as she grew older just at the age of 9 years old she began her make-up artist journey by learning and practicing Special FX make-up. Whenever October came around she always had her costume made and make-up plans ready. Rocio Jimenez Cosplay heavily inspires her art, craft, and make-up from movies, anime, video games, and the overall Halloween season. Although her make-up artist journey began at the age of 9,

Rocio Jimenez Cosplay was not introduced to the cosplay scene until 2018 when she first cosplayed as the Yellow Ranger from Mighty Morphin Power Rangers. She is mostly known for her Halloween year-round lifestyle and cosplay transformation videos on YouTube where she shows her entire process of putting her cosplay looks together while she explains it through a voice-over. Rocio Jimenez Cosplay is best known for cosplaying Mavis from Hotel Transylvania, Akko from Little Witch Academia, Harley Quinn from Batman, Blair from Soul Eater, and Diane from Seven Deadly Sins. 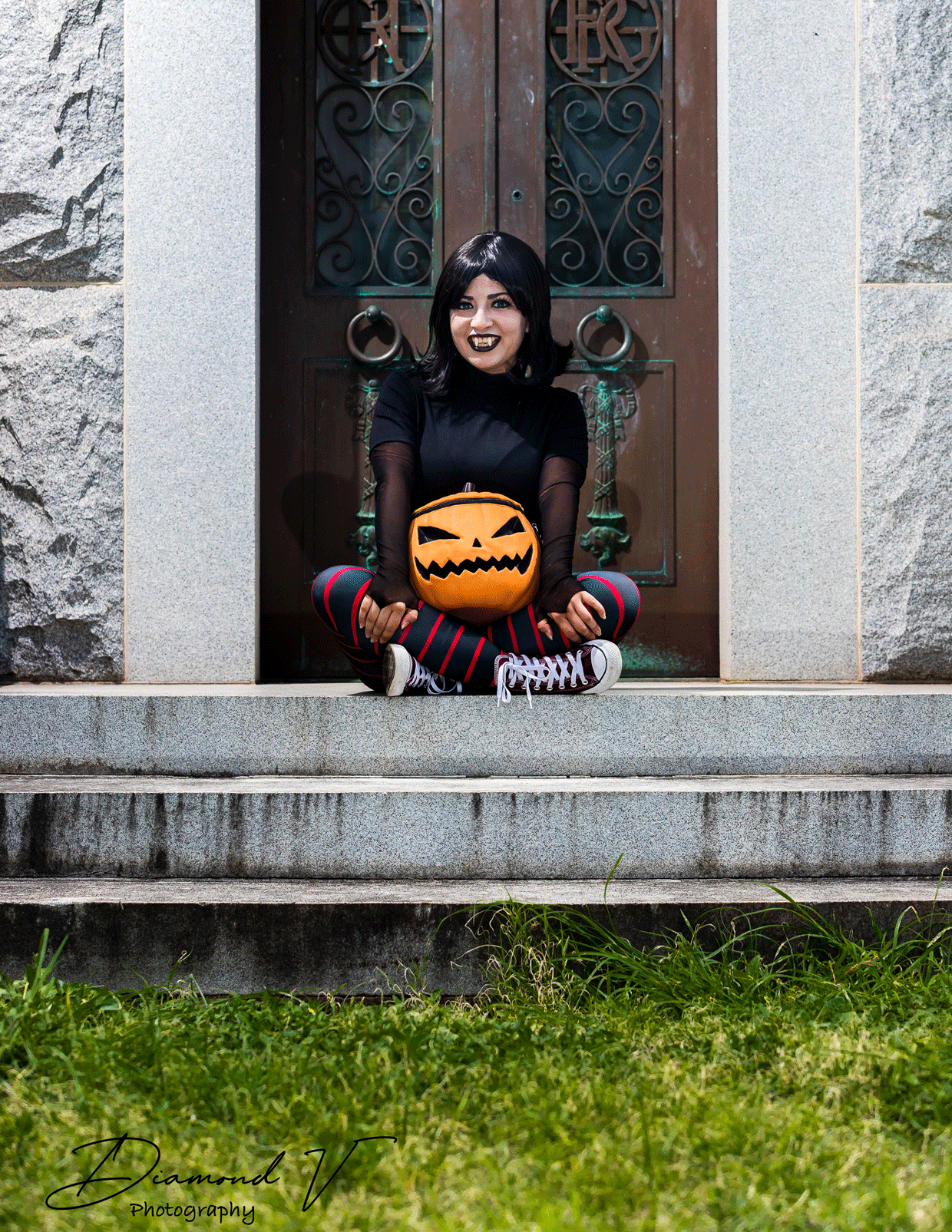 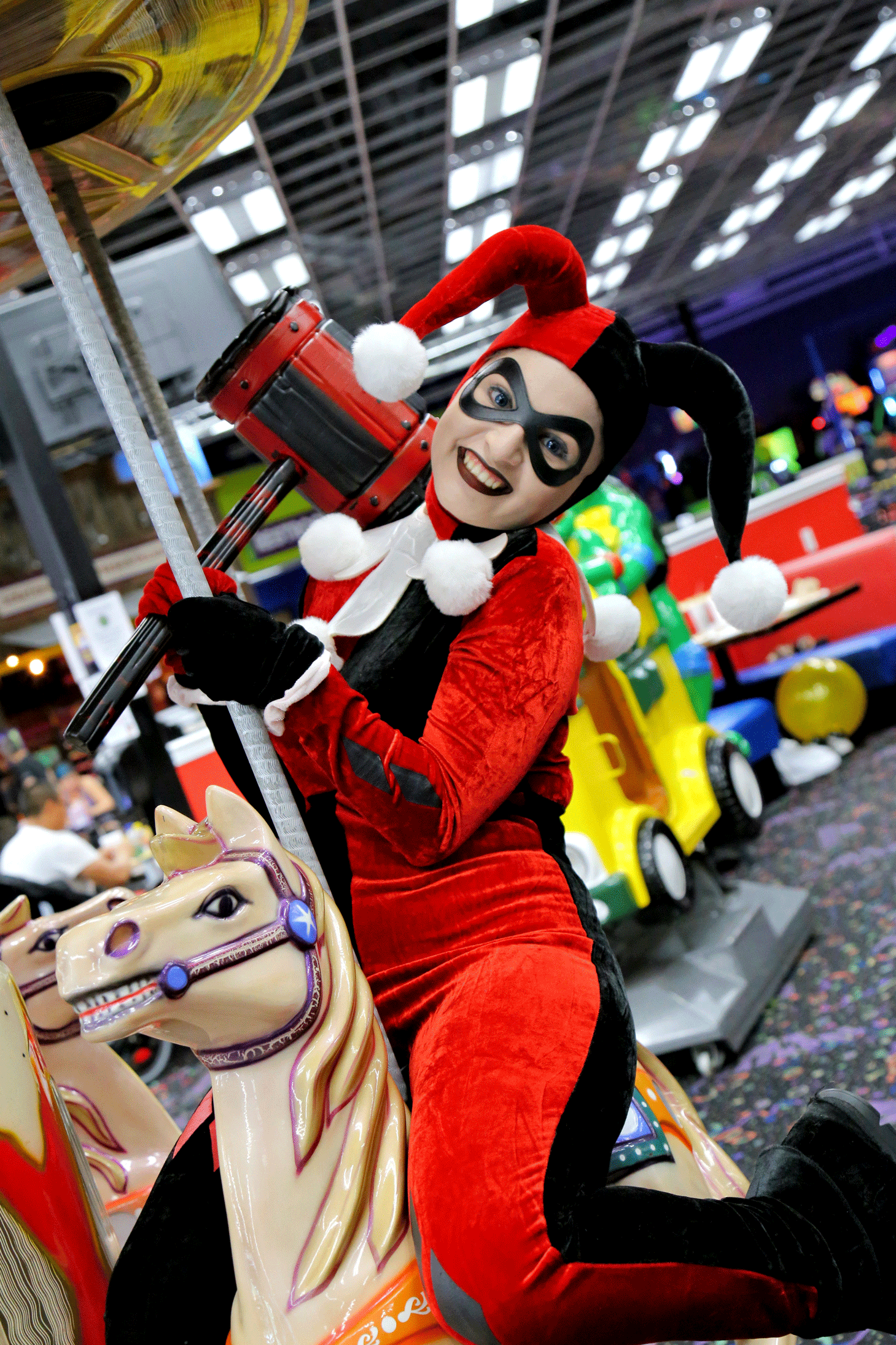 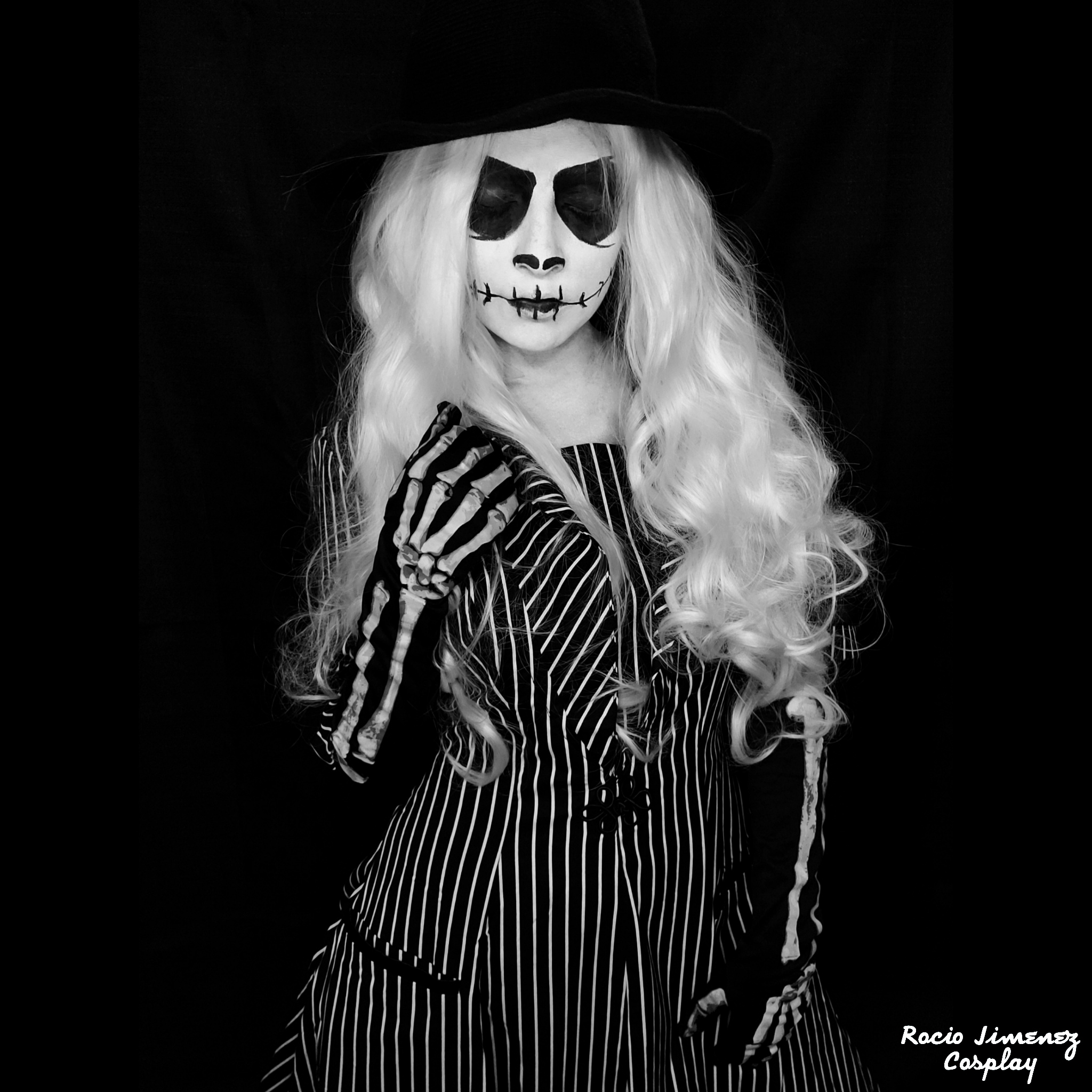 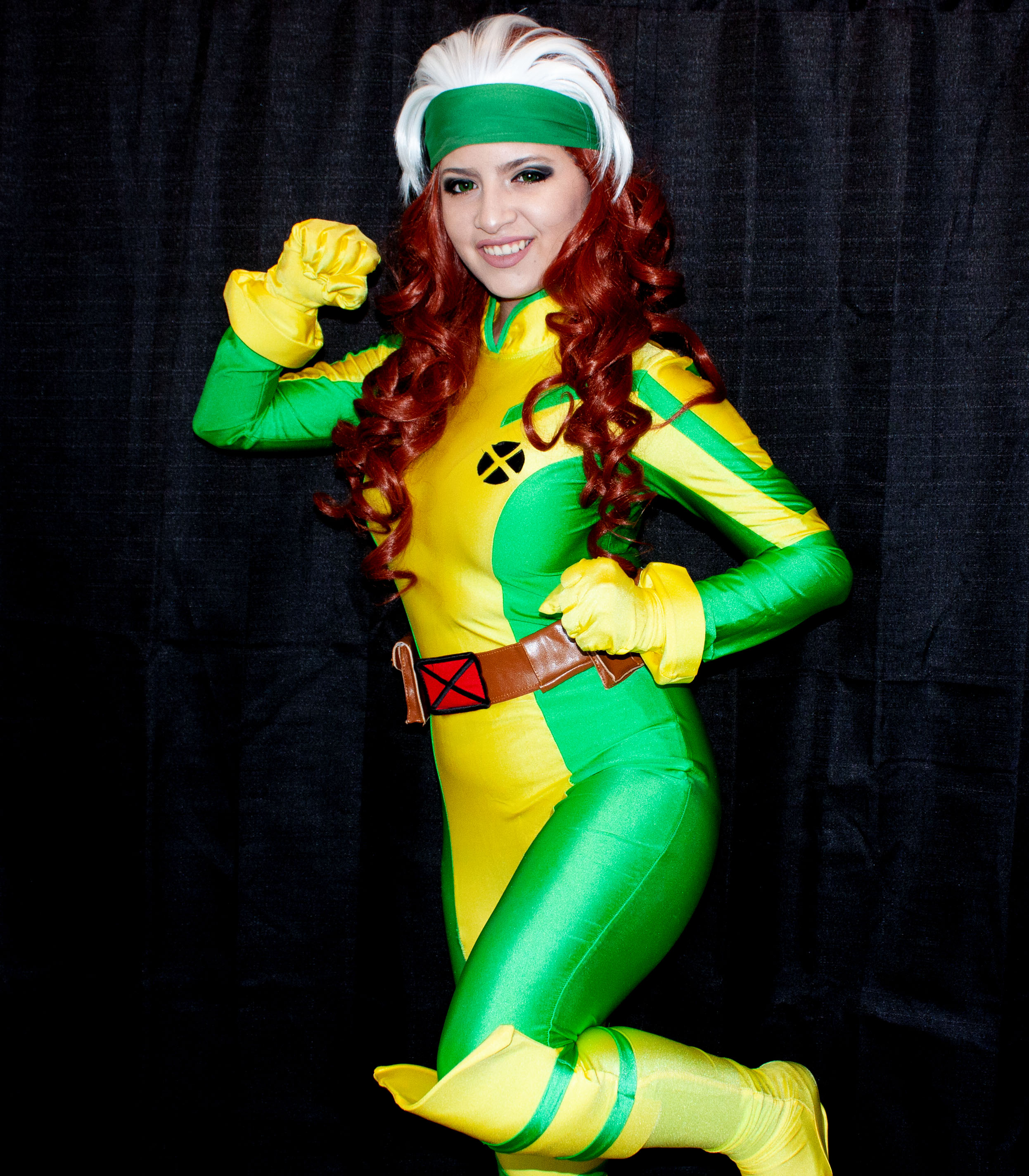 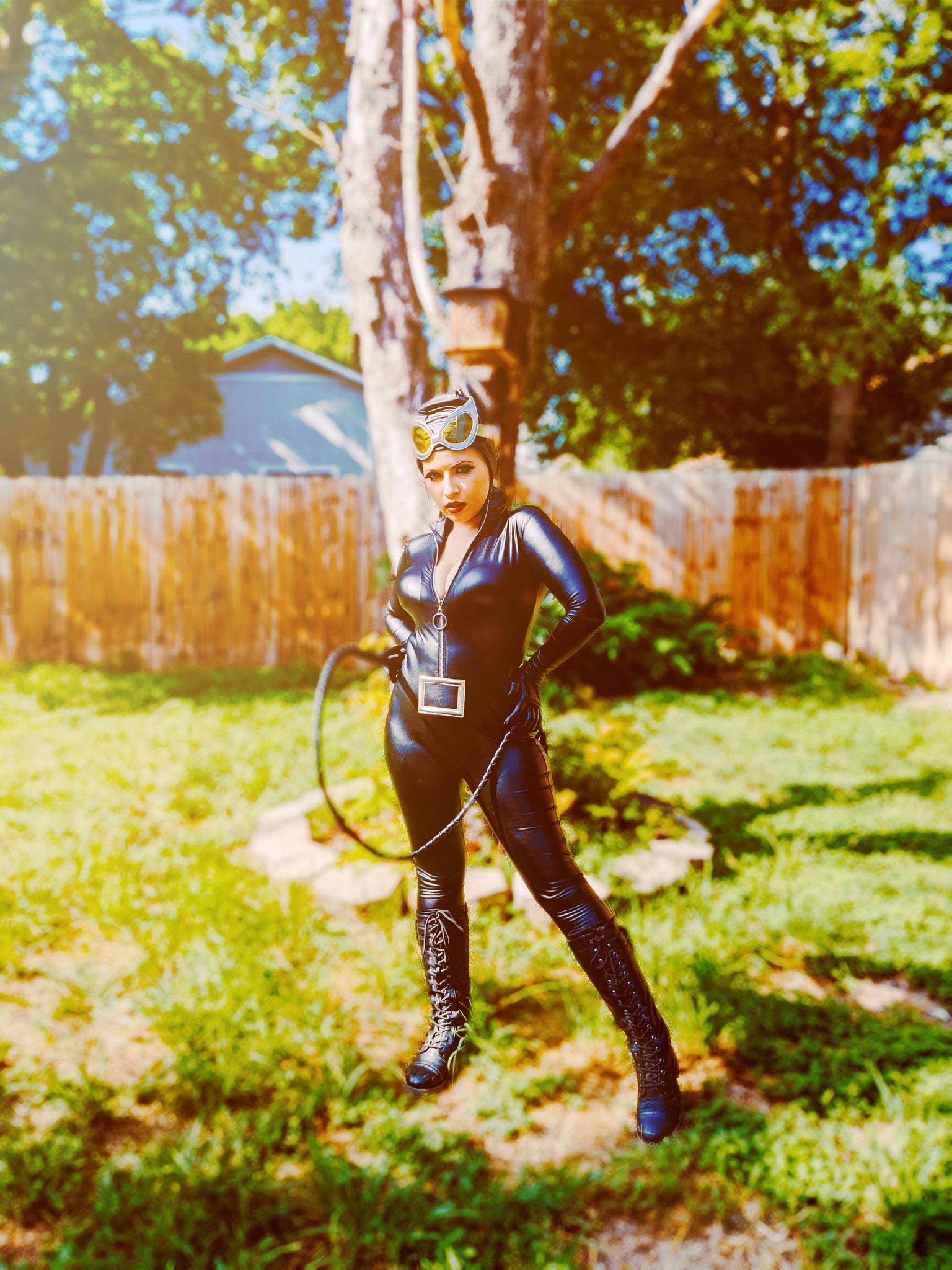