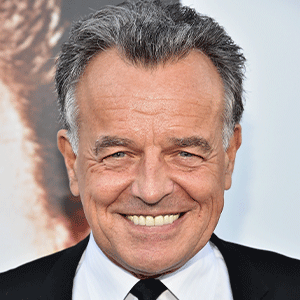 Ray Wise has been mesmerizing his viewers with his memorable performances in numerous films and television productions since 1969. Beginning his career on stage, he got his first big role at the age of 23, appearing in 950 episodes of ’Love of Life’. He got his first starring role, playing Dr. Alec Holland in ‘Swamp Thing’ alongside Adrienne Barbeau. He has gone on to star in numerous films and tv shows like Robocop, The Chase, Good Night and Good Luck, Jeepers Creepers 2, X-Men First Class, Star Trek: The Next Generation, Star Trek: Voyager, Reaper, 24, Chuck, Mad Men, The Young and the Restless, Agent Carter, Fresh off the Boat and more. He voiced Perry White in Superman/ Doomsday and Commissioner Gordon in Batman: The Killing Joke with Kevin Conroy.

Perhaps he is best known for his role as Leland Palmer in David Lynch’sTwin Peaks, as well as Twin Peaks: Fire Walk With Me, and the recent revival of the show. 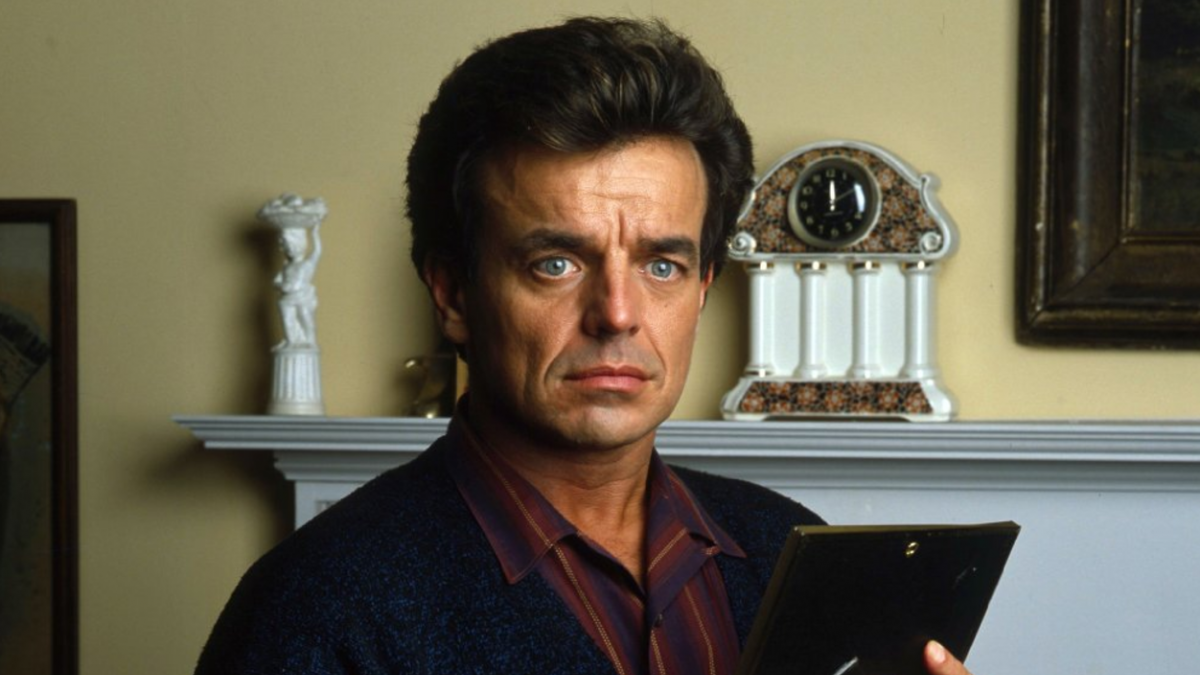 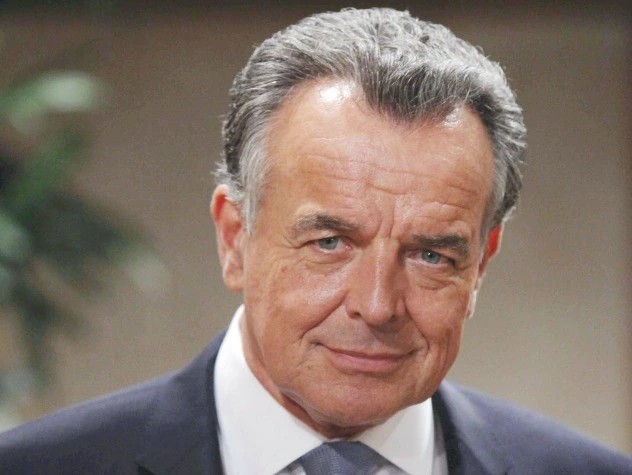 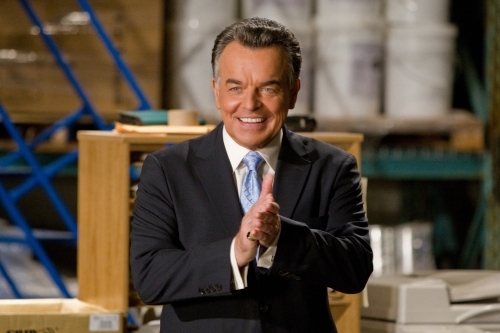 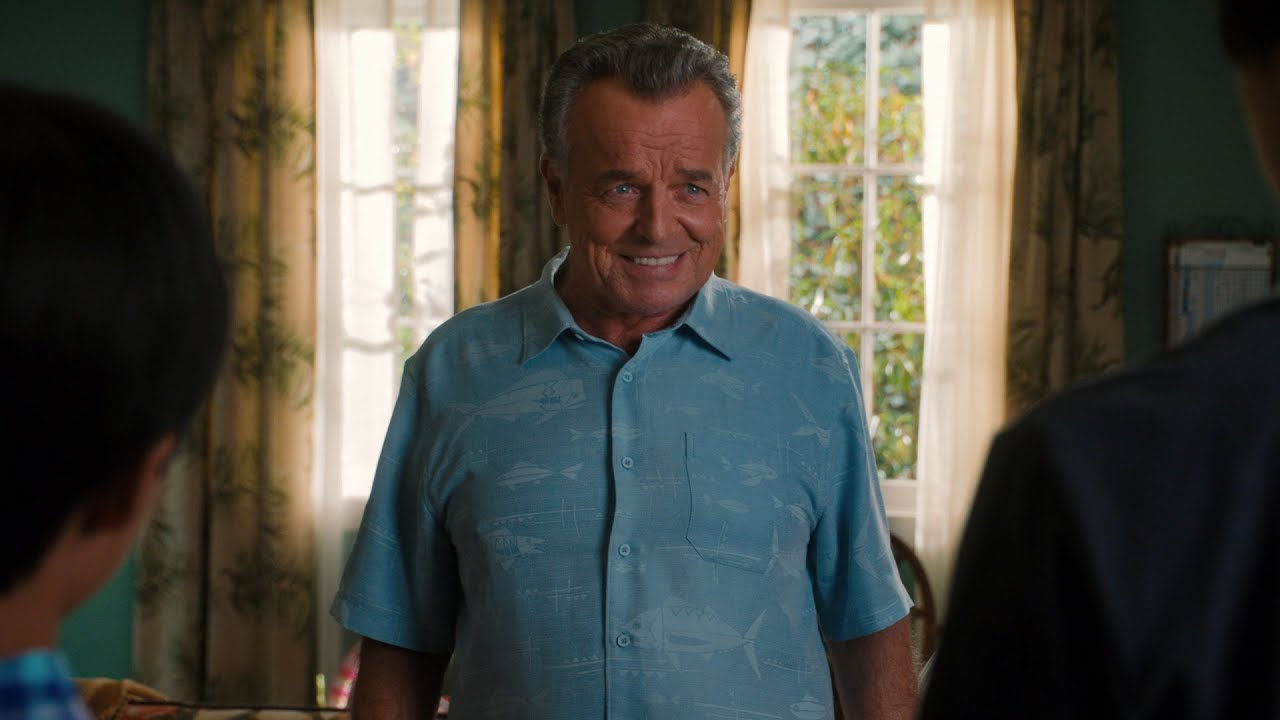 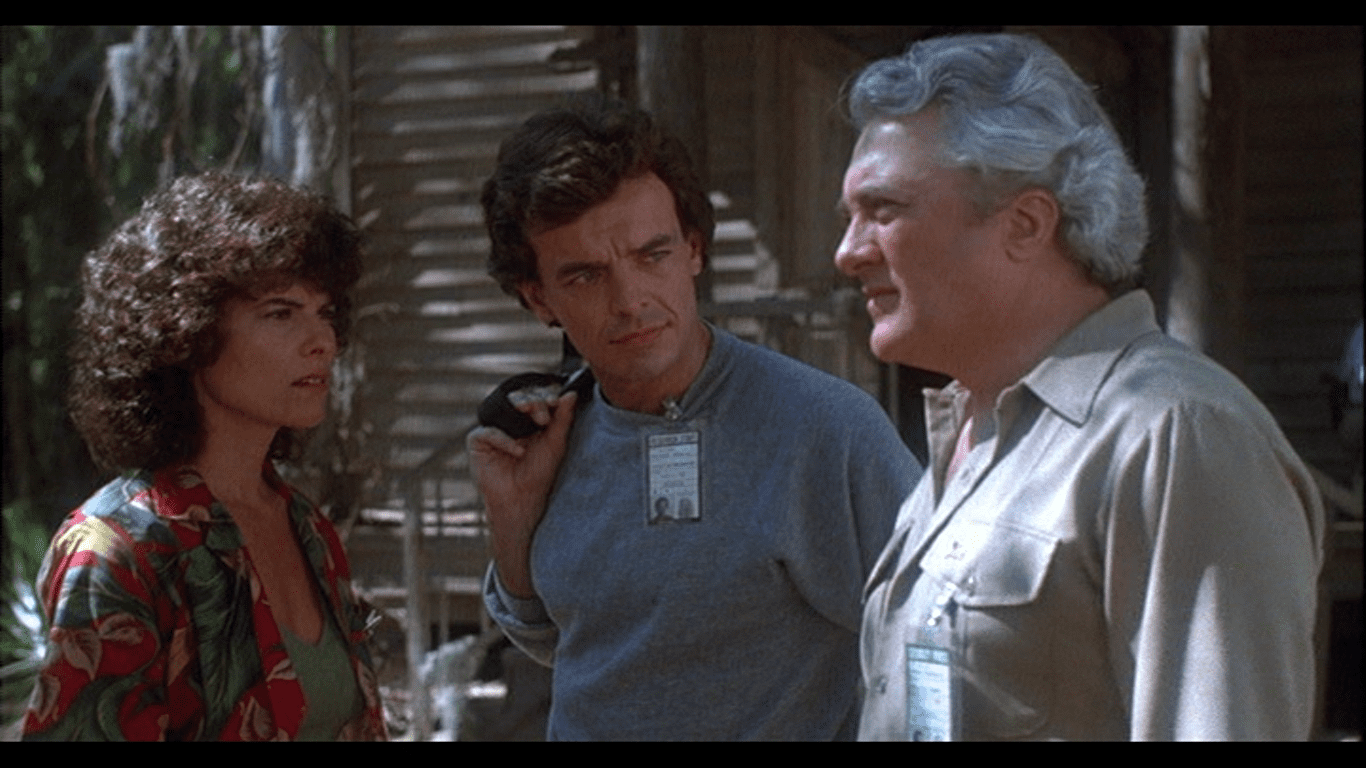 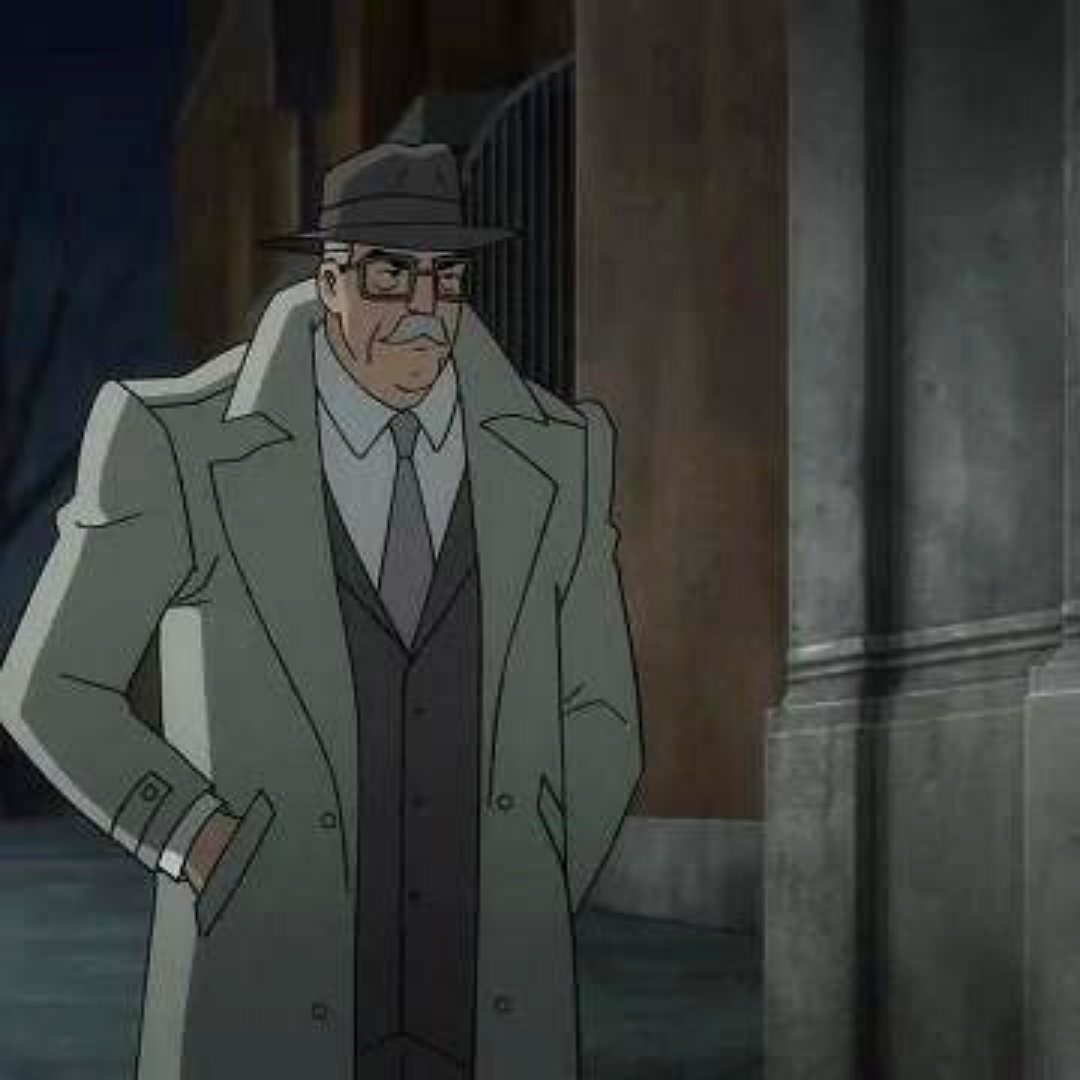