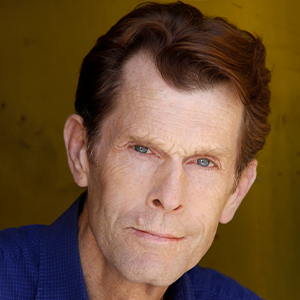 Kevin Conroy is known to audiences as the voice of the animated Batman which he has played since its original incarnation in 'Batman the Animated Series' back in 1991.

A native of Long Island, he grew up in Westport, Connecticut. His acting career began in the New York theater. He moved to New York City at 17 to attend The Juilliard School, where his classmates included Robin Williams, Kelsey Grammer, and Frances Conroy. After graduating he toured nationally in John Houseman productions of 'King Lear' and 'Mother Courage.'  His next tour was in the Broadway tour of 'Deathtrap' co-starring with Brian Bedford. Broadway credits include 'Lolita' with Donald Sutherland and 'Eastern Standard' by Richard Greenburg where he starred opposite Patricia Clarkson. Regional credits include 'The San Diego Shakespeare Festival ('King Lear' and 'Much Ado About Nothing'), The Hartford Stage ('The Greeks').

Off Broadway he appeared at The NY Public Theater in James Lapines production of 'A Midsummer Nights Dream' co-starring Christine Baranski and William Hurt, and Joseph Papp's production of 'Hamlet' co-starring James Cromwell. At New Yorks 'Signature Theatre' he starred in one of Arthur Miller's last productions, working with the author on his 'The Last Yankee'.  At the Roundabout Theatre he played opposite Phillip Bosco in a revival of 'Come Back Little Sheba'.

After preforming on Another World and Search For Tomorrow, he moved to LA to appear on Dynasty. He starred as Captain Wallace on the series Tour of Duty, and Dr. Dunkle on Rachel Gunn, RN costarring Christine Ebersole. While in LA he did a number of TV movies, notably Face of Fear for Dean Koontz, the miniseries Kennedy playing a young Ted Kennedy opposite Martin Sheen, and the Revolutionary War hero John Laurens in the miniseries George Washington.

Film Credits include Chain of Desire with Malcolm McDowell and Linda Florentino.

Vocally, Kevin Conroy is best know to audience for his role as Batman in Batman: The Animated Series. Conroy continued to voice-play Batman in the subsequent series The New Batman Adventures, Batman Beyond, Justice League, and Justice League Unlimited. He tenure in the role also includes the DCAU films Batman: Mask of the Phantasm, Batman & Mr. Freeze: SubZero, Batman Beyond: Return of the Joker, and Batman: Mystery of the Batwoman. He has also voiced Batman for the character's guest appearances in Superman: The Animated Series, Static Shock, and The Zeta Project. Apart from the DCAU, Conroy has also voiced Batman in the DC Universe Animated Original Movies, Batman: Gotham Knight, Superman/Batman: Public Enemies, and Superman/Batman: Apocalypse.

In a tally of performances that include every episode, movie, and guest appearances made at Batman, Conroy has portrayed the superhero longer than any other actor in either live-action or animation.

Additionally, he has also voiced Batman in the video games Arkham Asylum, Arkham City, and soon to be released Arkham Knight, as well as the 2001 revamp of Batman.  The definitive voice of Batman also made an on screen appearance as Batman, part of "Crisis on Infinite Earths," a five-part crossover event involving all of the CW's DC Comics-inspired shows. 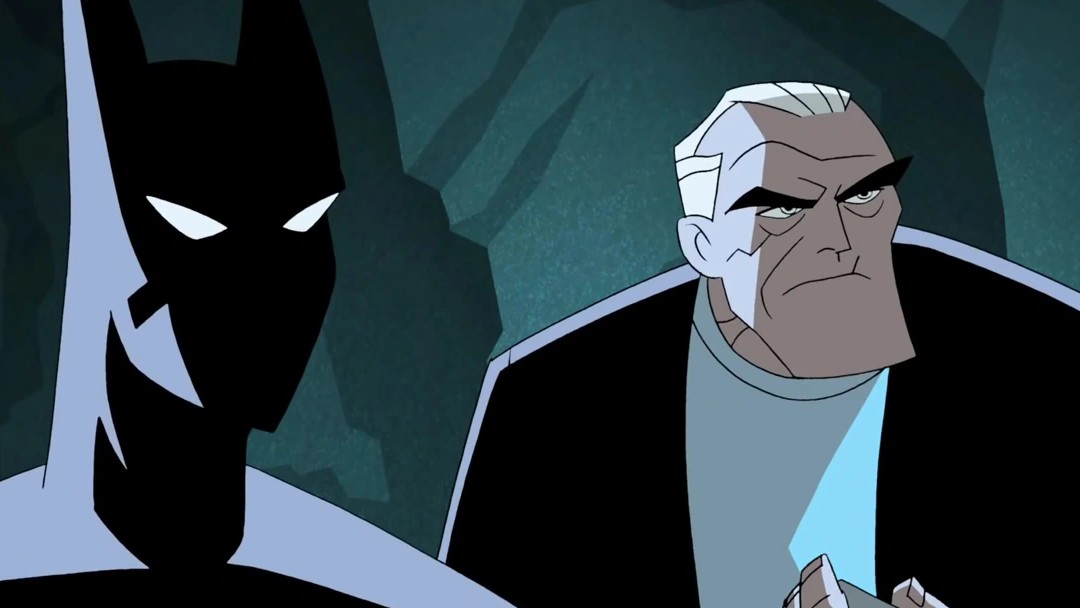 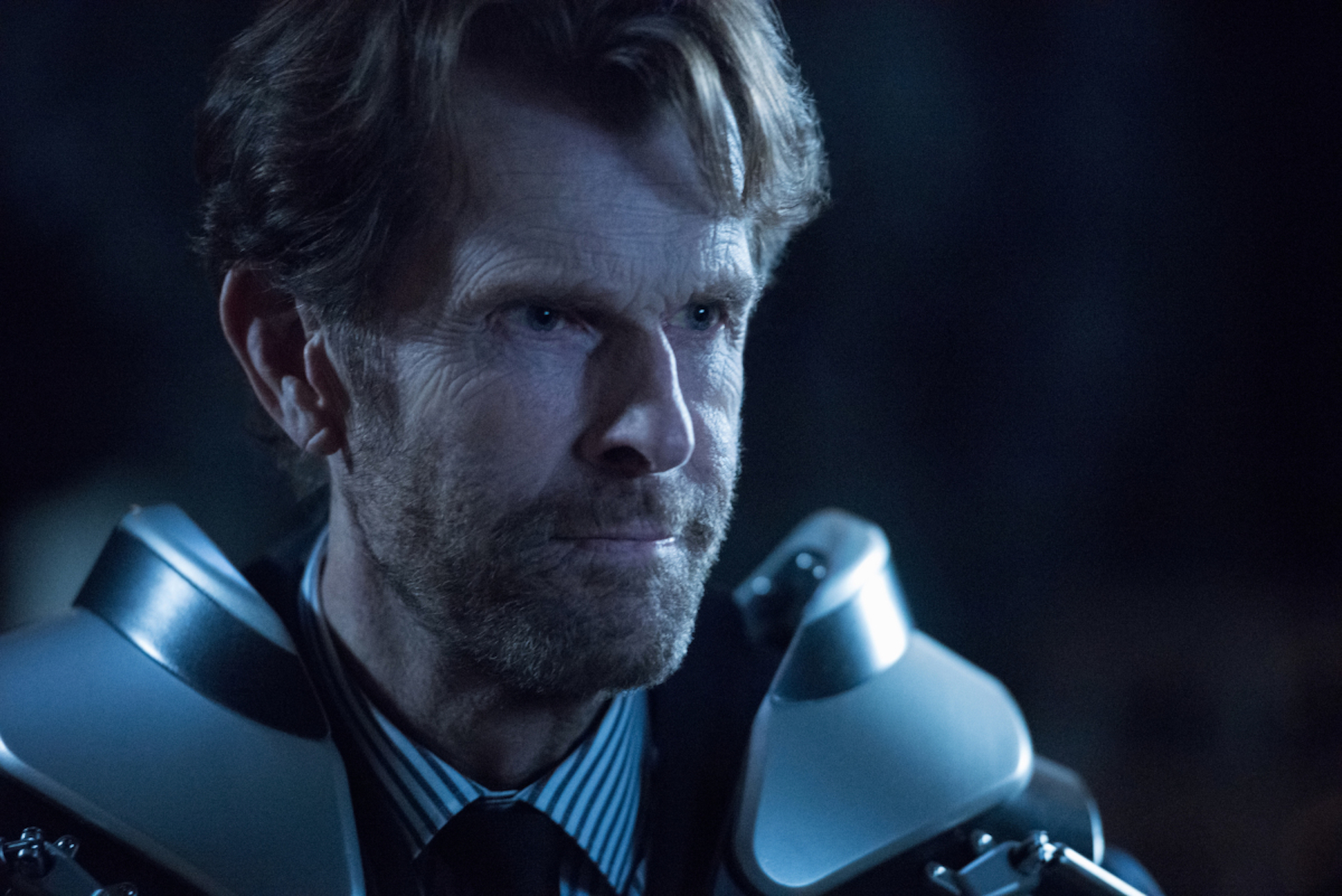 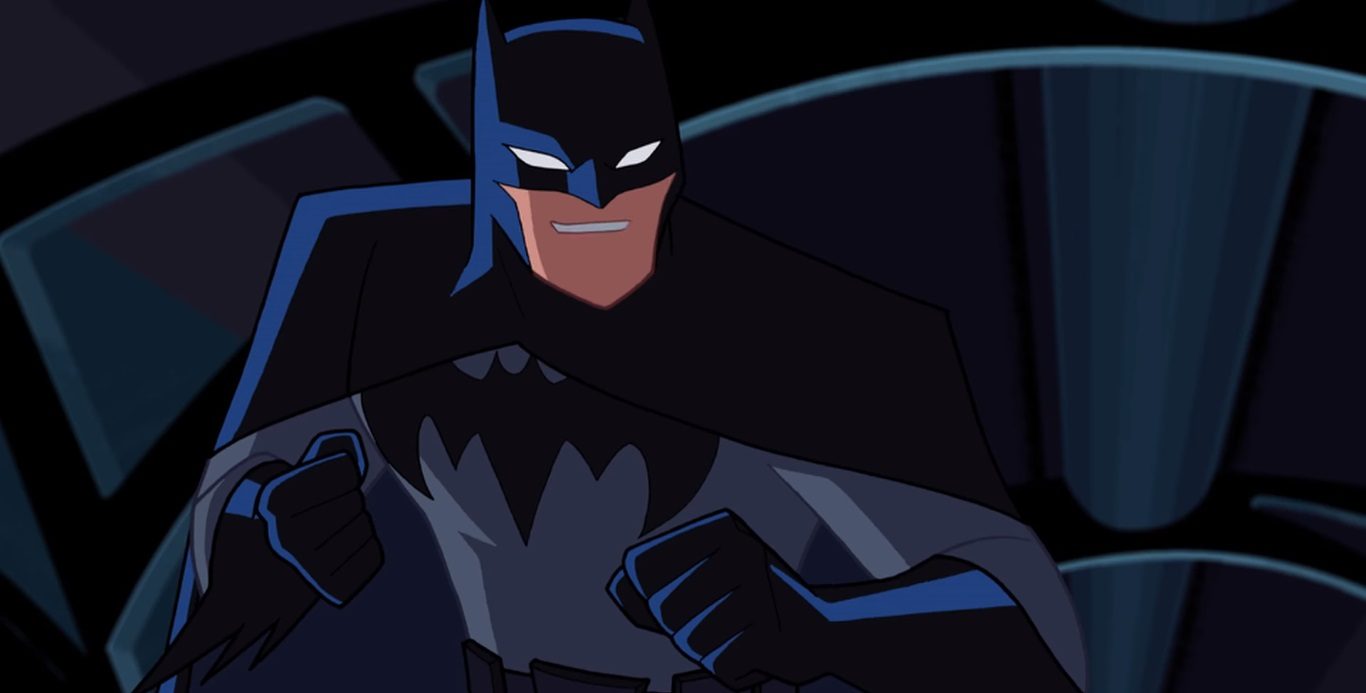 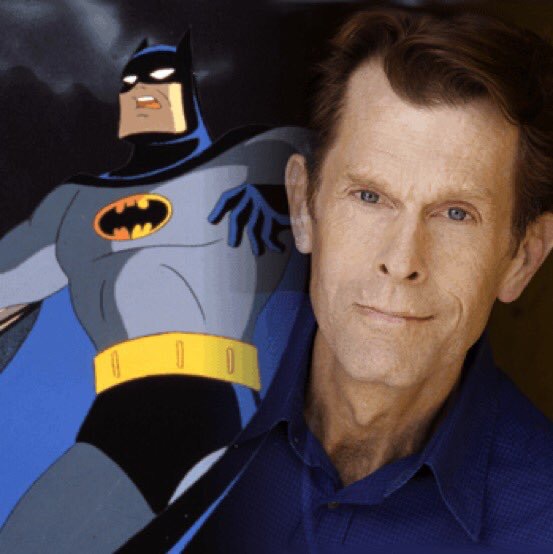 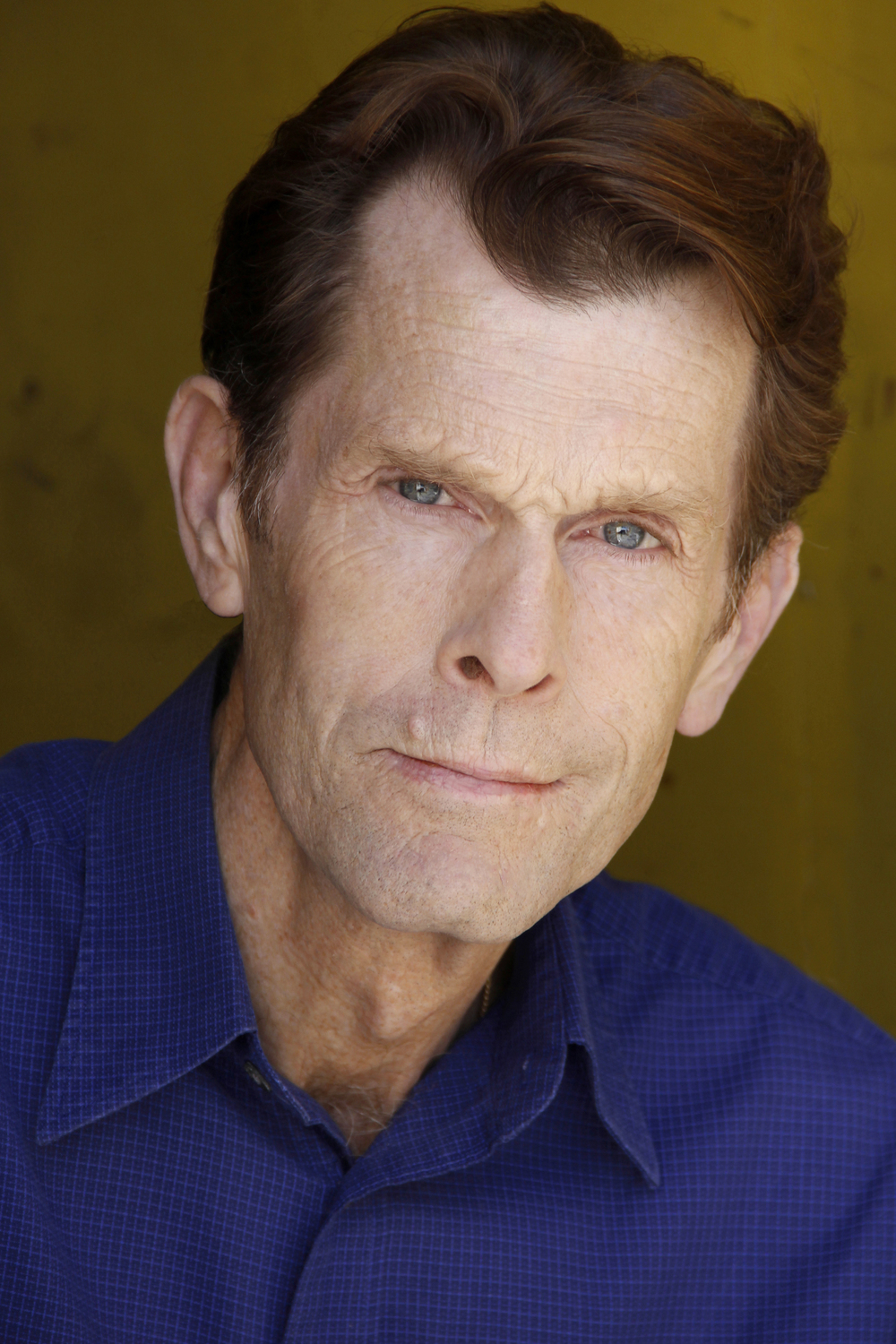