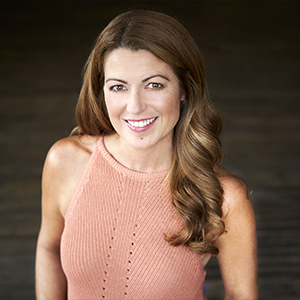 Katie Griffin is a Canadian actress and singer. She has had roles in several television movies and feature films. In cartoons, her best-known roles include the voices of Sailor Mars in the original English dub of "Sailor Moon" and Alex in "Totally Spies!". She also lends her voice as Sam Sparks in "Cloudy with a Chance of Meatballs" .Katie has also voiced other recognizable characters such as Julie Heyward from "Bakugan: Battle Brawlers" and HIkaru Hasama in "Beyblade". You might also recognize her as the adorable bunny Ruby in "Max and Ruby". 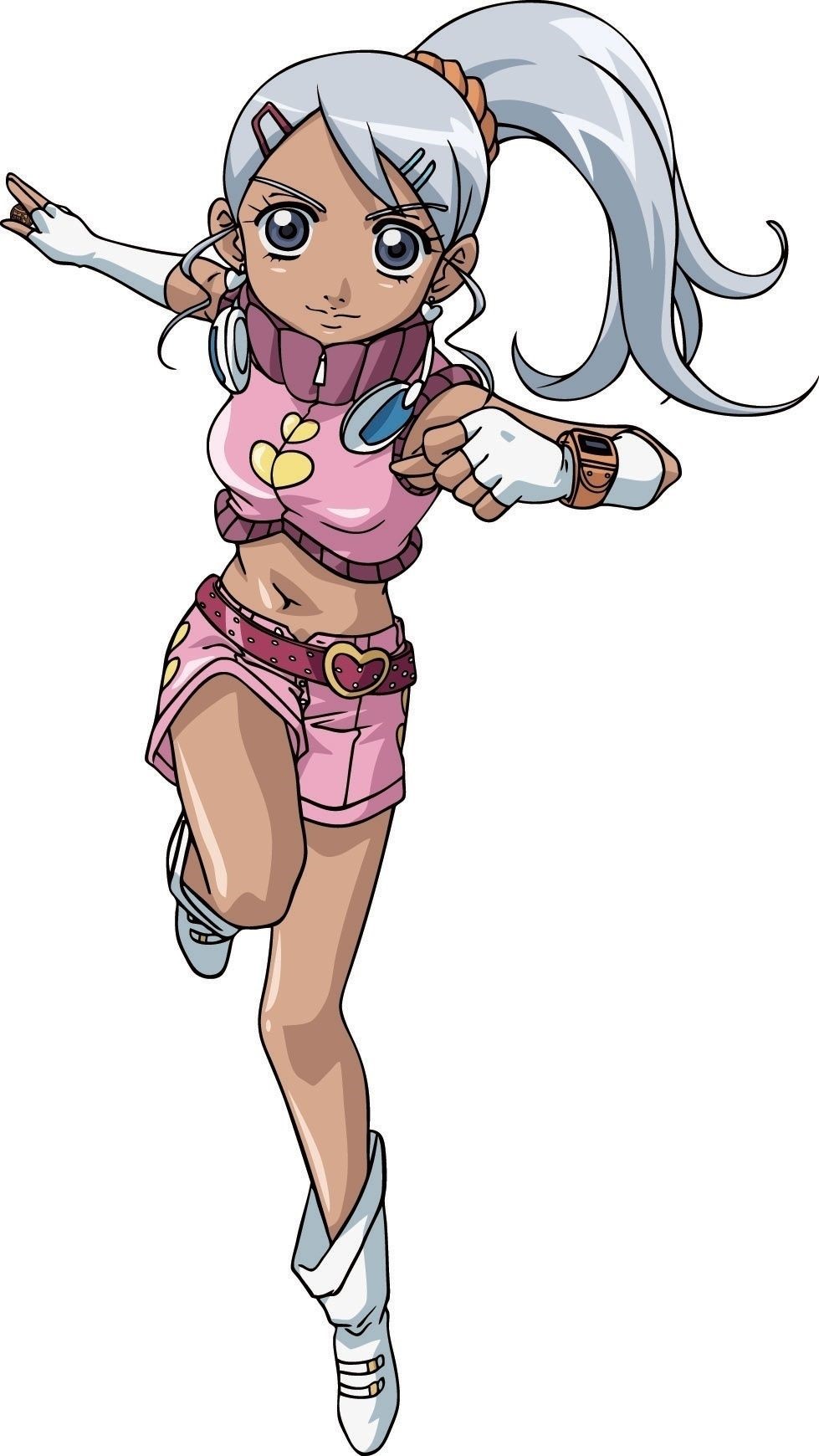 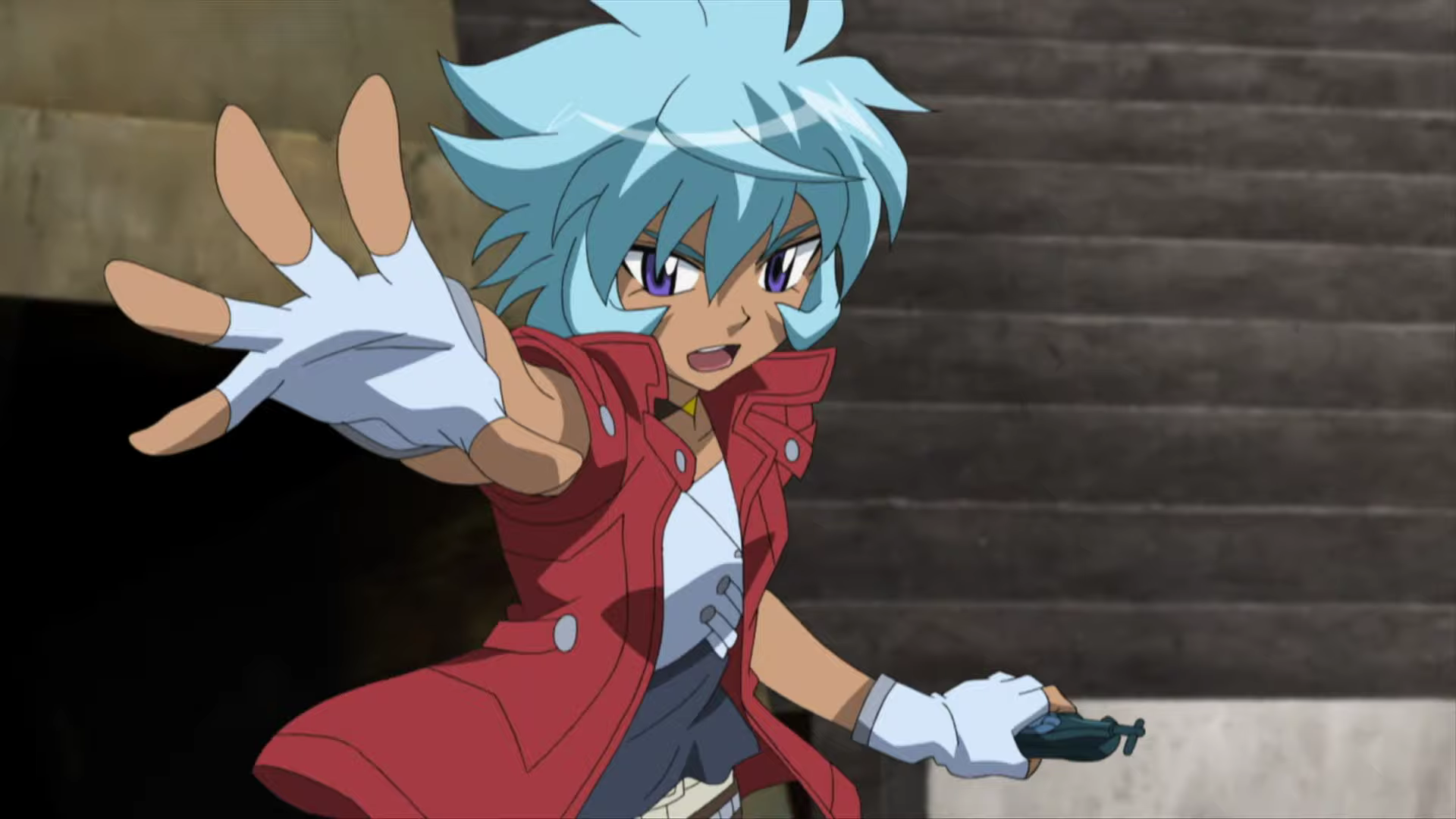 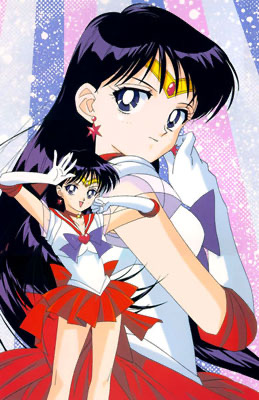 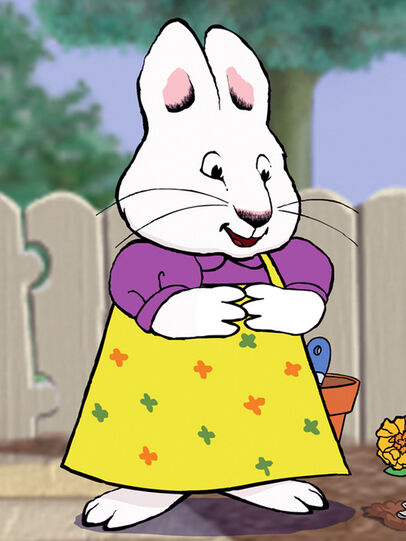 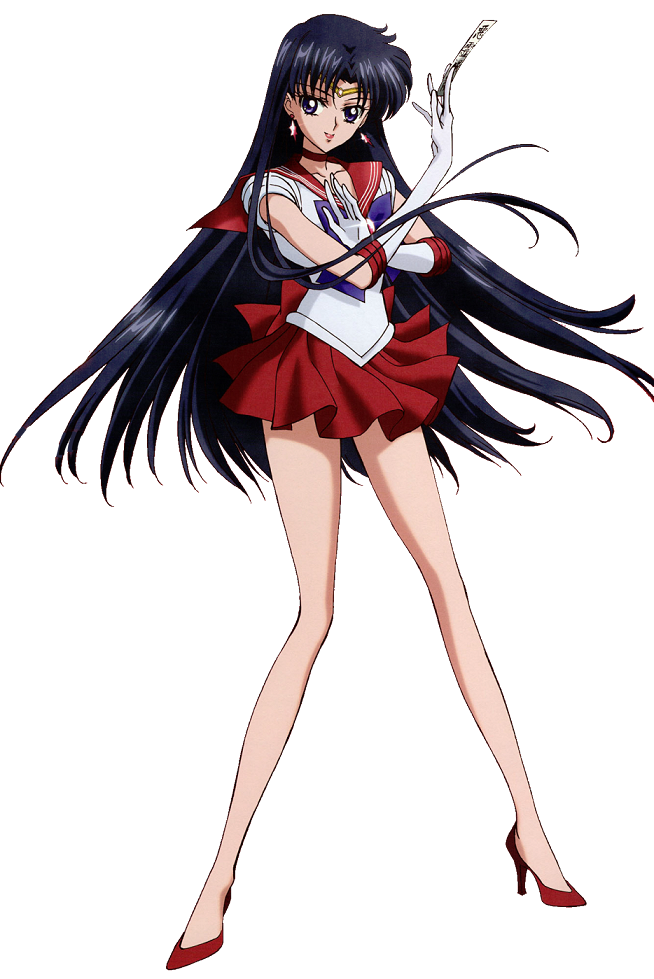 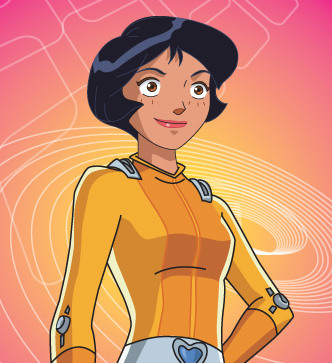