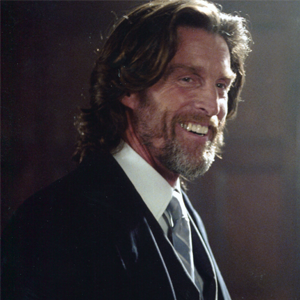 John Glover is the Tony winning actor best known for his DC Comics characters: Lionel Luthor on the hit Superman TV series Smallville, The Riddler in Batman The Animated Series and Mr. Sivana in SHAZAM!

John led the season 6 storyline of Fear The Walking Dead as big bad Teddy, a convicted serial killer who became a cult leader and launched a nuclear strike on the humans and zombies. He will reprise the role this season. 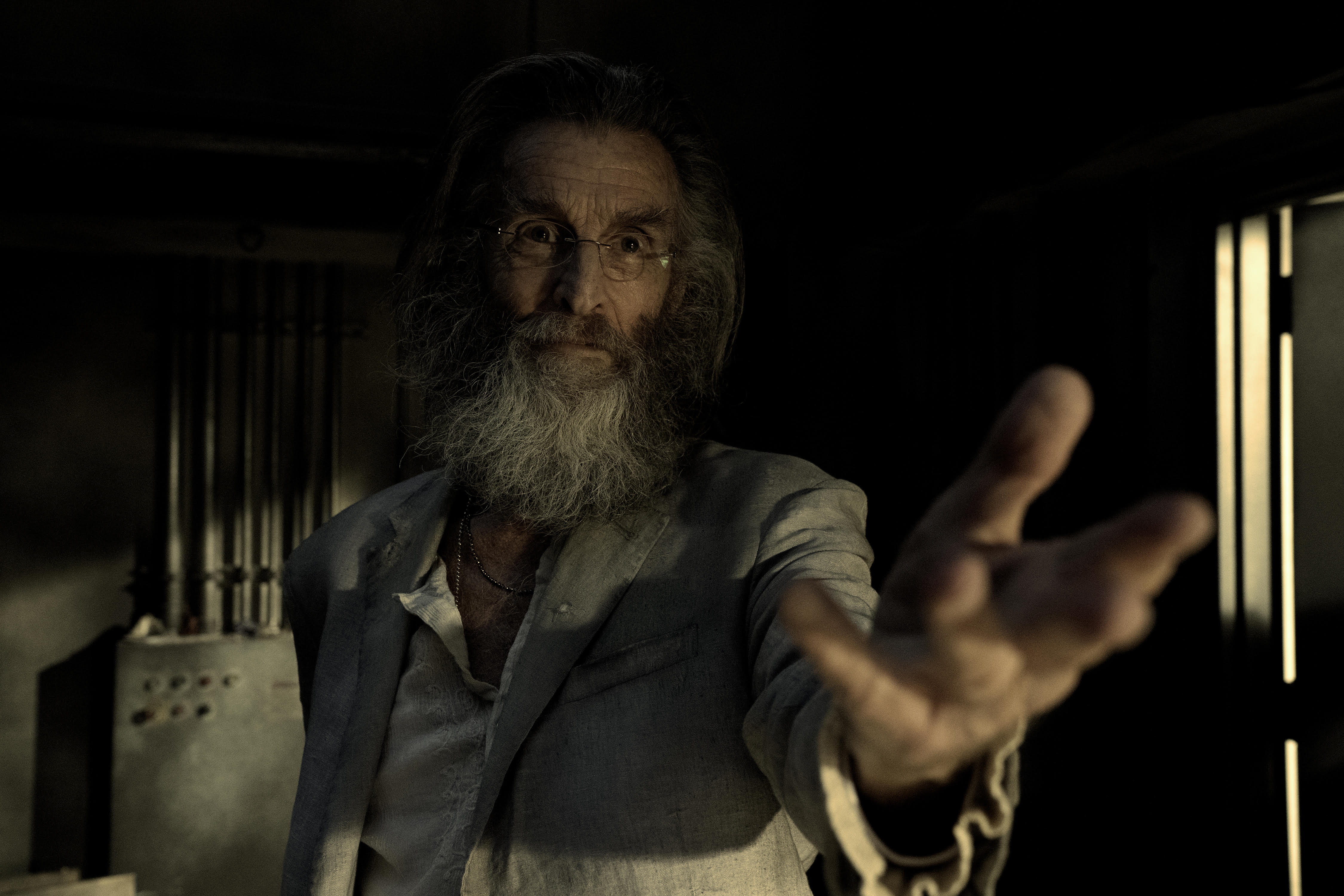 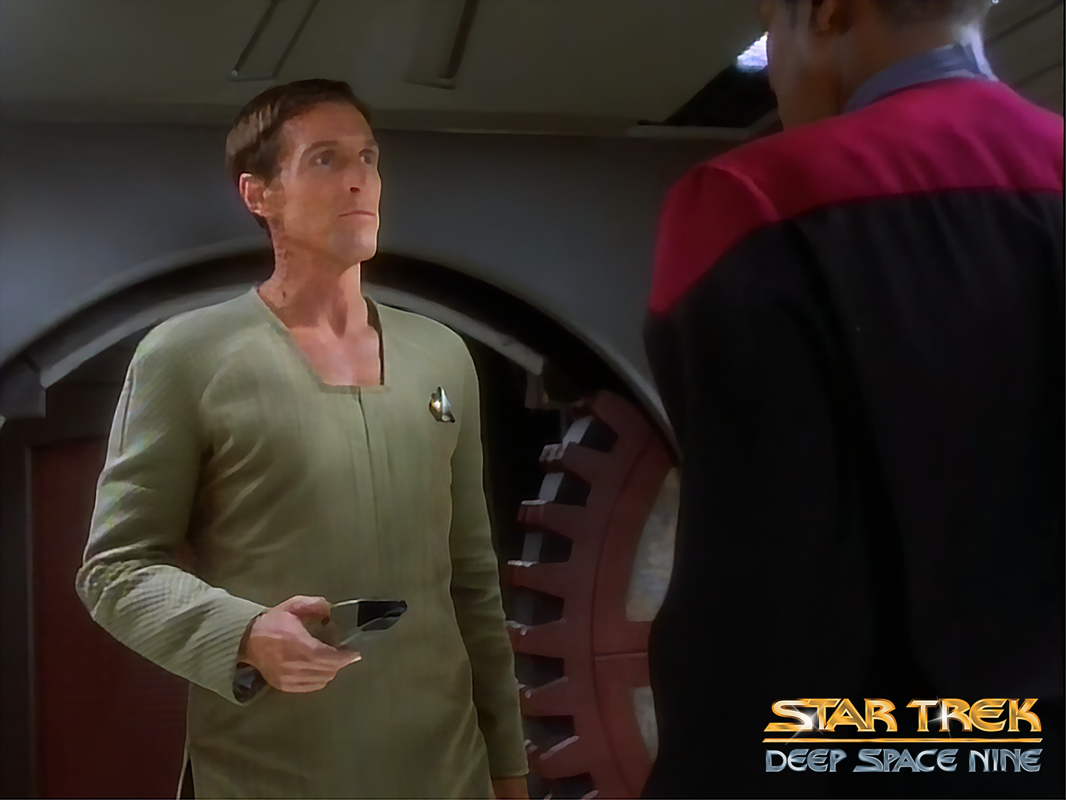 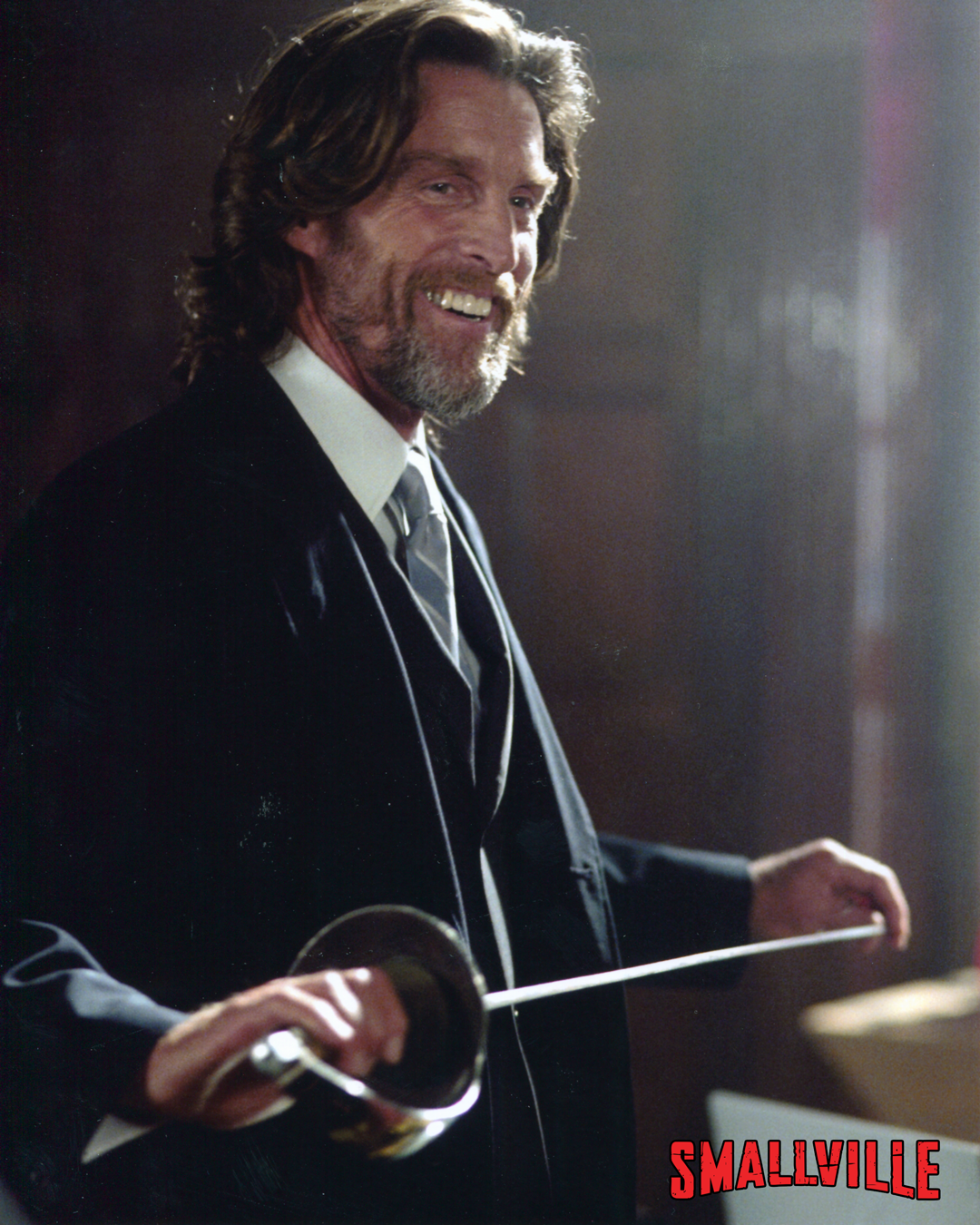 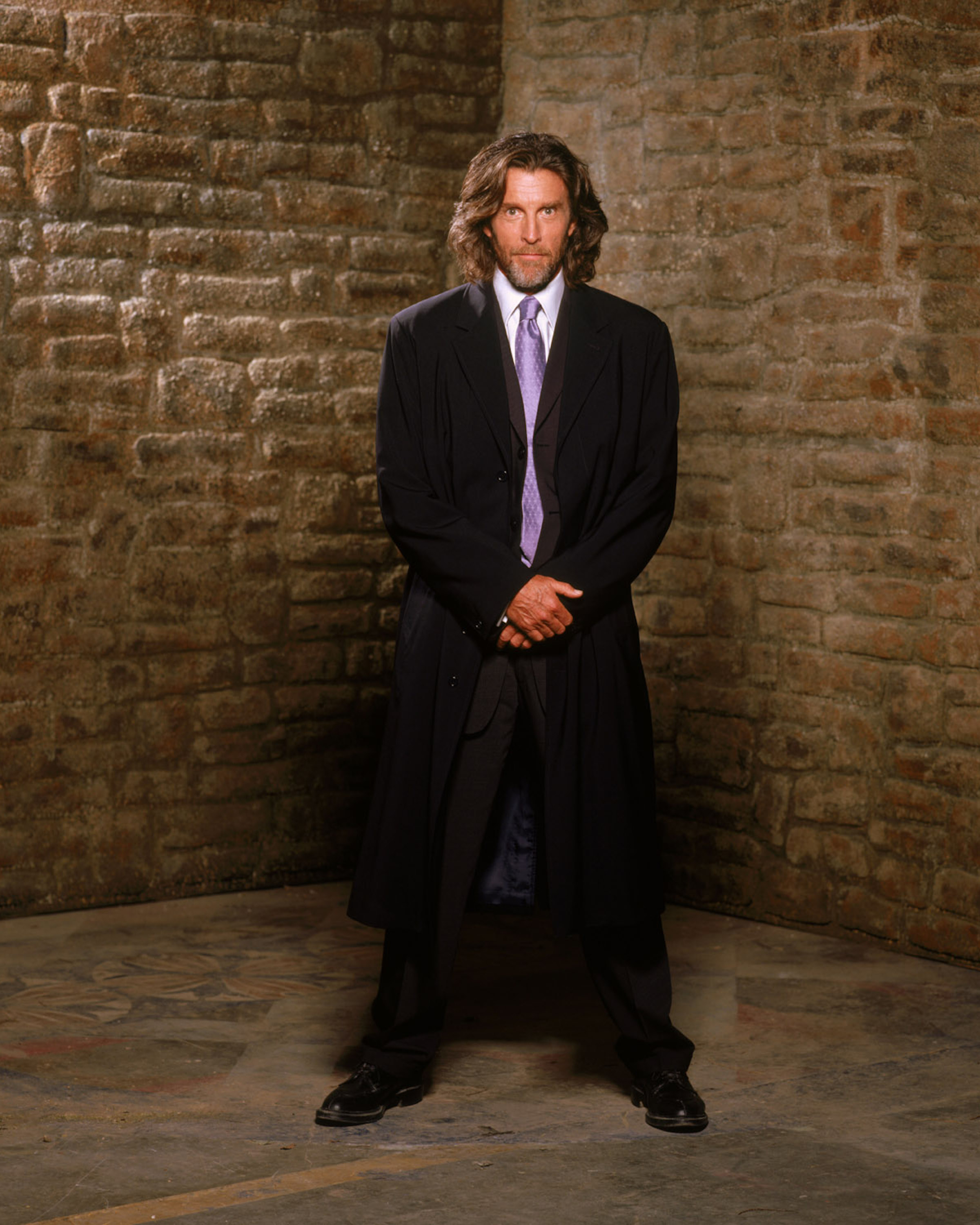 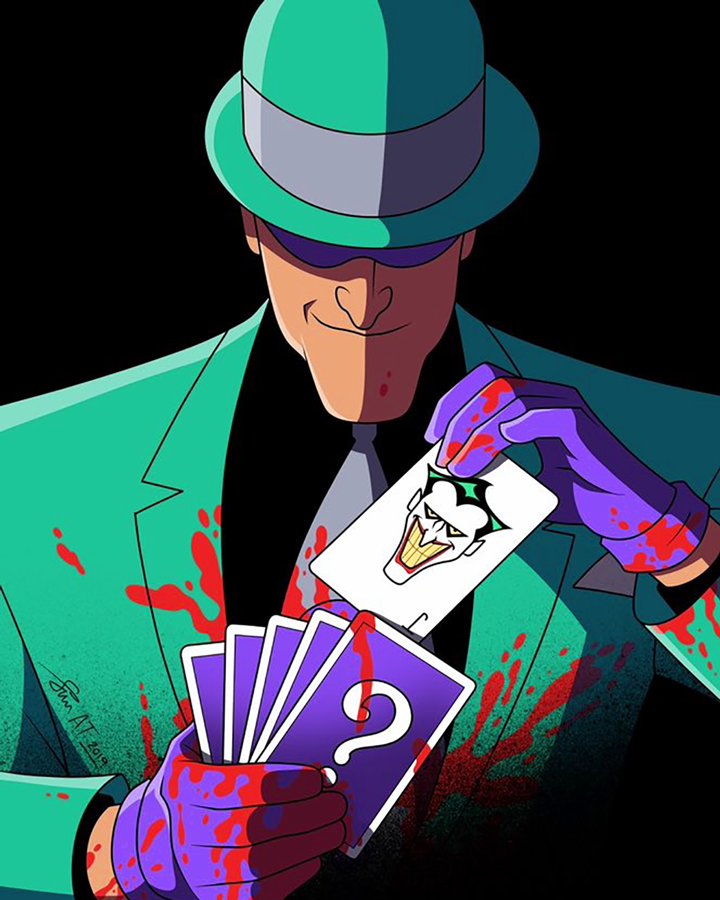 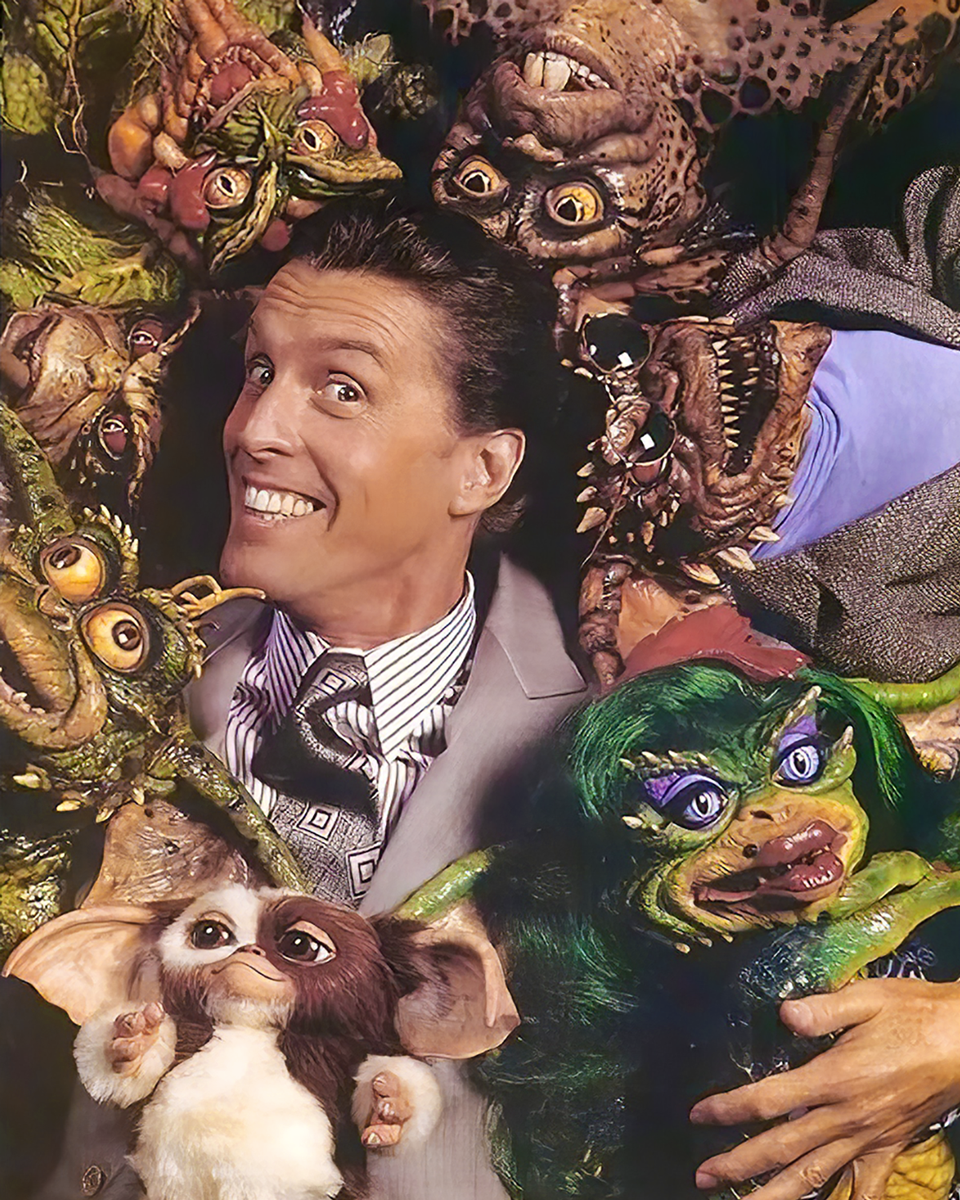