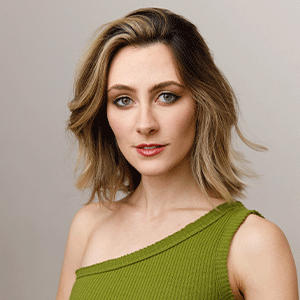 Jessie Flower (aka Michaela Jill Murphy) is primarily known for her voice acting work as Toph Beifong in Nickelodeon’s Avatar: The Last Airbender, as well as roles in Disney’s Meet the Robinsons, The The Emperor's New School, Finding Nemo, and more. Born in Indiana, raised in California, and now living in New York, Jessie is pursuing theater, film, and music after graduating from Yale with a double degree in Theater and Film Studies. To catch up with the latest, follow her on Instagram @michaelamostly! 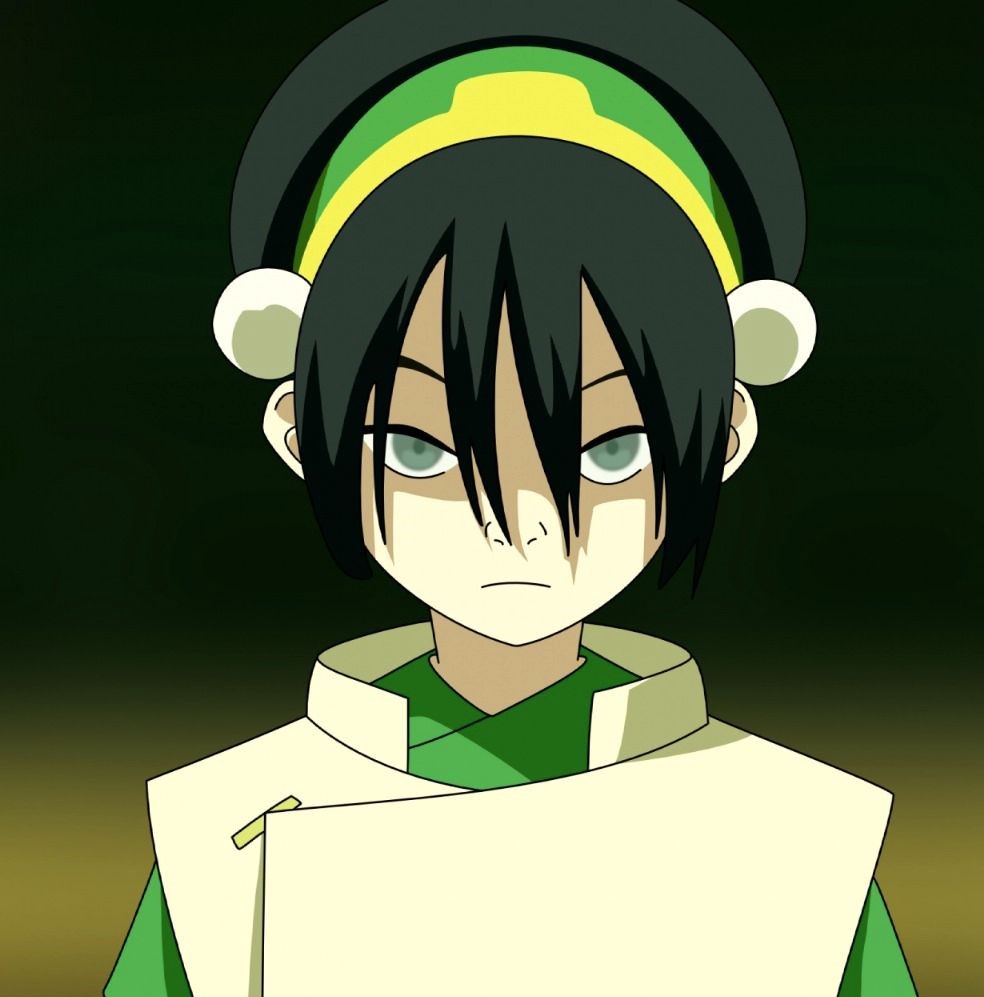 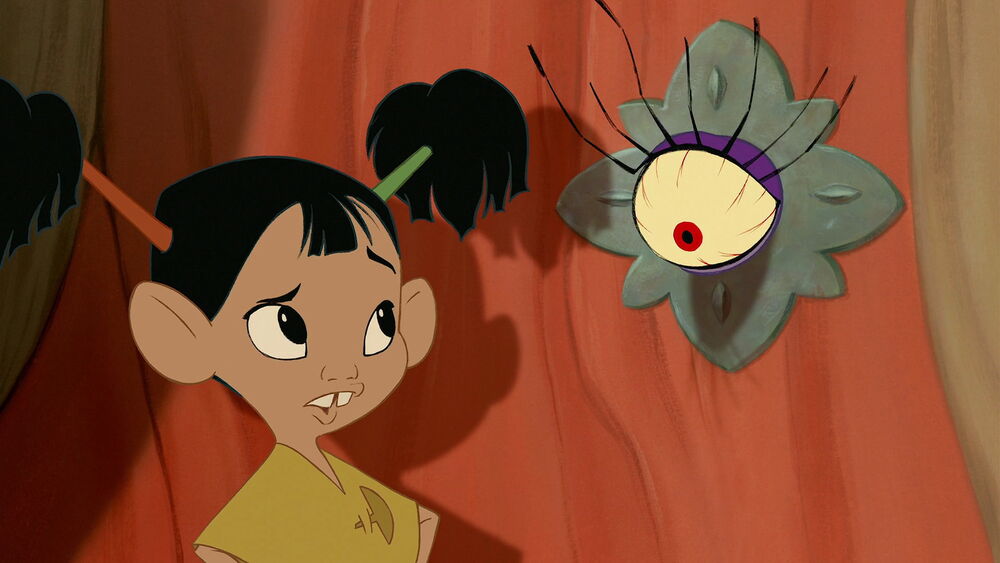 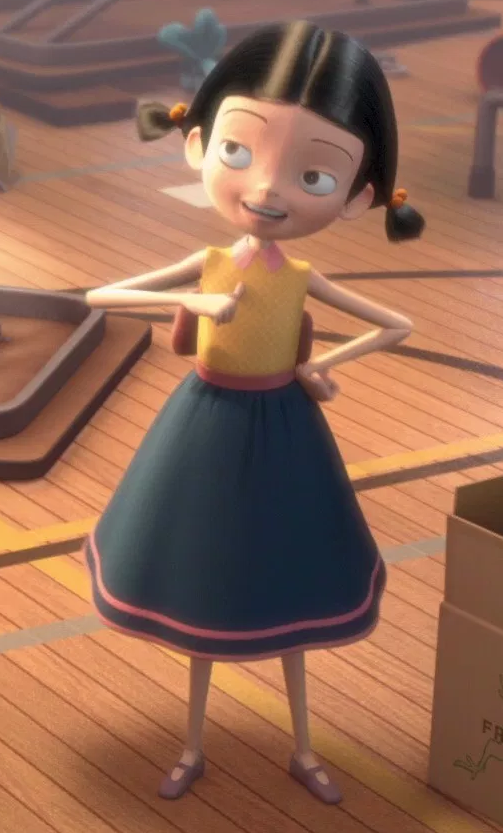 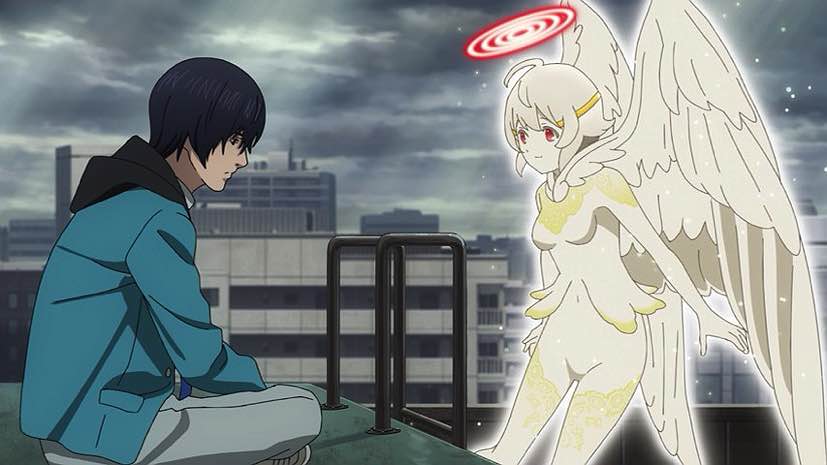