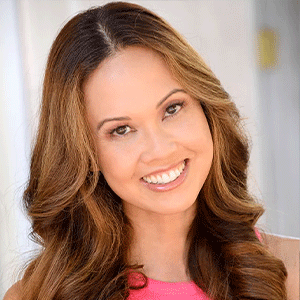 Jennie Kwan is an American television, film and voice actress. She played Samantha "Sam" Woo on California Dreams, Satoko Hojo in Higurashi When They Cry, and voiced the character Suki on Avatar: The Last Airbender.

You can hear her vocal talents on Edens Zero, Demon Slayer, High-Rise Invasion, Scissor Seven, Raya and the Last Dragon, and much more!

You can currently catch her on the twenty-fourth season of Worst Cooks in America, the show's seventh celebrity edition titled That's So '90s, airing in April and May 2022. 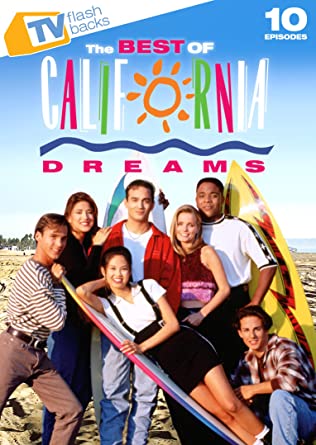 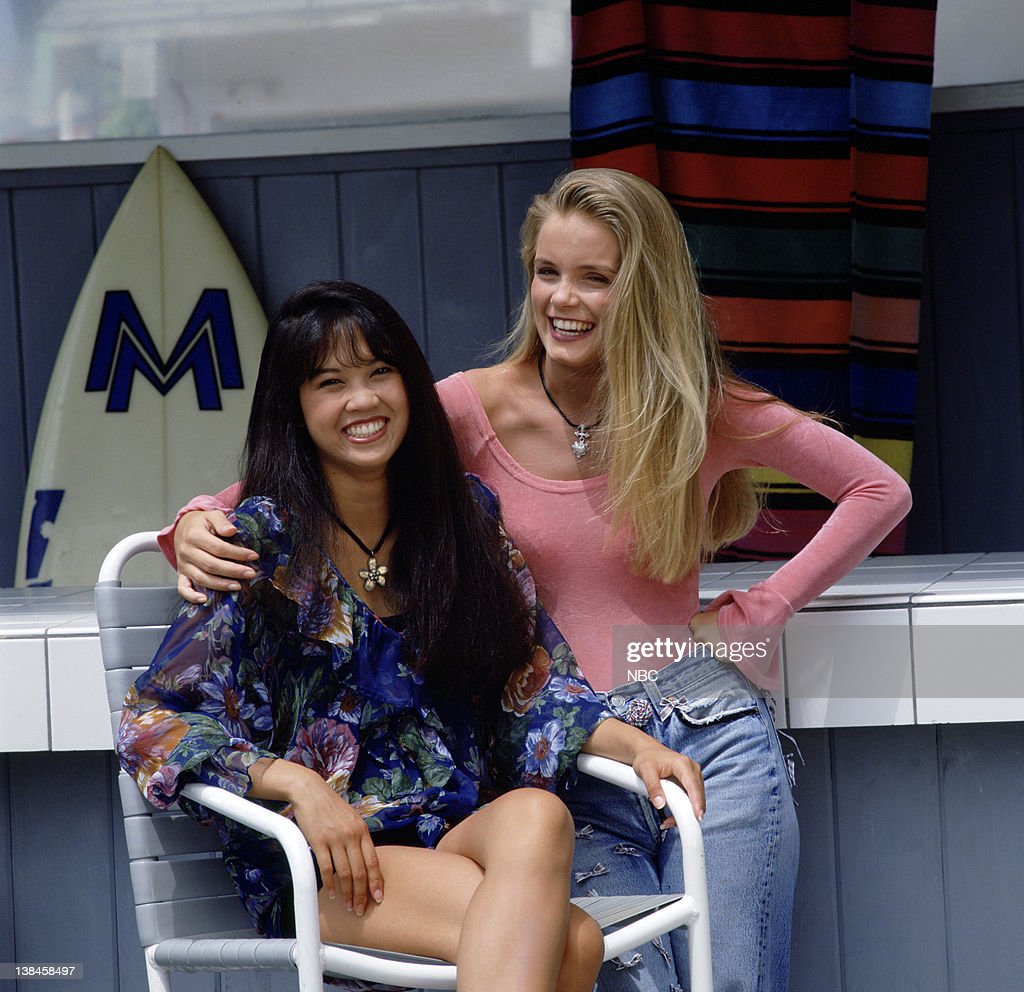 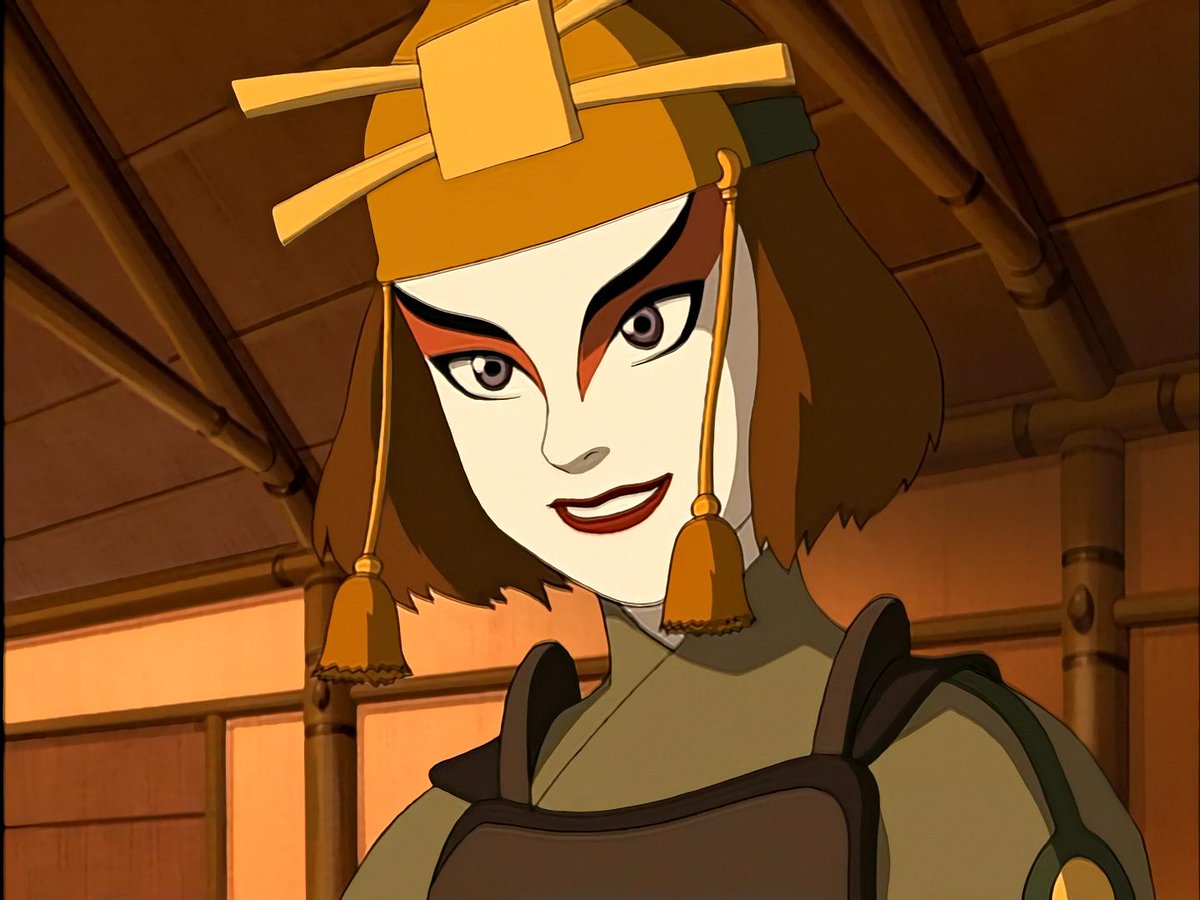 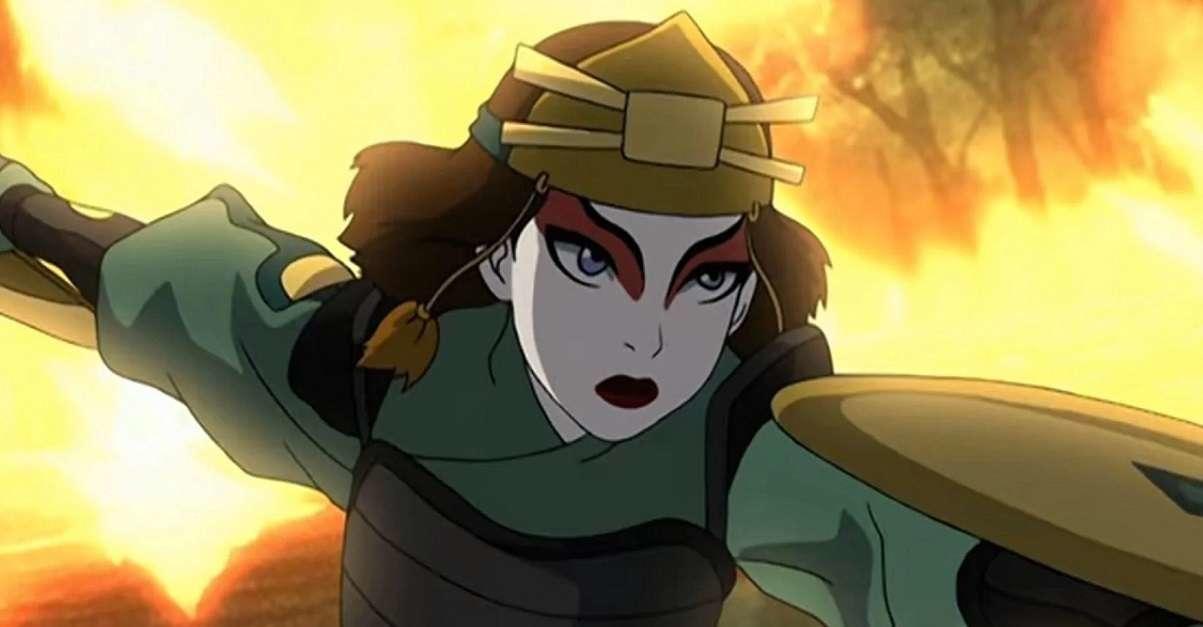 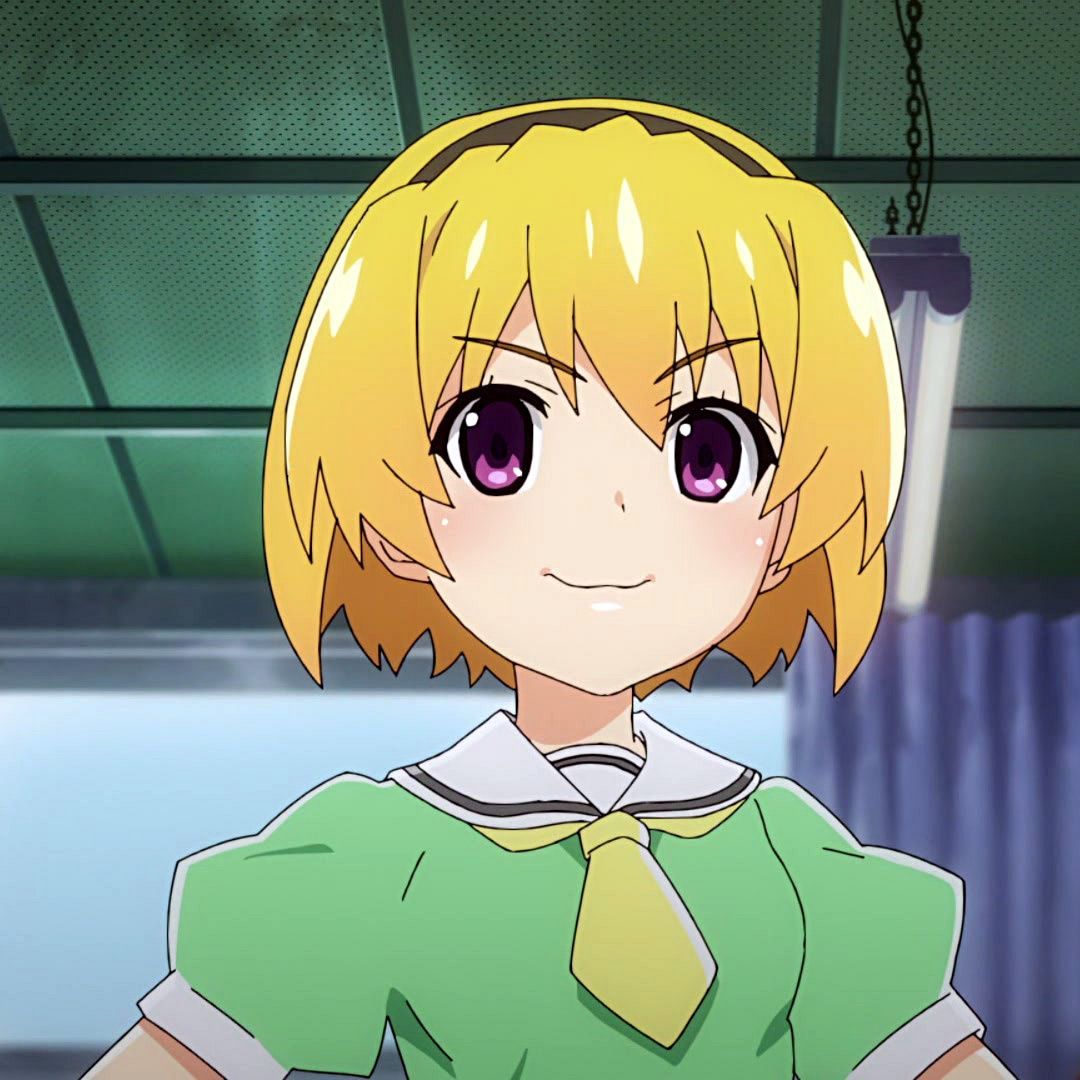 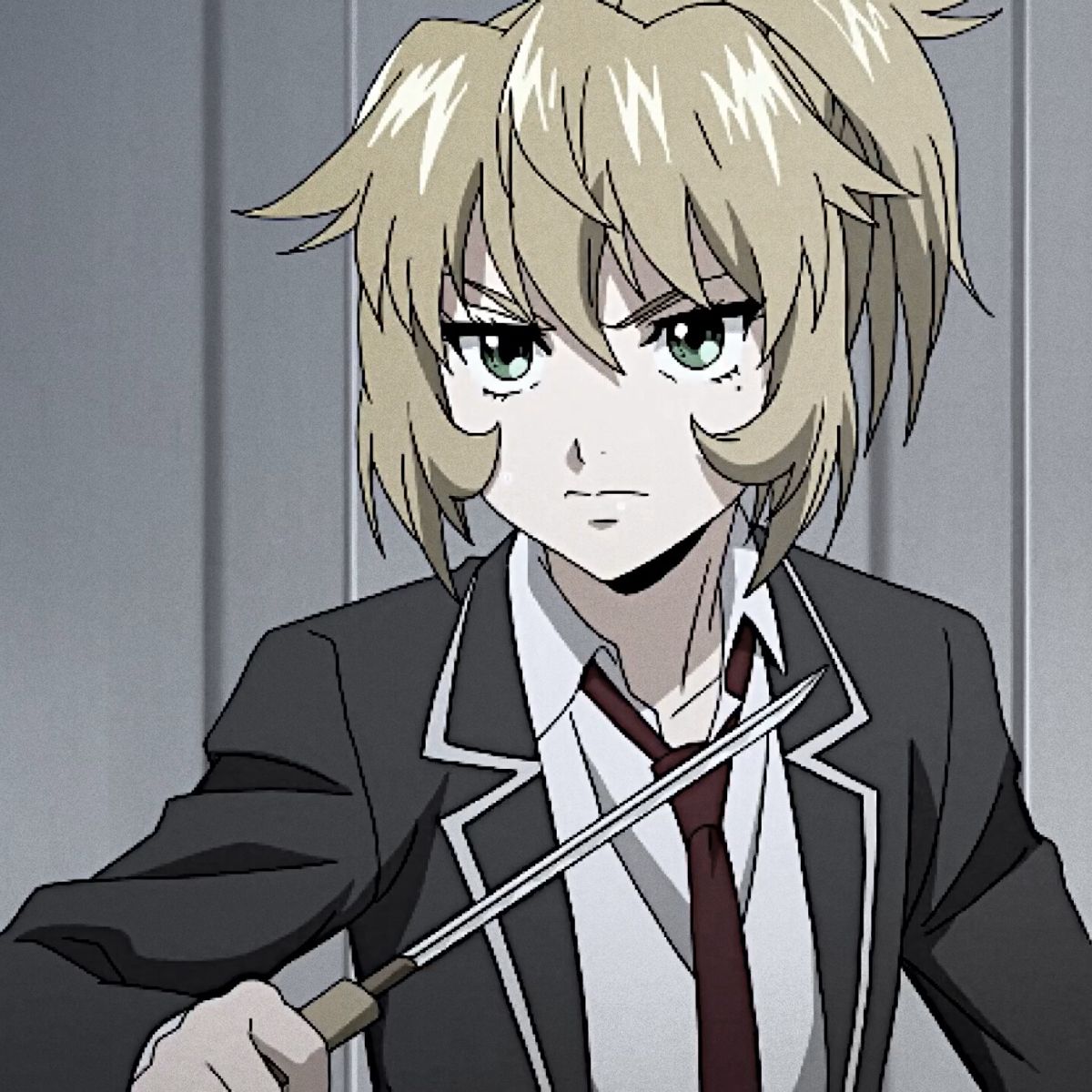