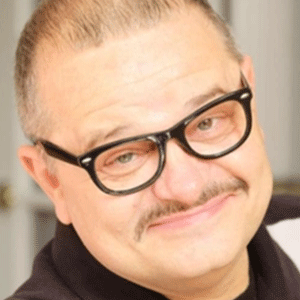 Greg Baldwin voiced Iroh for the final season of Avatar: The Last Airbender after the legendary actor Mako’s passing in 2006 and later reprised the role on The Legend of Korra. He can be heard as ancient Jedi Master Tera Sinube on Star Wars: The Clone Wars, Frank Fontaine in the original BioShock, and as Jack M. Crazyfish on SpongeBob SquarePants. Baldwin currently provides the voice of multiple characters on LEGO Star Wars Game: The Freemaker Adventures and recently voiced iconic shape-shifting demon Aku in the fifth and final season of Samurai Jack. In 2016, he appeared onscreen with George Clooney as cranky commie writer Dutch Zwiestrong in the Coen’s Hail, Caesar! Notable videogames include Rainbow 6: Lockdown, Ghost of Tsushima, Assassin's Creed 2, F.E.A.R. and Fallout 4. 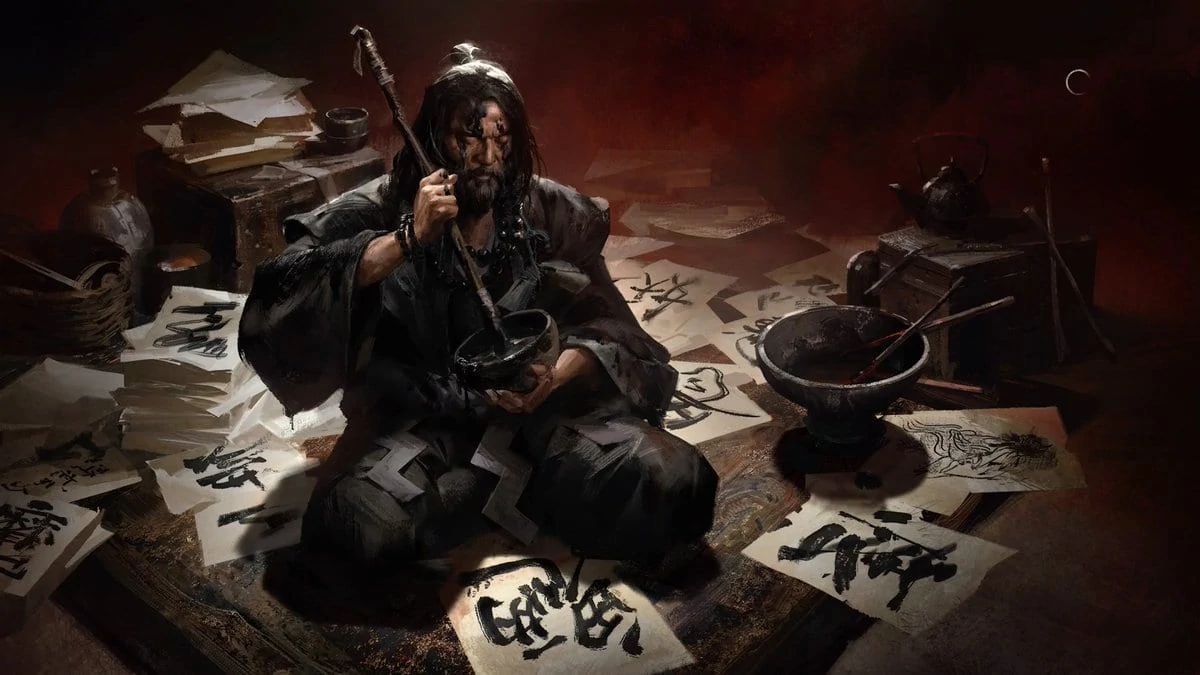 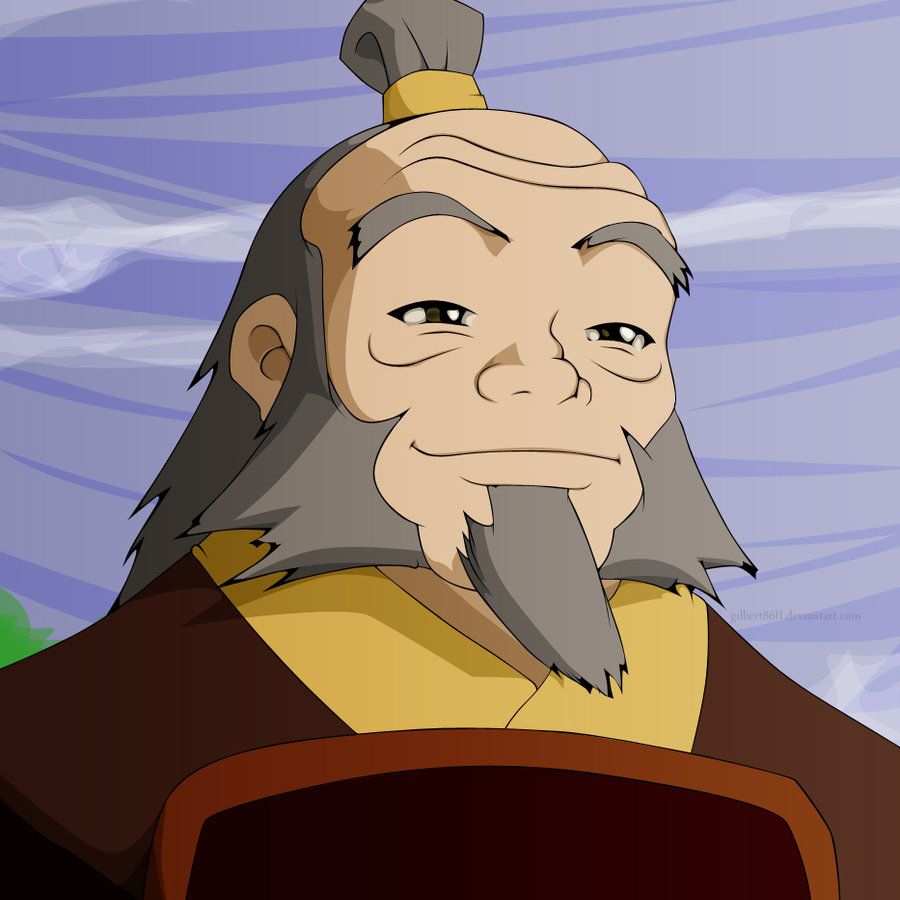 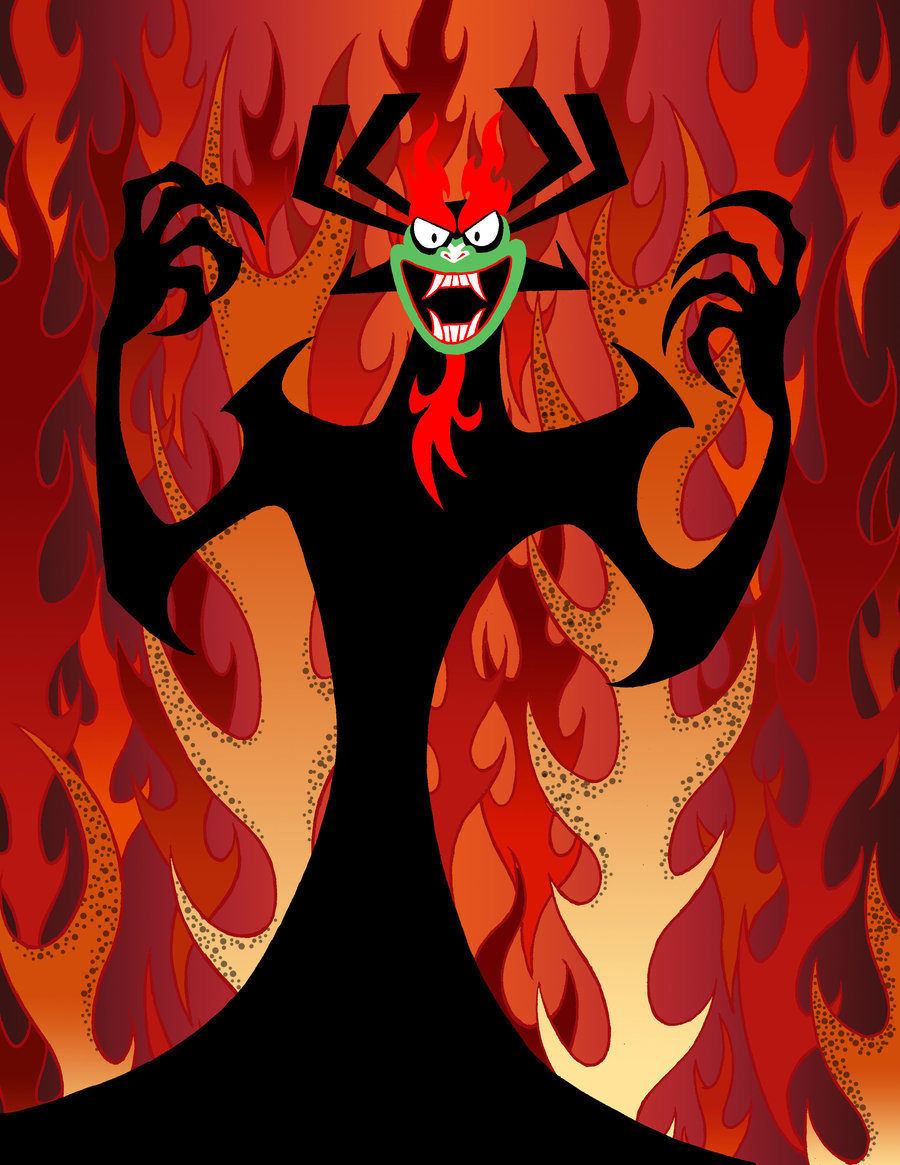