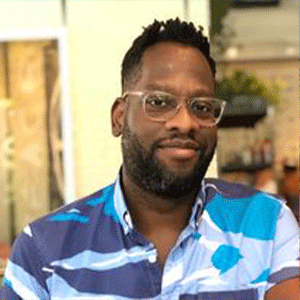 Evan Narcisse works as a writer and narrative design consultant in video games, comic books, and TV, often focusing on the intersection of blackness and pop culture. As a journalist and critic, he’s written for The Atlantic, Time Magazine, Kotaku, and The New York Times, in addition to teaching game journalism at New York University and appearances as an expert guest on CNN and NPR. He's also the author of the Rise of the Black Panther graphic novel and a contributor to Marvel's Spider-Man: Miles Morales, Redfall, and Marvel's Avengers. A native New Yorker, he now lives in Austin, Texas.

Evan will be appearing at the Dragon's Lair booth. Days and times of his appearance will be updated once available. 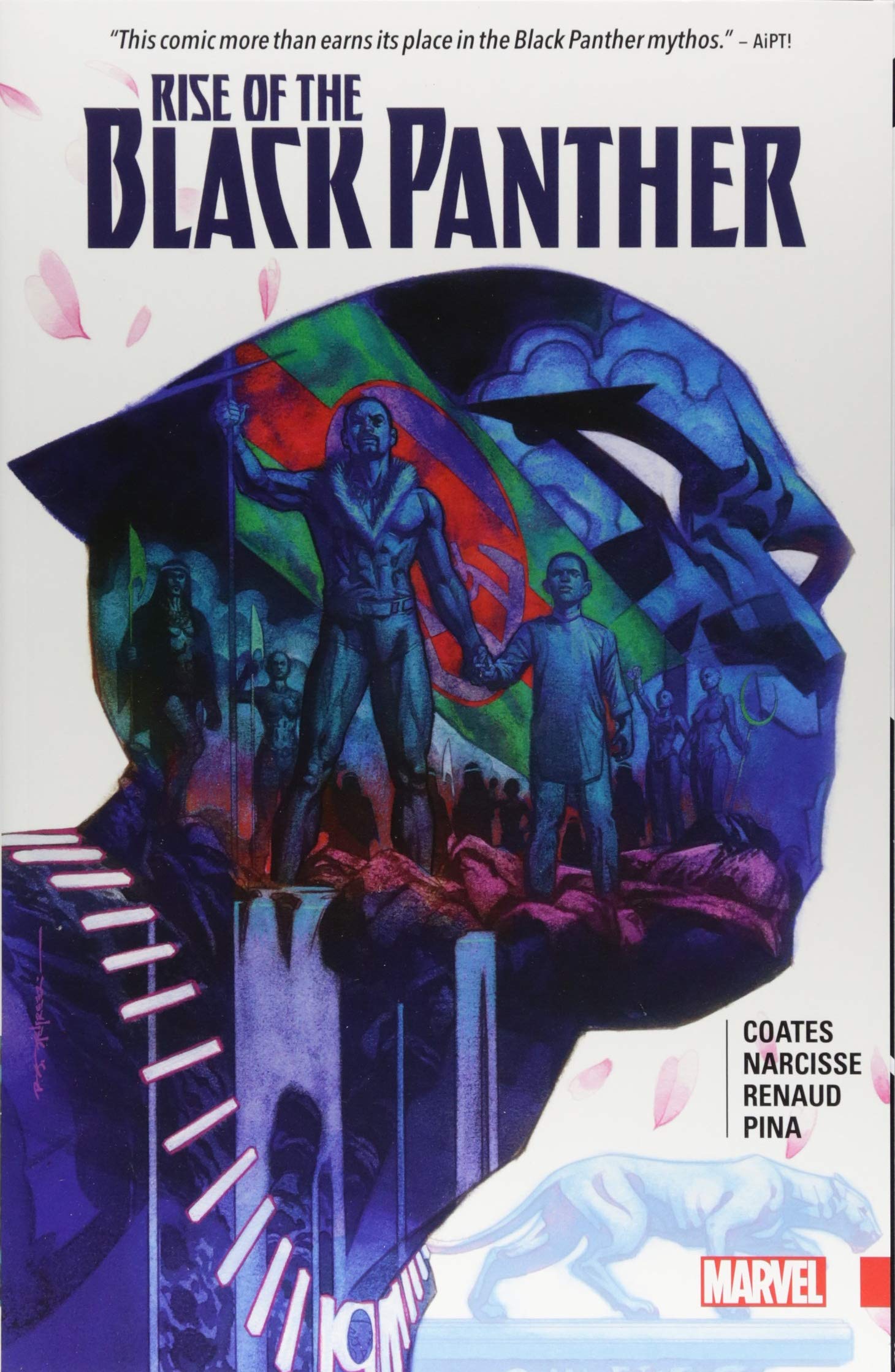 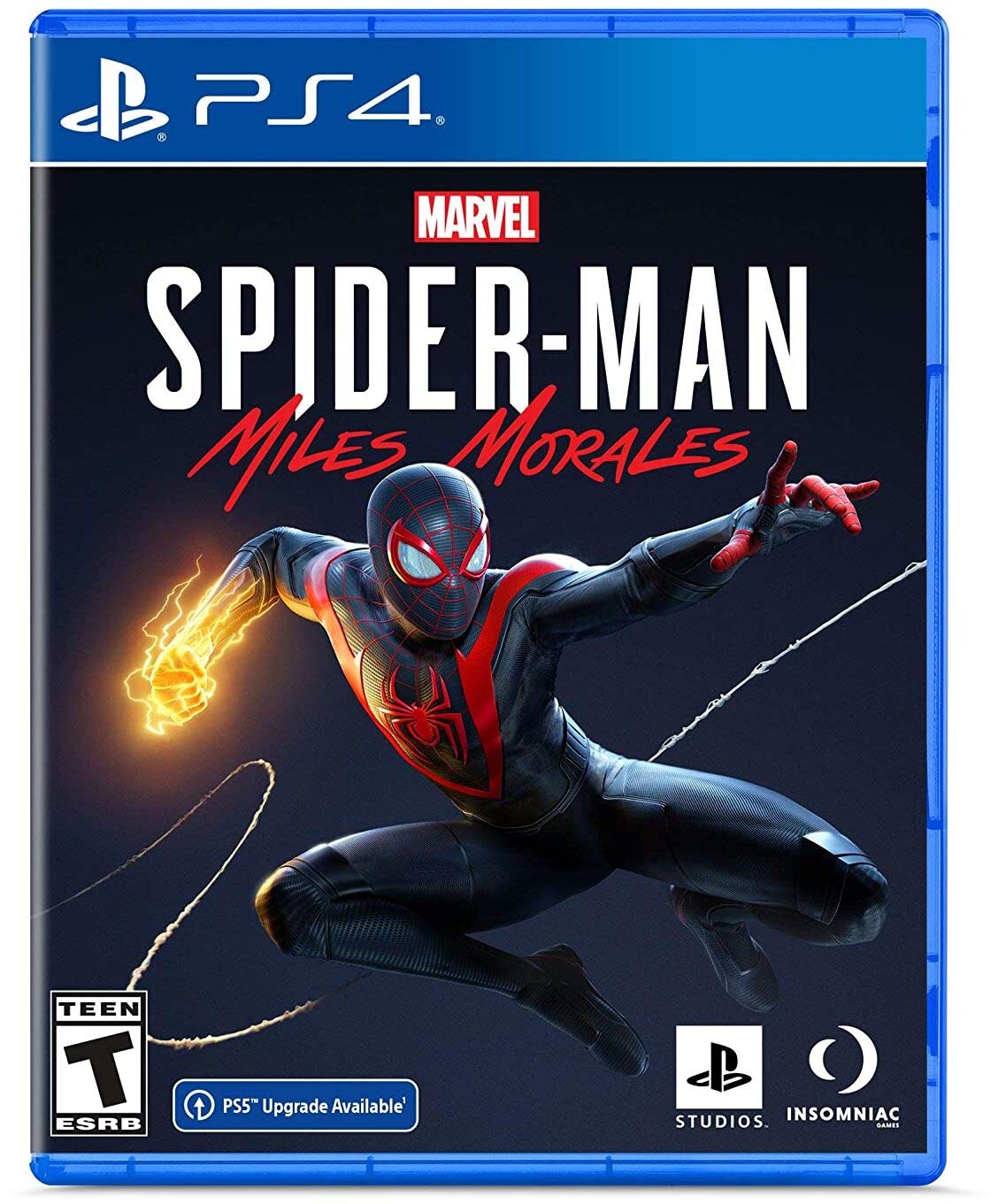 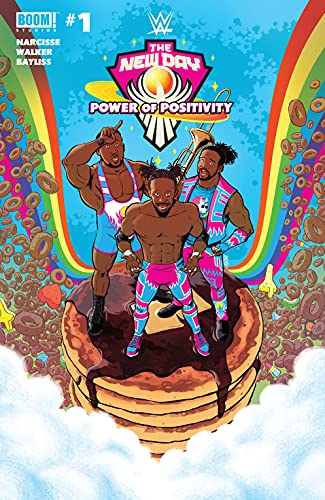