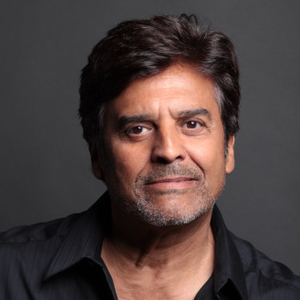 Erik Estrada’s career has spanned so far over four decades, yet although, he had worked as an actor for years before his first television series, it was for his dynamic portrayal of Officer Francis ‘Frank’ Poncherello affectionately known as “Ponch” in the hit, ‘CHiPs’, that he became a household name.

Raised in New York City's Spanish Harlem, he learned lessons of honor and integrity that Erik has carried with him throughout his life. His incredible journey from the projects in Spanish Harlem to the Hollywood Hills he shares with us in his auto-biography, “Erik Estrada…My Road from Harlem To Hollywood”.

His first real acting break came when actor/director Don Murray selected him to star as a streetwise character opposite Pat Boone in The Cross and the Switchblade, a film that is still shown every week at about 500 youth centers across the country because of it’s powerful anti-drug message.  Following that film, he was convinced that the role of Sergio, a rookie policeman in The New Centurions with George C. Scott was perfect for him, but the producers did not agree.  Undaunted Erik finally landed the part.

Erik has been discovered by a whole new generation and culture, who know him as “Johnny” from the #1 international series for Televisa entitled,“Dos Mujeres, Un Camino”. The series premiered at #1 and remained at the top of the ratings in the U.S., Mexico, and throughout Latin America.  Dos Mujeres can also still be seen throughout the world. As a Latino actor, learning to speak fluent Spanish as an adult, and ‘discovering’ his cultural heritage has been the biggest gift that Erik received by traveling to Mexico and filming the acclaimed telenovela that spanned over 18 months and became the longest running most successful telenovela in the history of Televisa.

Estrada has emerged as a pop culture icon. Erik received a star on the Hollywood Walk of Fame, which he proudly dedicated to all the women and men in law enforcement. The WB cast Erik as the father of the house for the second season of their hit series, Surreal Life.  Erik has had an opportunity to share his great sense of humor with his fans shooting many cameos' on TV and in film. Berkeley University Popular Culture Society honored him for his lifetime achievements in television and for his contribution to our pop culture.

Erik has had the opportunity to star in many films internationally and guest star in so many one hour dramas that they are too numerous to list over his forty years. Recently he has enjoyed sitcom work on many series including Disney’s hit Liv and Maddie, Big Time Rush and Drake & Josh.   He has been a regular character on two animated series, Sealab 2021 for the Cartoon Network and The Misadventures of Maya and Miguel for PBS. He has numerous national advertising campaigns and endorsements in both traditional Anglo markets as well as the Latino media marketplace.

Erik continues to be a great supporter of police officers organizations throughout the world and because of this continual interest and commitment he is now also fulfilling one of his childhood dreams and has actually joined the ranks of law enforcement over ten years ago by becoming a sworn reserve police officer for the Muncie P.D. in the state of Indiana for two and a half years and then moved over to Virginia with the Bedford County Sheriff Dept. and became an I.C.A.C. investigator for eight years.

While beginning his work in Virginia, Erik was introduced to the Safe Surfin’ Foundation whose mission is to educate all school age children on the dangers of the internet and the predators sometimes affiliated with it.  His concern for the safety of these children as well as his own daughter, made him immediately commit to this crusade and in the future he hopes to have internet safety & education implemented in all schools for children K - 12.

He has joined SSF where not only is he a national spokesperson but is currently an Federal Investigative Officer for the Southern Virginia Internet Crimes Against Children Task Force (ICAC), and just recently helped establish an I.C.A.C. task force unit for the St. Anthony Idaho P.D.  Erik has been recognized by the Department of Justice and the U.S. Marshall Service for his dedication and service to protecting children from sexual predators on the internet.

Through his continual dedication, Erik has been instrumental in educating people across the country on the importance of car seats for all children, the dangers of drugs and most recently the very real dilemma facing our children, internet predators.

Erik lends his support to other such commendable charitable causes as CHiPs for Kids, Cops for Tots, the Thalians, March of Dimes, United Way, Susan G. Komen, Aids L.A., Walk to Erase MS and Standup for Skate Parks to name a few.

Off-screen, Erik prides himself as a home handyman who is constantly enhancing things around the Hollywood Hills house that he and his wife, Nanette resides in with their daughter, Francesca. He is also the father of two grown sons, Anthony and Brandon. While he works hard at everything he does, Erik is known by his friends and colleagues as a committed husband, father and family man and a true professional in his craft. 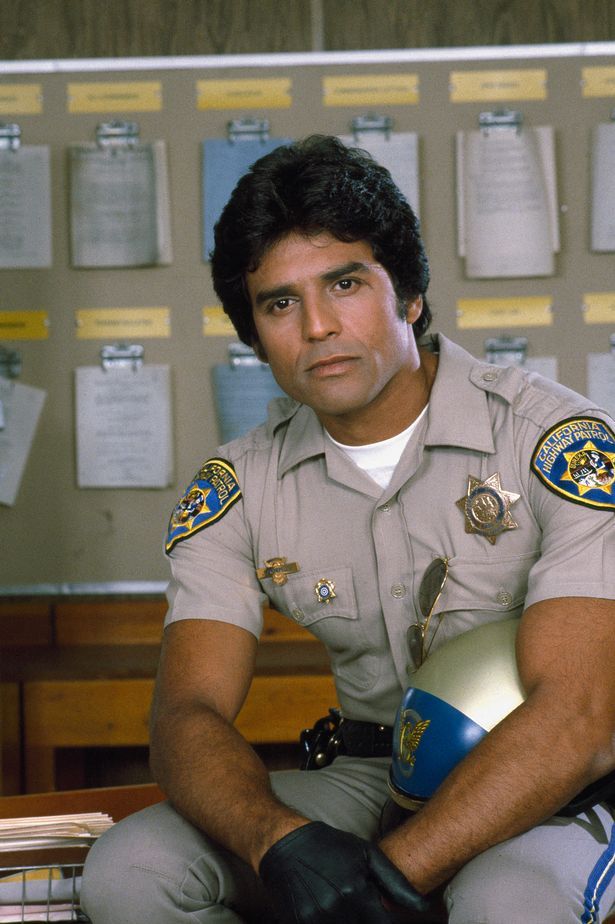 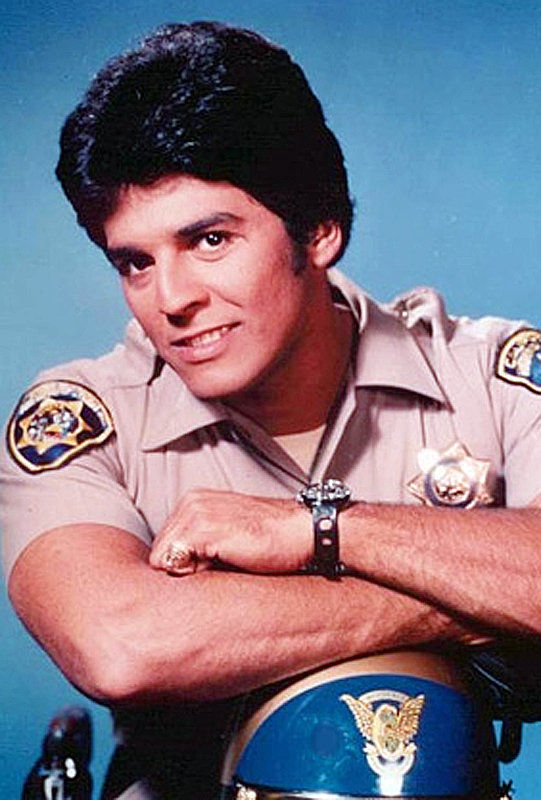 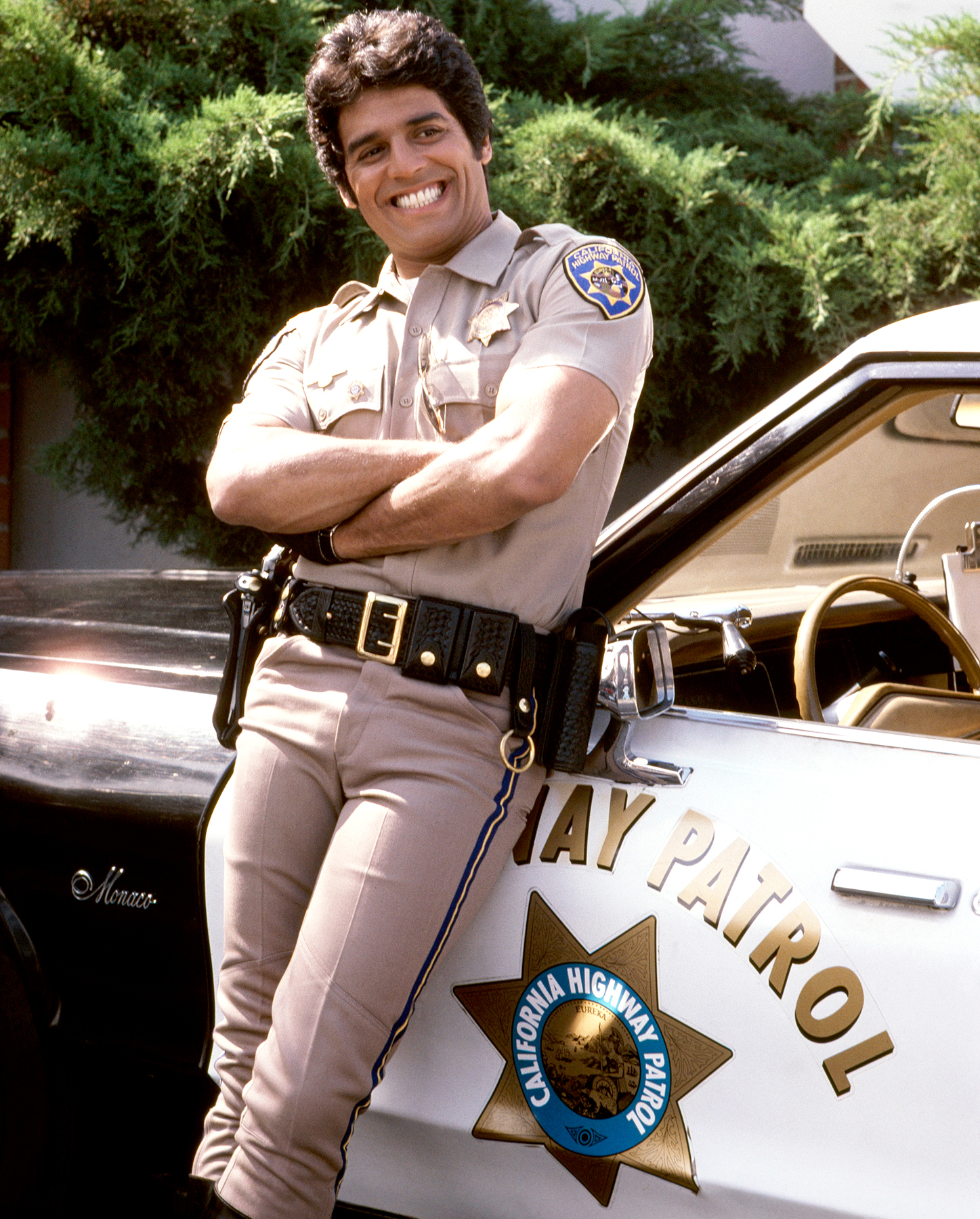 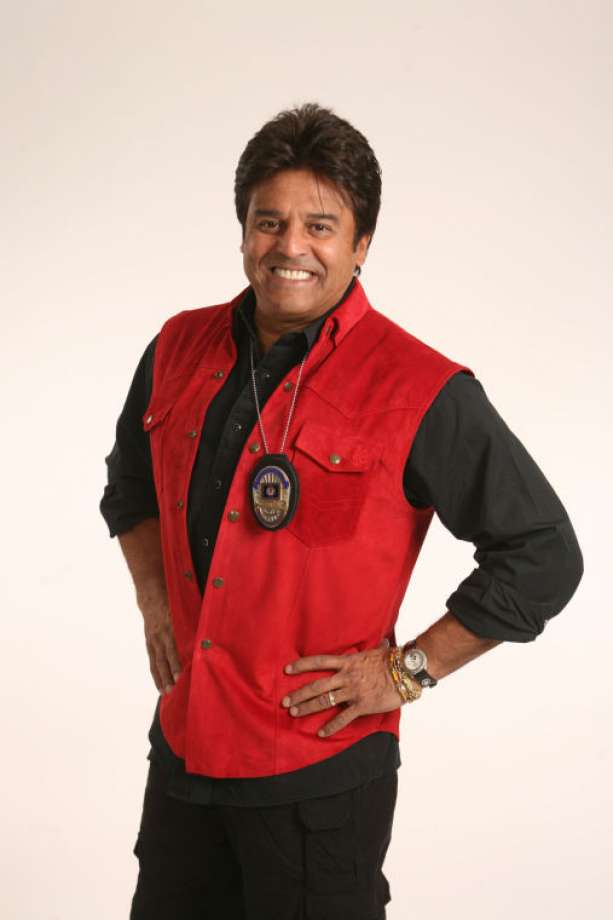 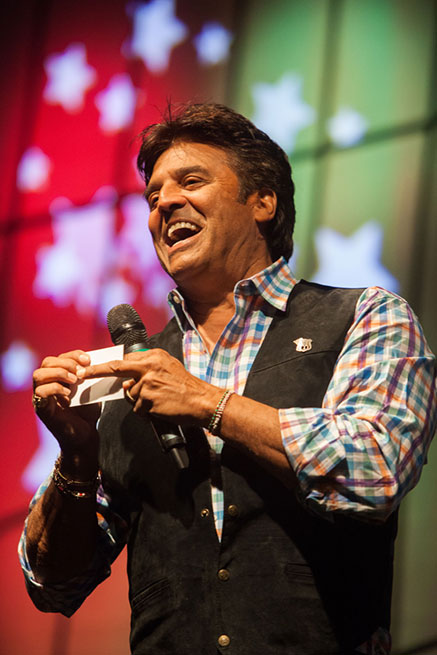 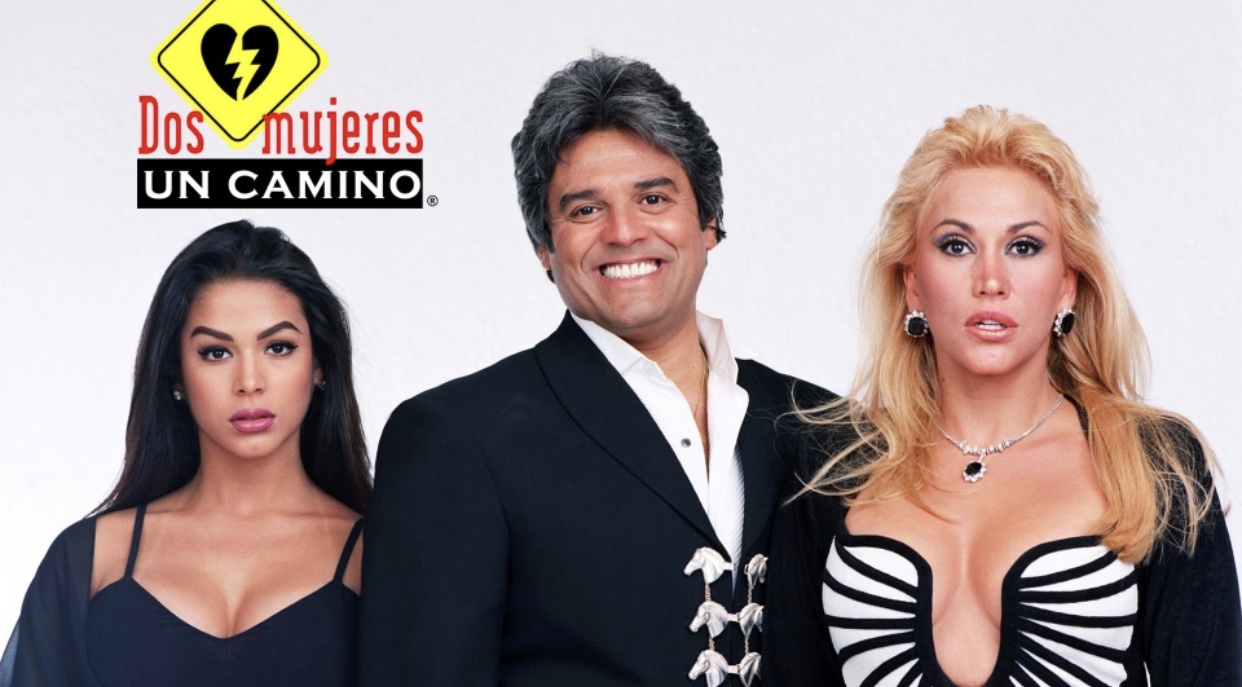 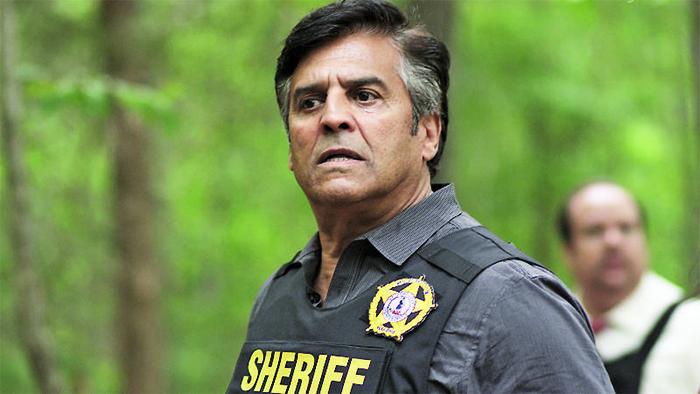