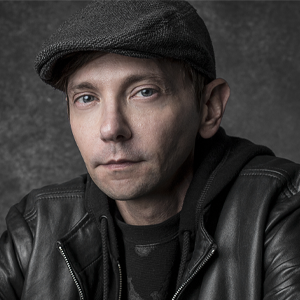 Donald Joseph Qualls (born June 10, 1978) is an American actor. He is best known for his work in films including Road Trip (2000), The New Guy and The Core (2003), and for several appearances on television series such as Breaking Bad, Supernatural, Scrubs, Lost, CSI: Crime Scene Investigation, and The Big Bang Theory. He co-starred in the FX comedy series Legit, the Syfy horror series Z Nation and the Amazon Studios show The Man in the High Castle. 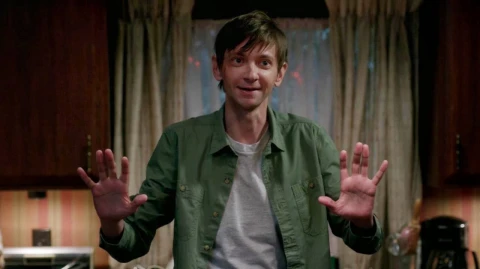 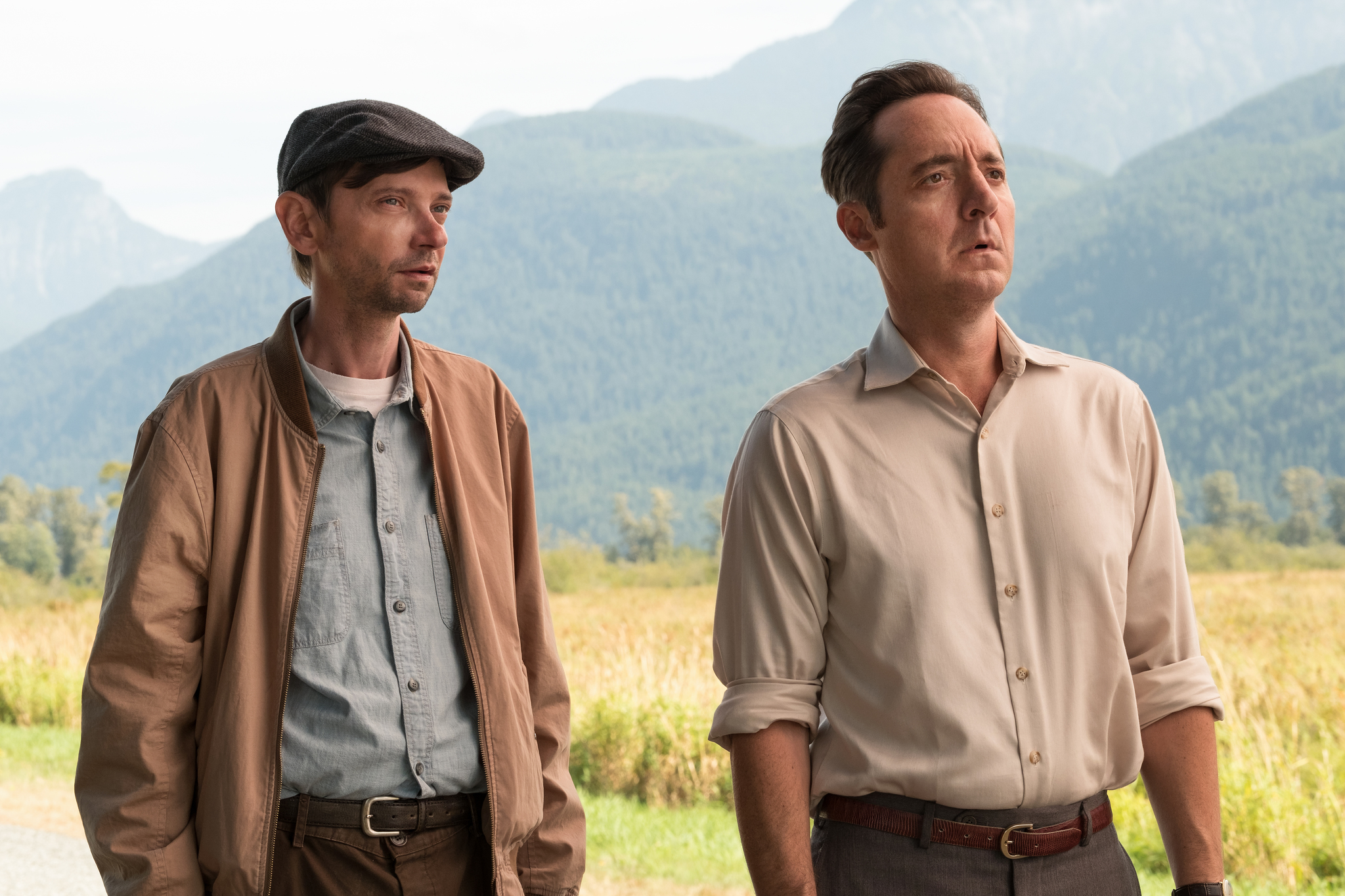 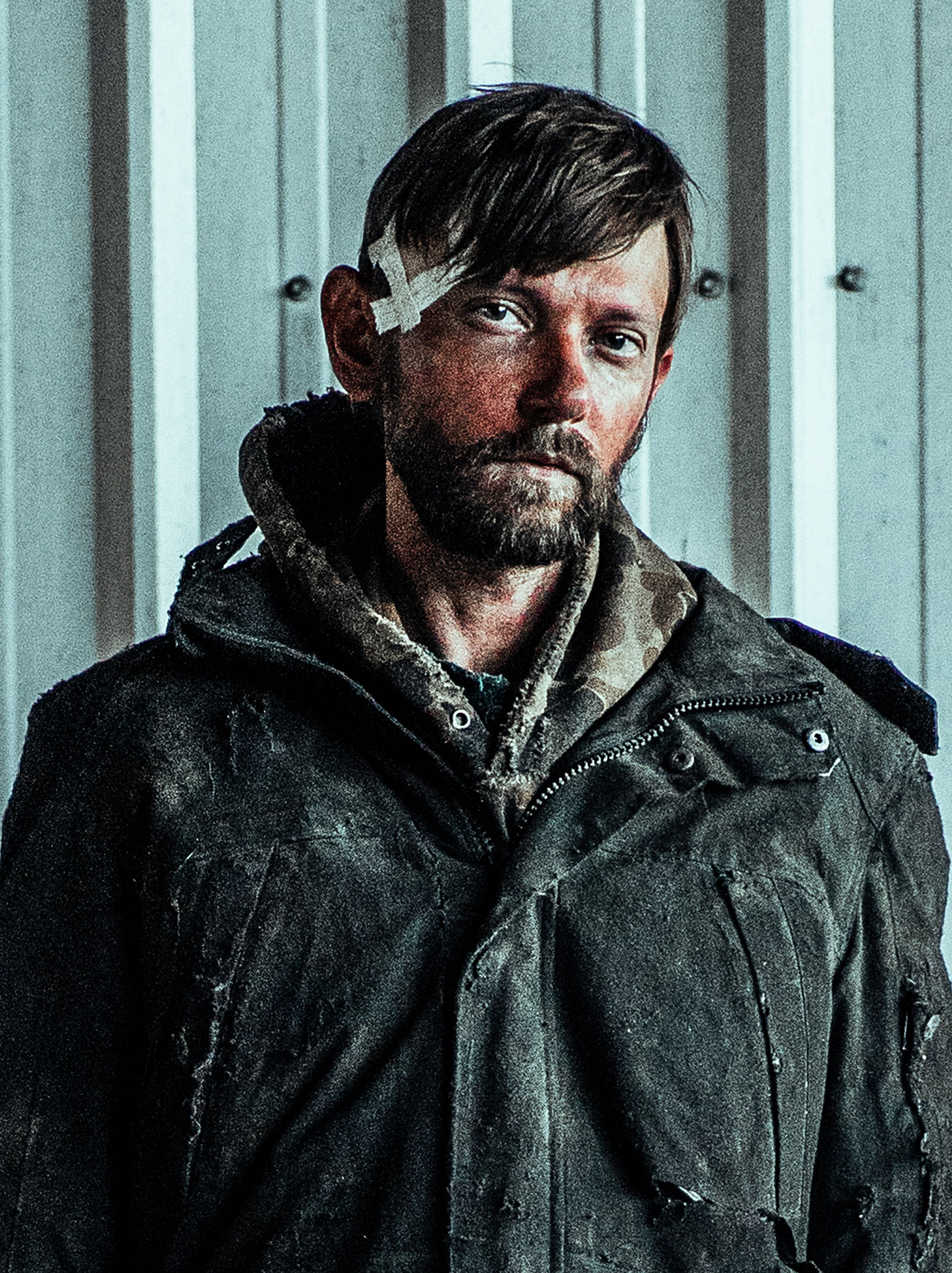 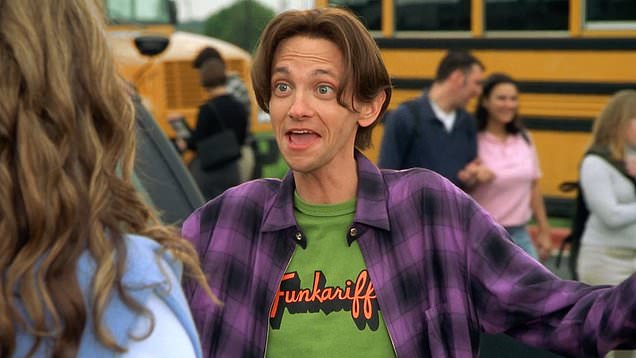 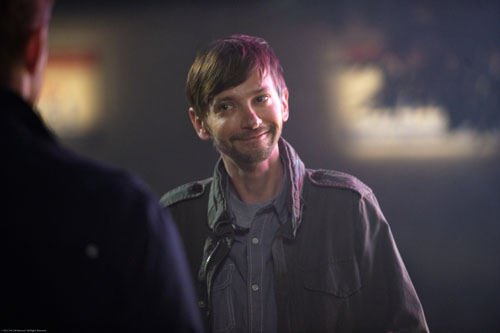 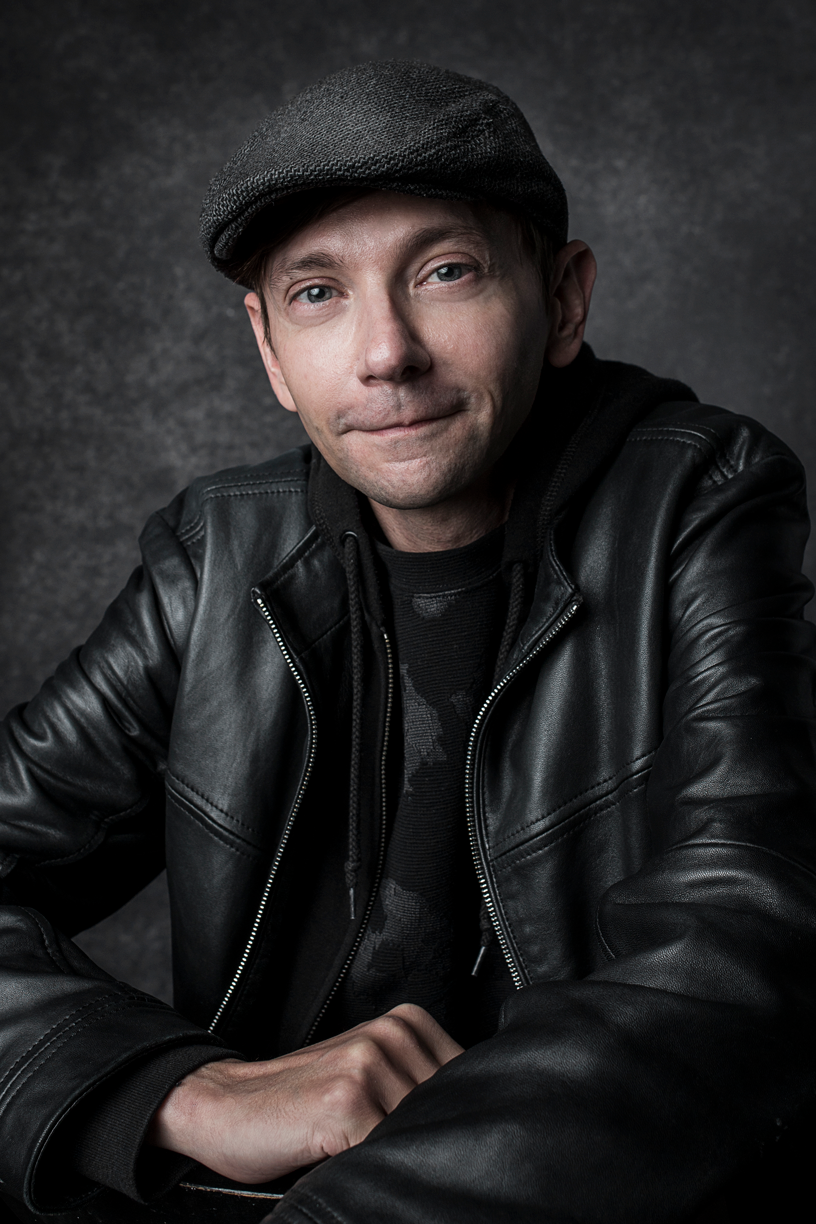