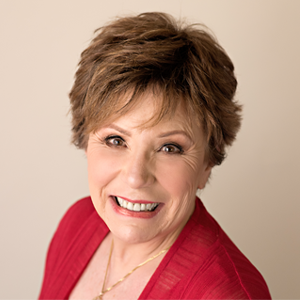 Over the years, Diane Pershing has had lead cartoon characters in projects such as Dale Arden in Flash Gordon, Pearl Pureheart in The Adventures of Mighty Mouse, Netossa in She-Ra: Princess of Power, and Dynak X in Defenders of the Earth. However, she is most notable for her iconic portrayal as Poison Ivy in Batman: The Animated Series, The New Batman Adventures, Gotham Girls, and Justice League.

Since graduating UCLA with a BA in Theater Arts, Diane as been lucky enough to earn her living in many areas of the entertainments business, beginning with years on the road touring as a singer and theatre actress. But once she settled down in Los Angeles, she began doing voiceovers–cartoons, commercials, narrations, network promos, etc.

Overlapping her VO career, the years have also seen her finding success as a TV writer, romance novelist, film critic and radio disc jockey. Today, Diane counts herself extremely lucky to be someone who gets to work in an industry she loves; how many can say that? 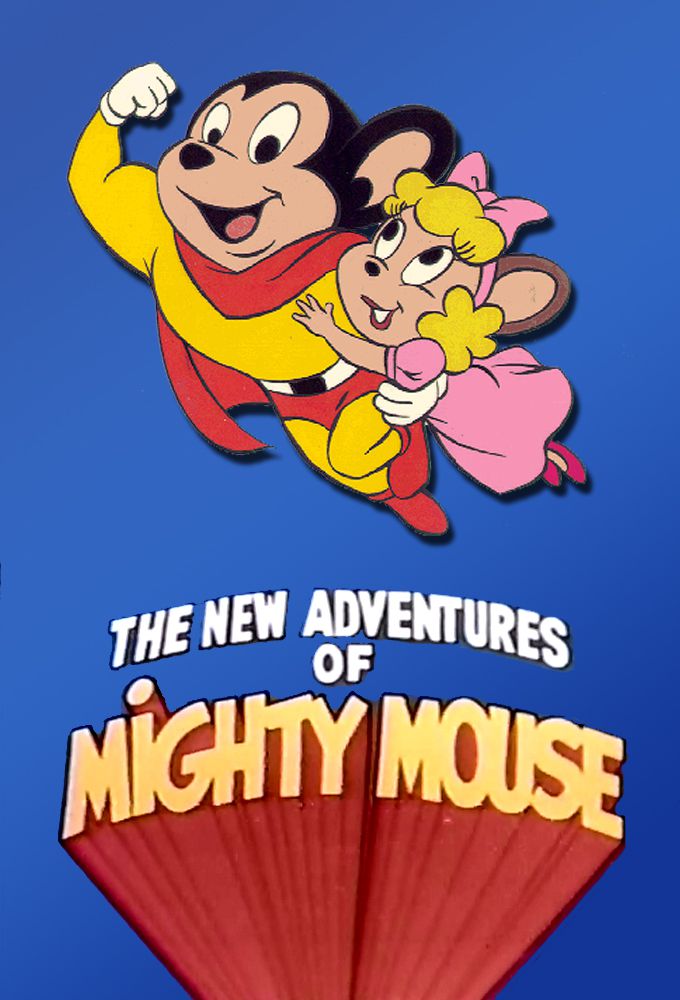 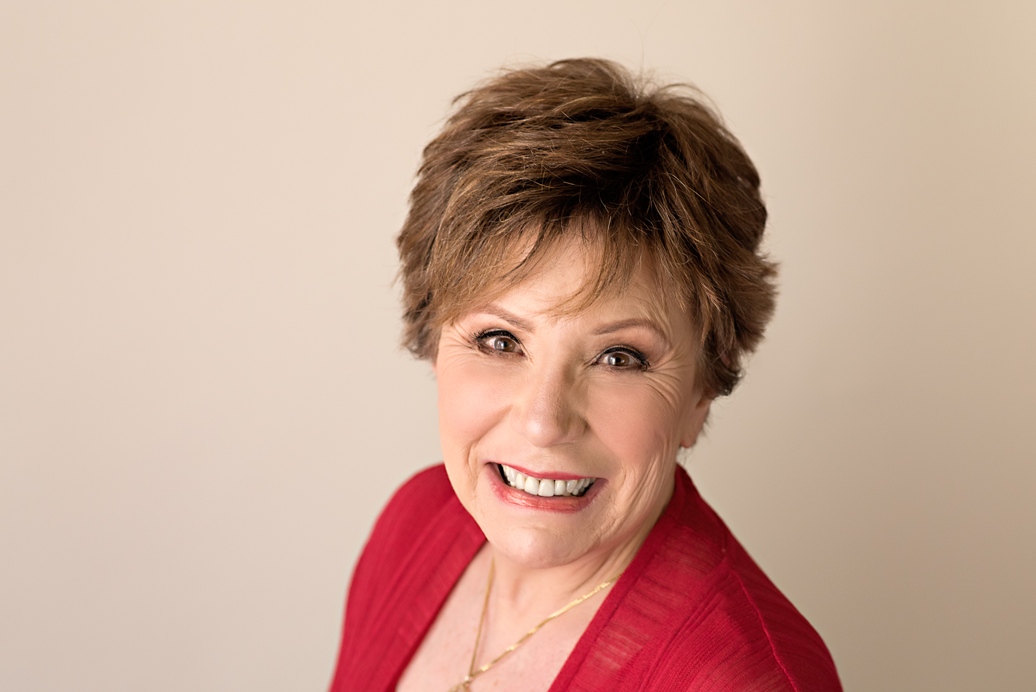 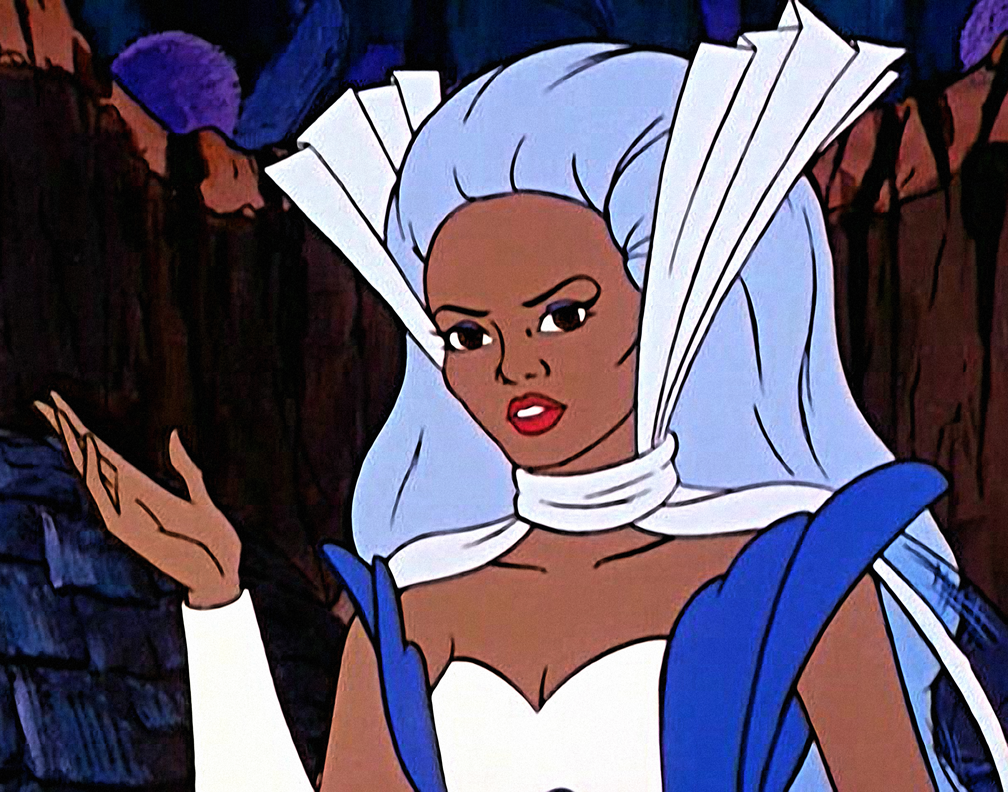 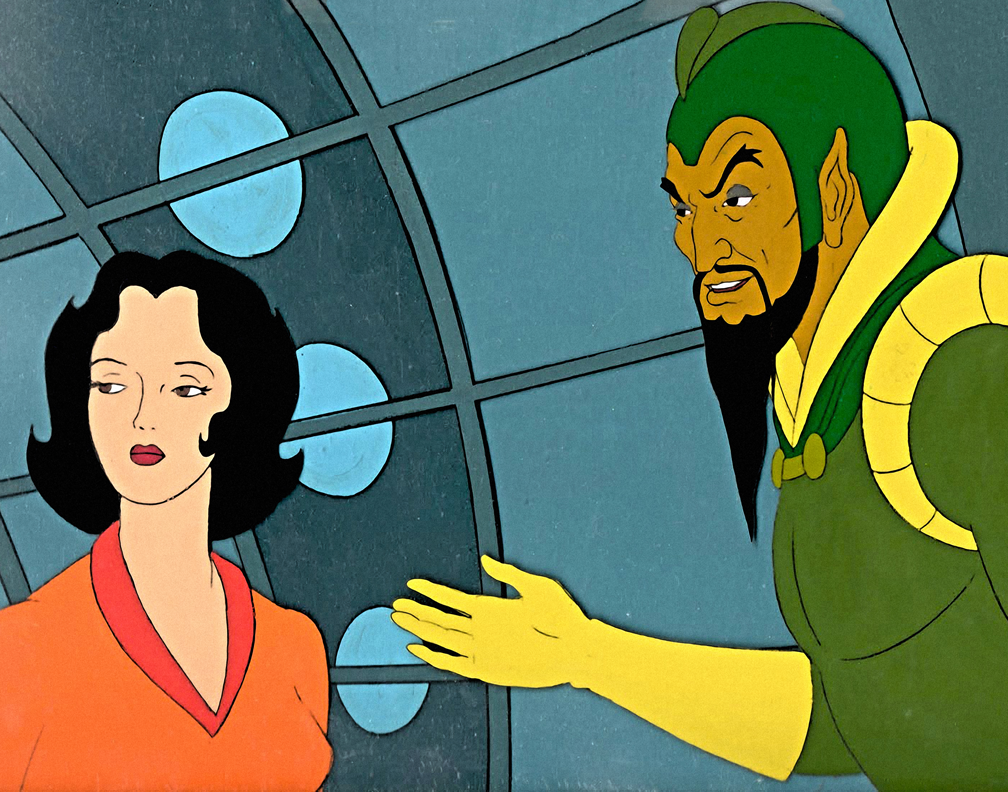 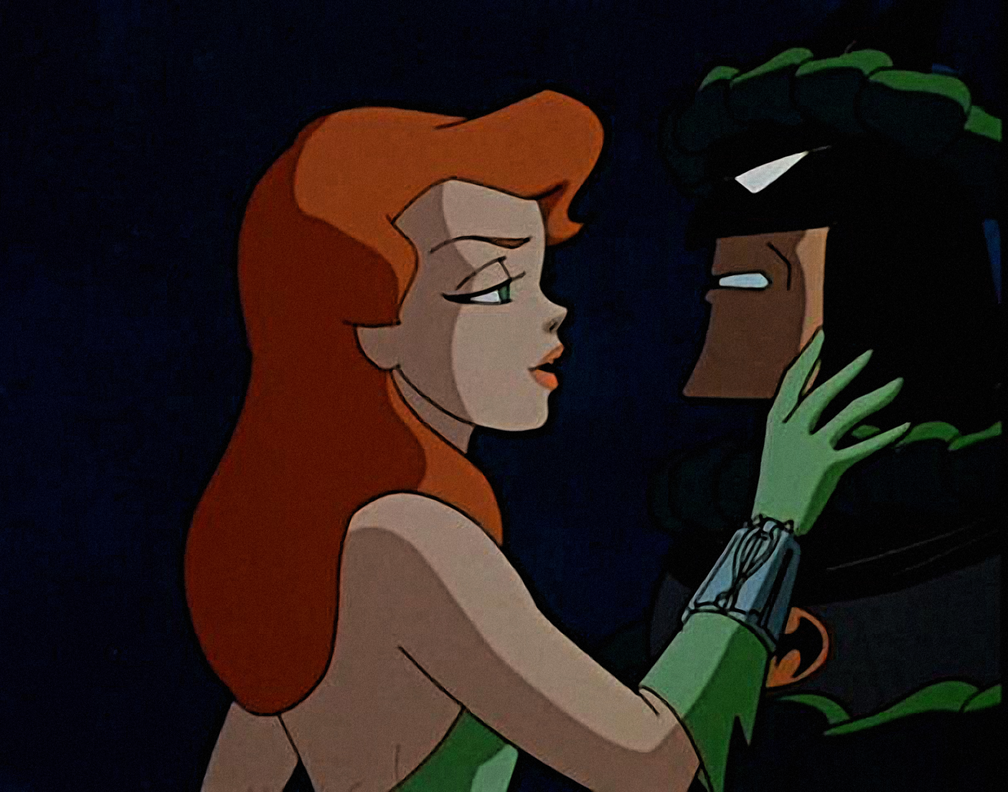 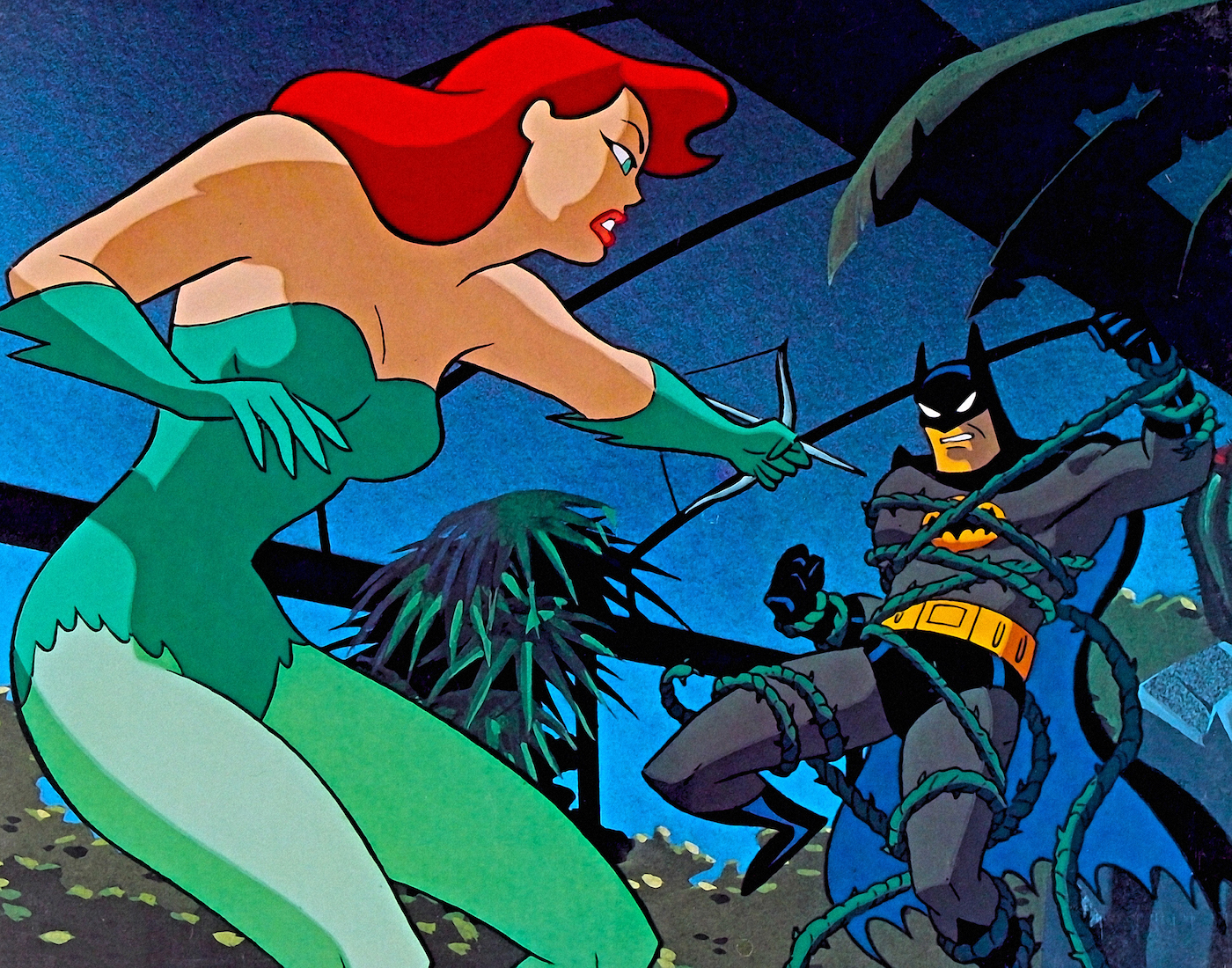 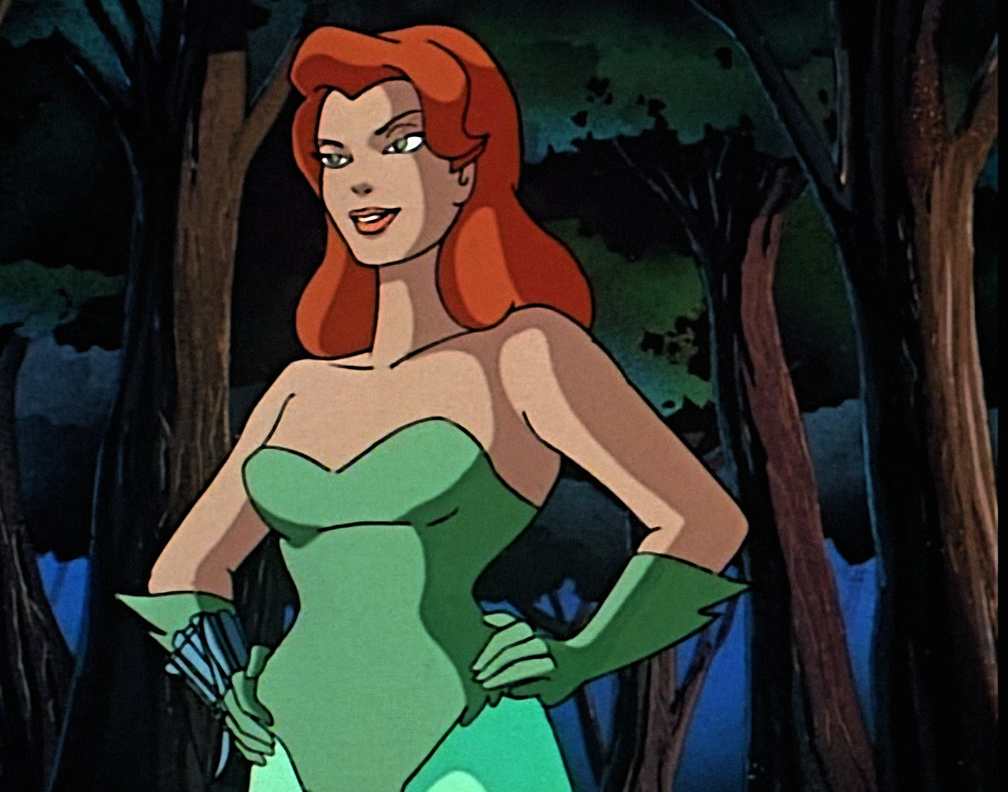