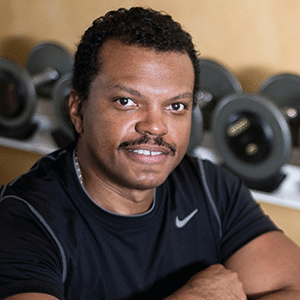 Corey was actually his Dad’s stand-in on Return of the Jedi! It was during his time on set that he was offered the role of Klaatu, who is seen during the scenes on Jabba's Sail Barge.

Spending a few weeks on set and having your Dad respected by the crew was a sure fire way for Corey to be asked to don the costume of this odd green creature. In then end he left the set of RETURN OF THE JEDI with an amazing story to tell and also the awesome honor of becoming an action figure!

Corey has worked on a few other films, but acting was not his passion. He has worked on films in other roles like Producer and Music Supervisor.  Corey is also a fitness and lifestyle coach who has trained both famous and everyday people like you and me. 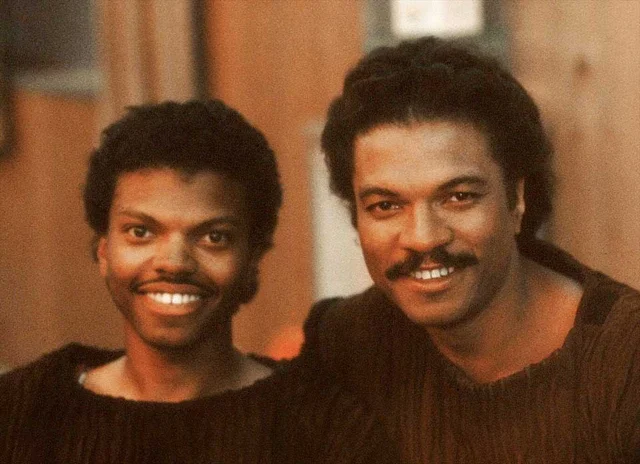 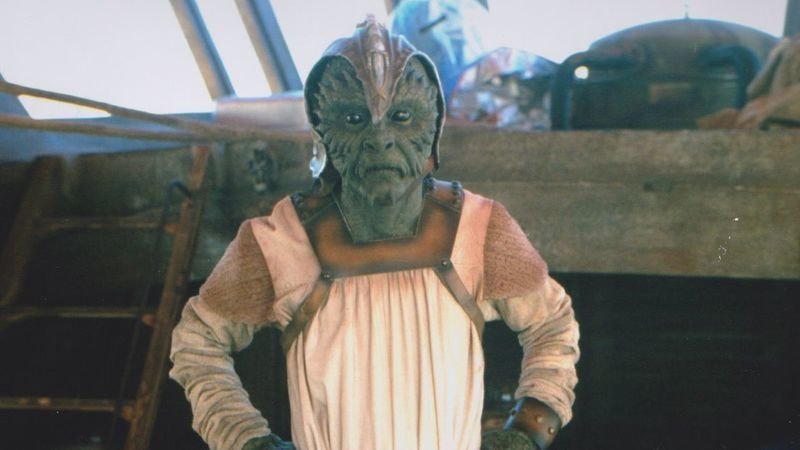 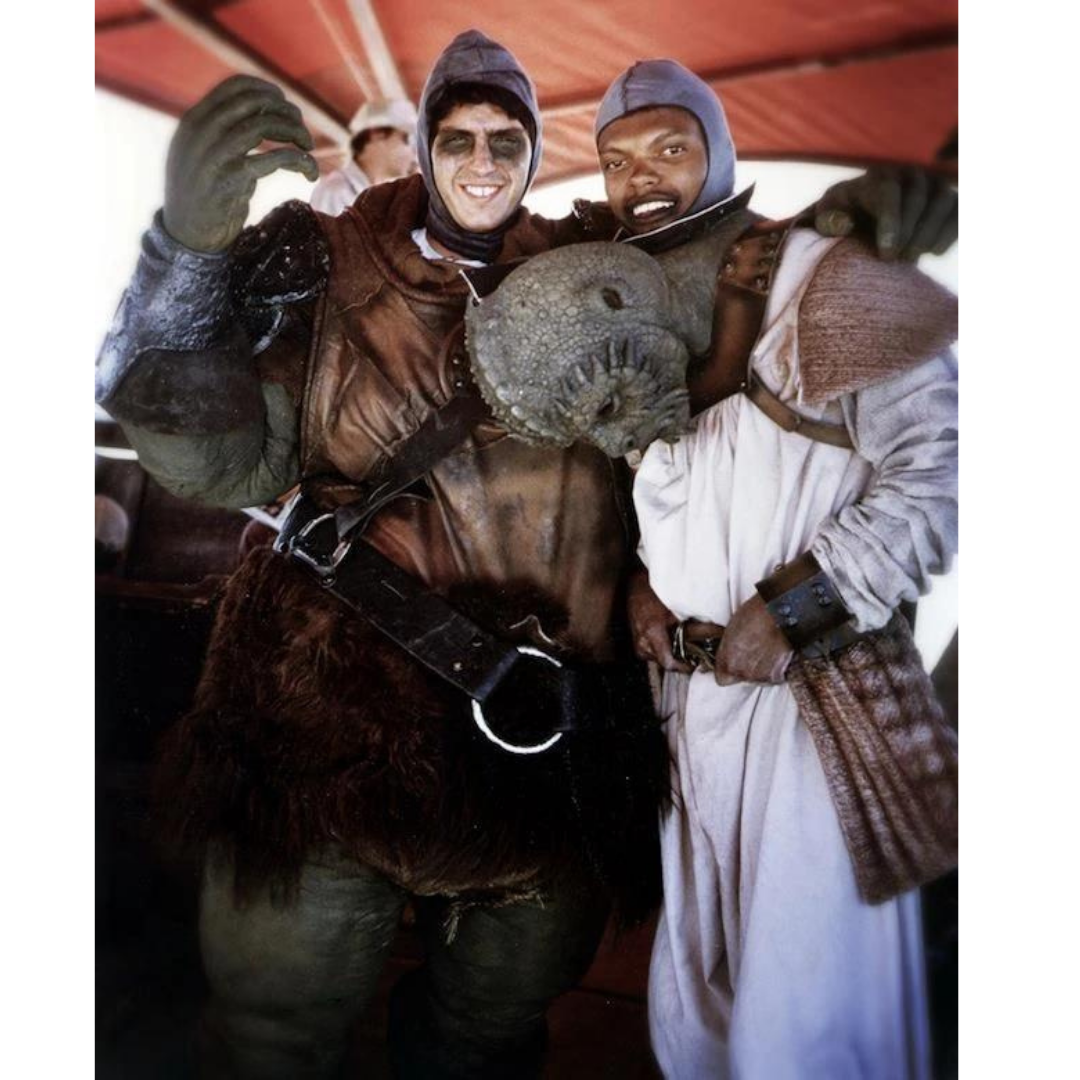 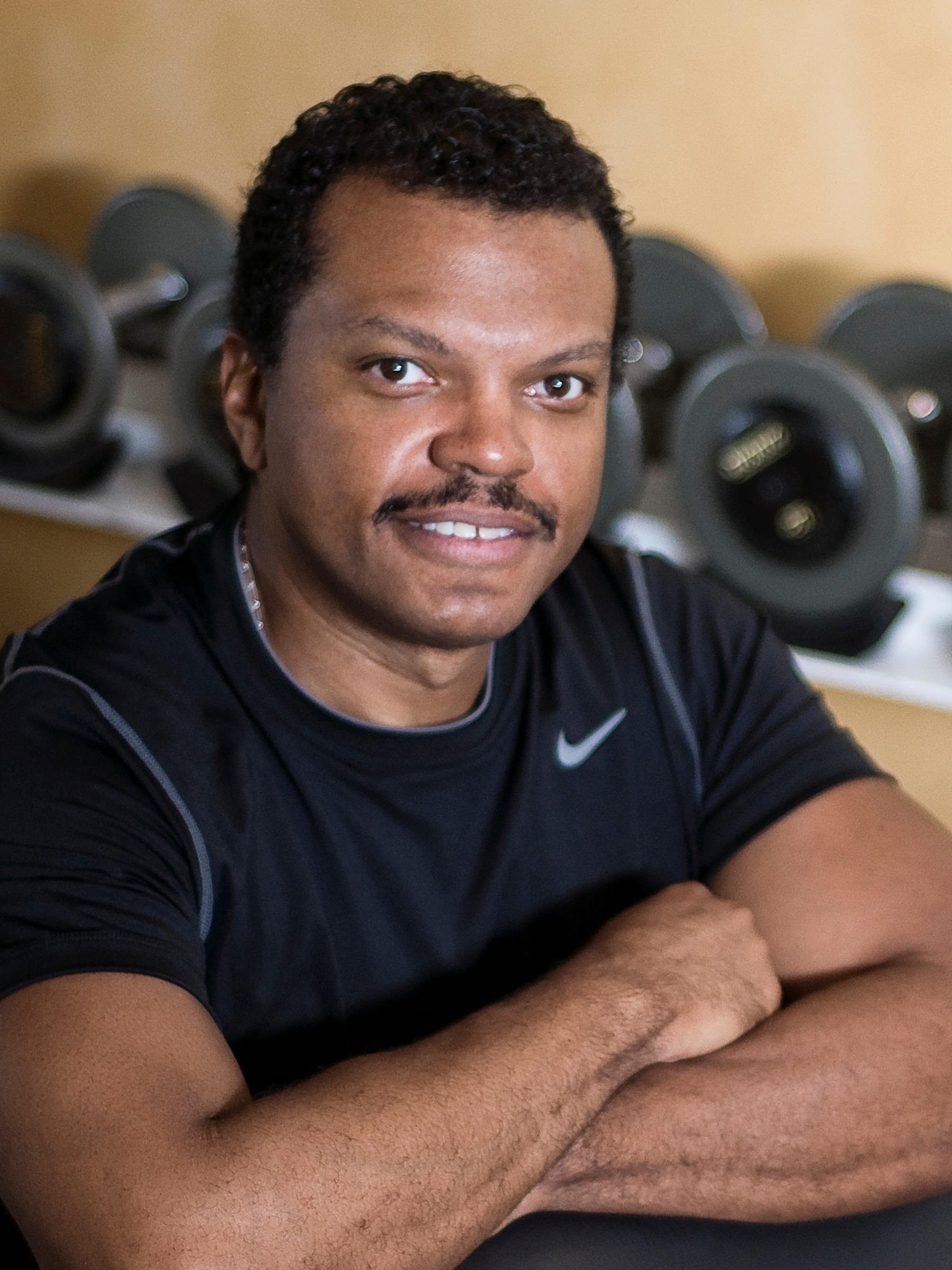