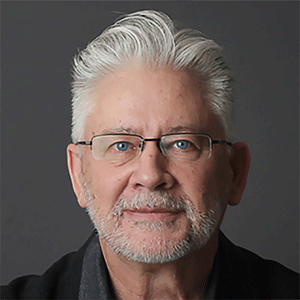 For most of his 13 years at Marvel Comics, Carl Potts was an Executive Editor, overseeing 1/3 of Marvel's publications.

When he should have been sleeping, Carl wrote and drew comics, covers and posters for Marvel. Among Carl's projects was a celebrated run as writer/layout artist on Punisher War Journal and authoring Venom, Prowler and Shadowmasters. He created Alien Legion and was creator/artist on the Last of the Dragons graphic novel.

He teaches in NYC at School of Visual Arts and online for Academy of Art University. During summers he teaches courses at Pace University and Manhattanville college.

Carl’s teamed up with Bill Reinhold on his current graphic novel project, The Flying Column. It is based, in part, on the experiences of Carl’s relatives in the Philippines during WWII. It will be published by the Naval Institute Press.

He breeds African killifish in the Amphosimian and Fundulopanchax genera. 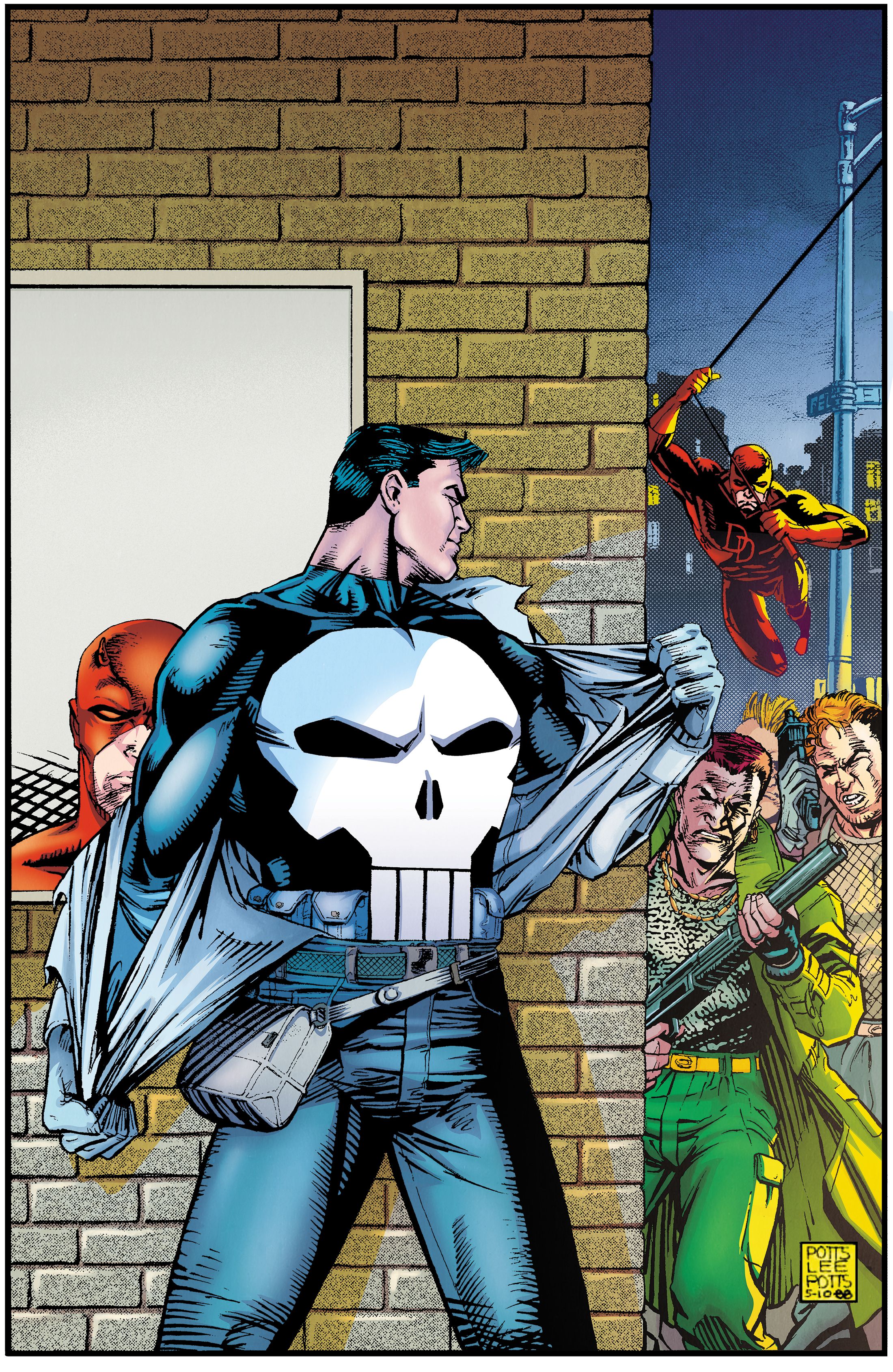 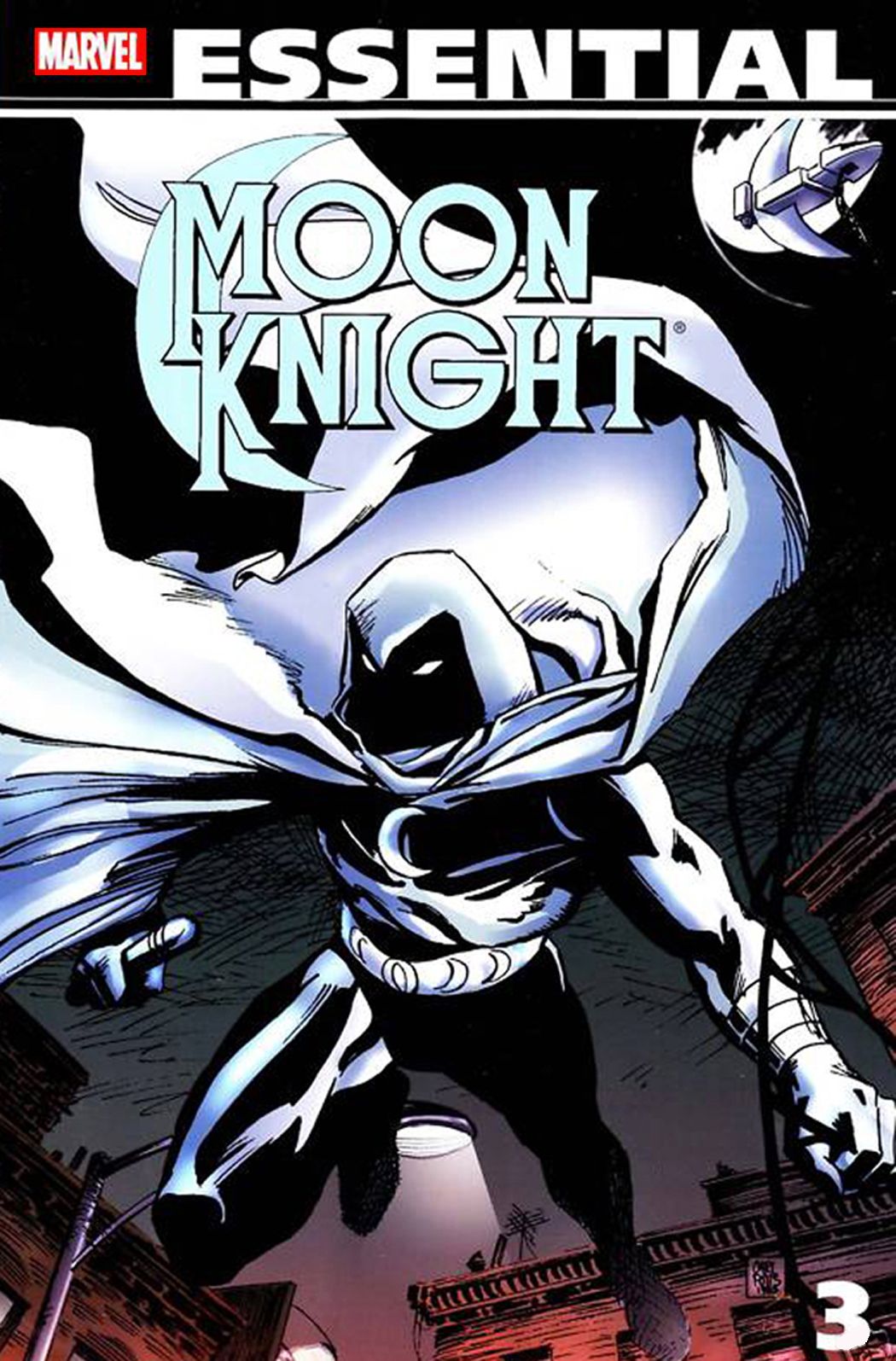 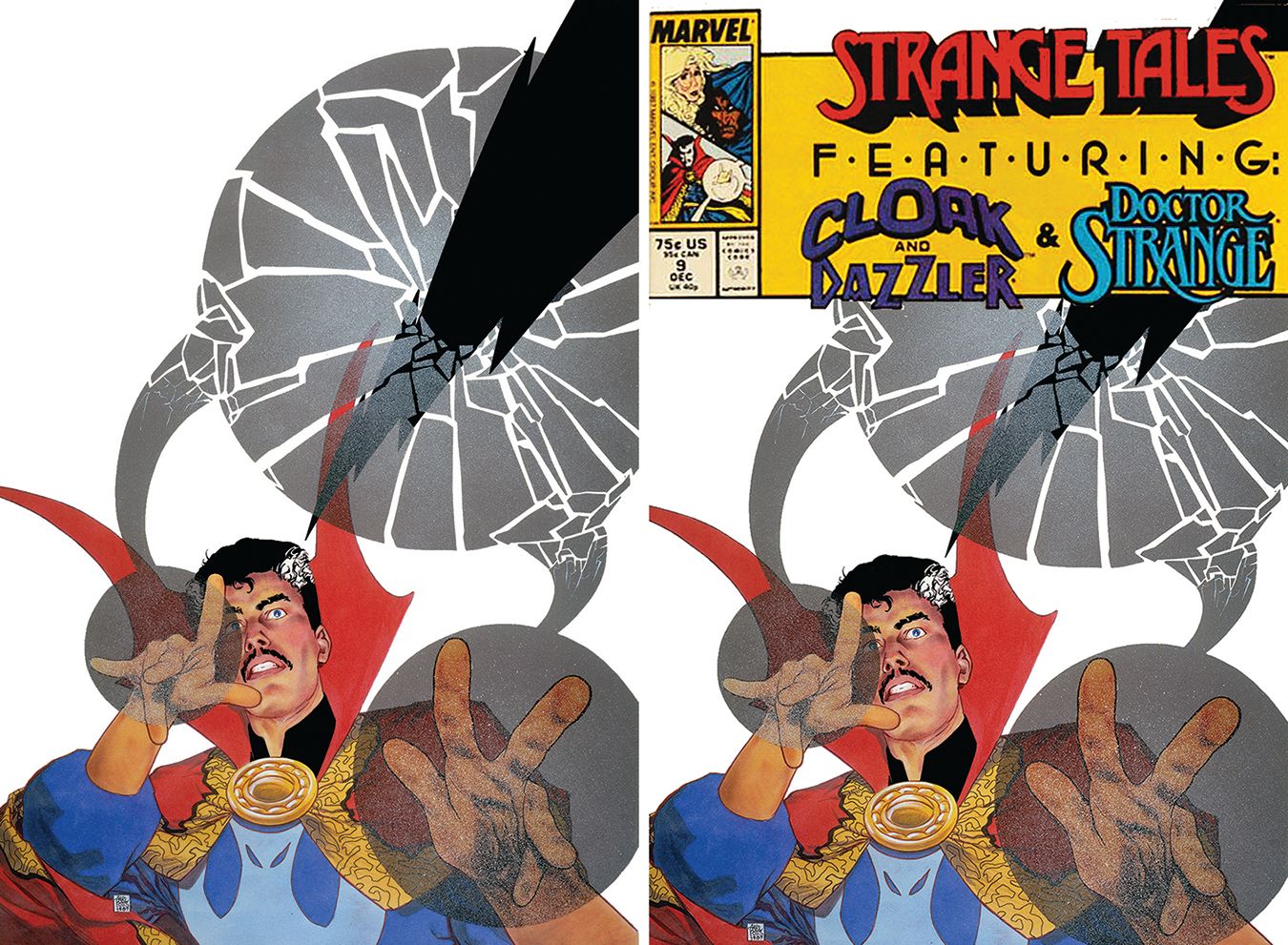