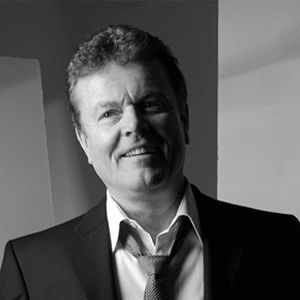 Cal Dodd is a voice actor and singer. He is best known for his portrayal of the Marvel Comics character Wolverine in X-Men: The Animated Series,  Spider-Man animated series, X-Men: Children of the Atom video game, Marvel Super Heroes, X-Men VS Streetfighter, and the Marvel vs. Capcom series of video games.  You will be able to hear his iconic voice again for the X-Men '97 series airing on Disney + in 2023!

As a singer Cal has performed and recorded various genres of music, in his own voice, character voices, and other languages, on tv scores, his own recordings and with other artists. He is a master of vocal dexterity! 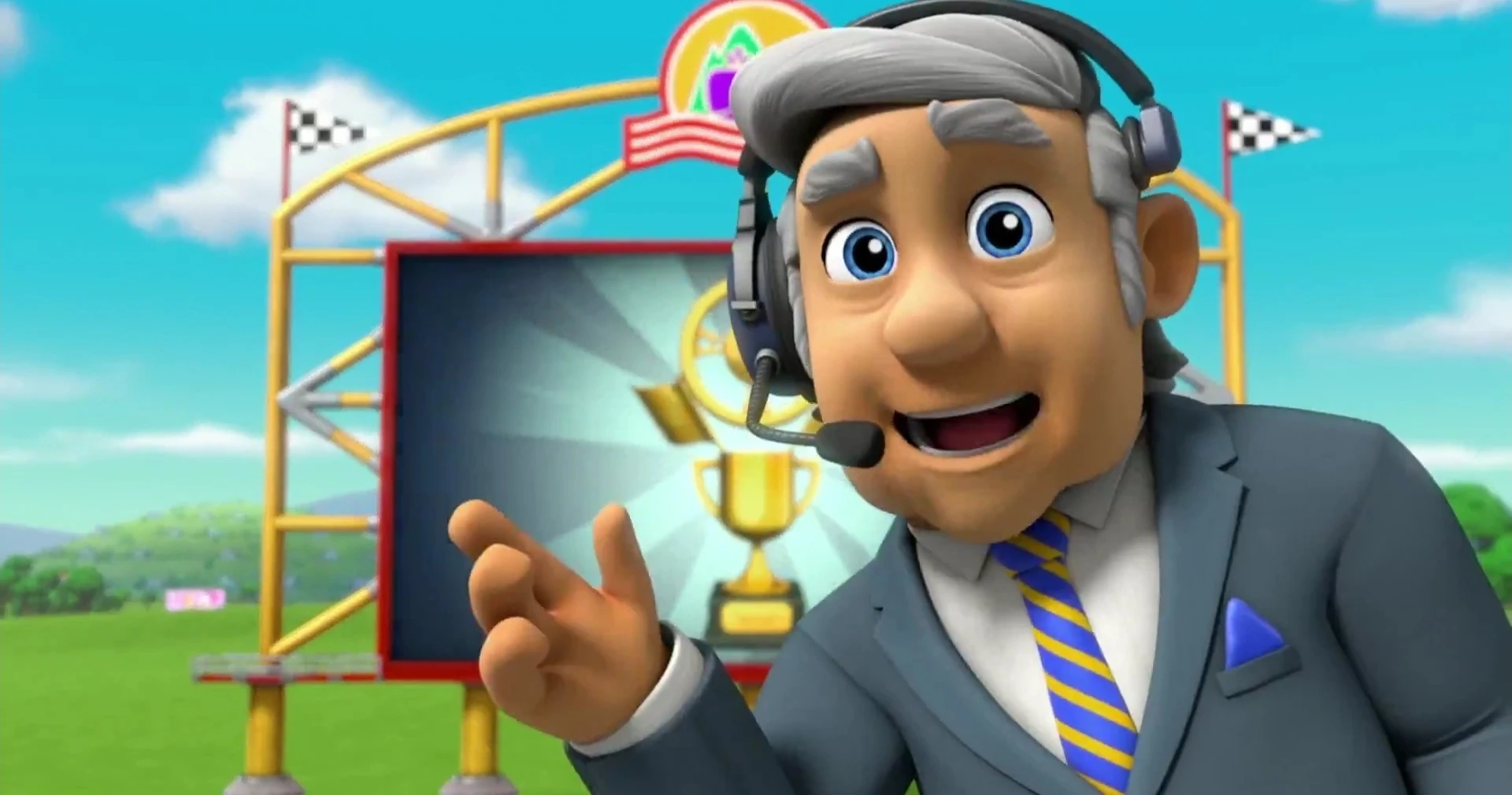 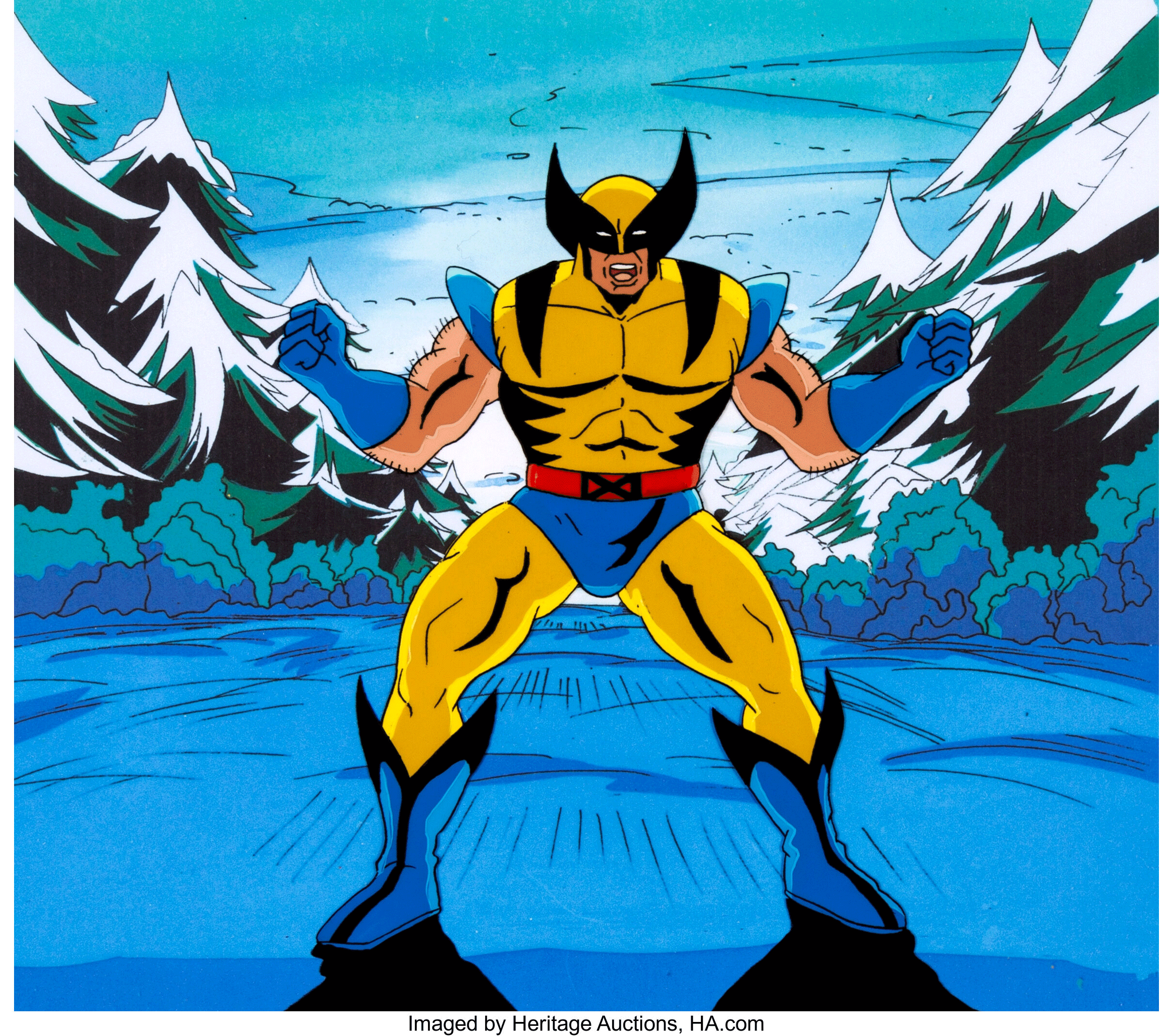 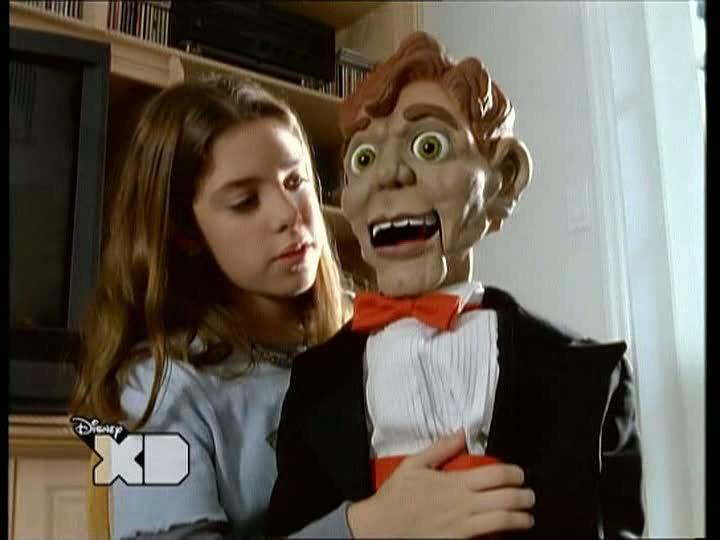 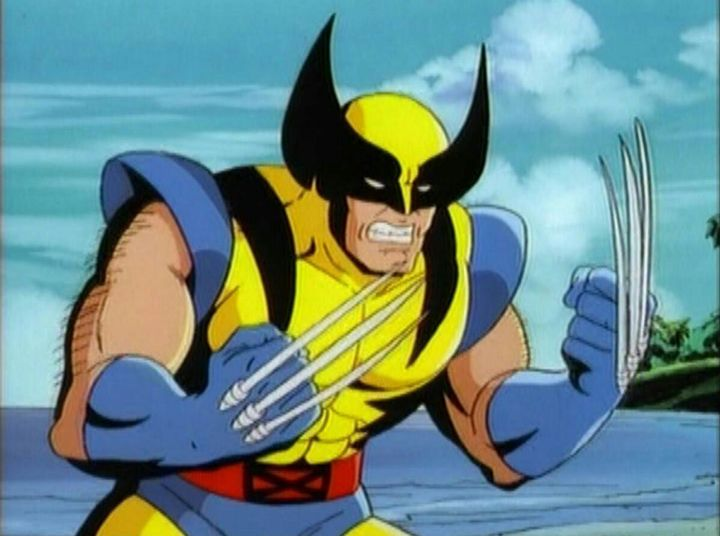 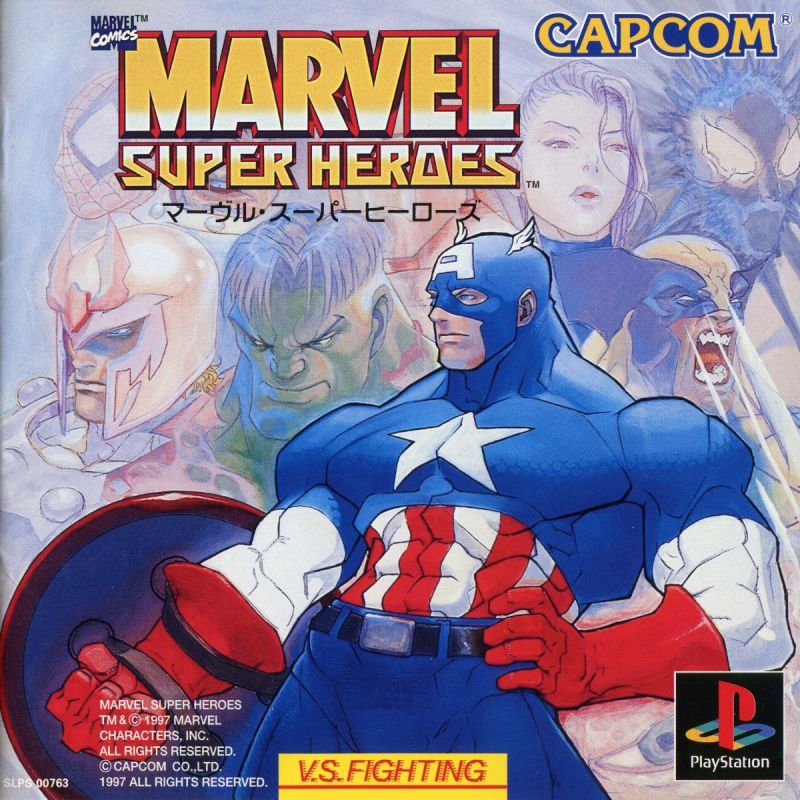