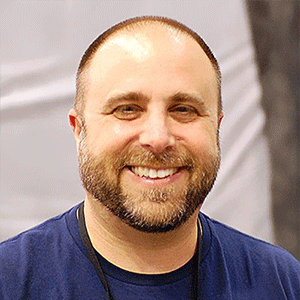 Brandon Peterson has been a professional comic illustrator for over 25 years, working primarily as a penciller and inker, but often as a colorist, writer, editor, and art director.

He has most recently been working mostly for DC Comics, where he’s worked on titles like Harley Quinn, Green Lantern, Titans, Superman, Shazam!, Flash, and Justice League Incarnate.

Brandon has done a great deal of work at Marvel Comics as the artist on books like Inhumans, Age of Ultron, Amazing Spider-Man, A versus X, Avengers, The Ultimates, Ultimate Vision, Ultimate Extinction, Ultimate X-Men, Astonishing X-Men, X-Men, and Uncanny X-Men.

Brandon was also VP of Special Projects and Art Director of CrossGen Comics, where he created titles like Mystic and Chimera.

He is a veteran of Top Cow Productions, having worked on Codename: Strykeforce, Cyberforce, Ripclaw, Medieval Spawn/Witchblade, and his own book, Arcanum. 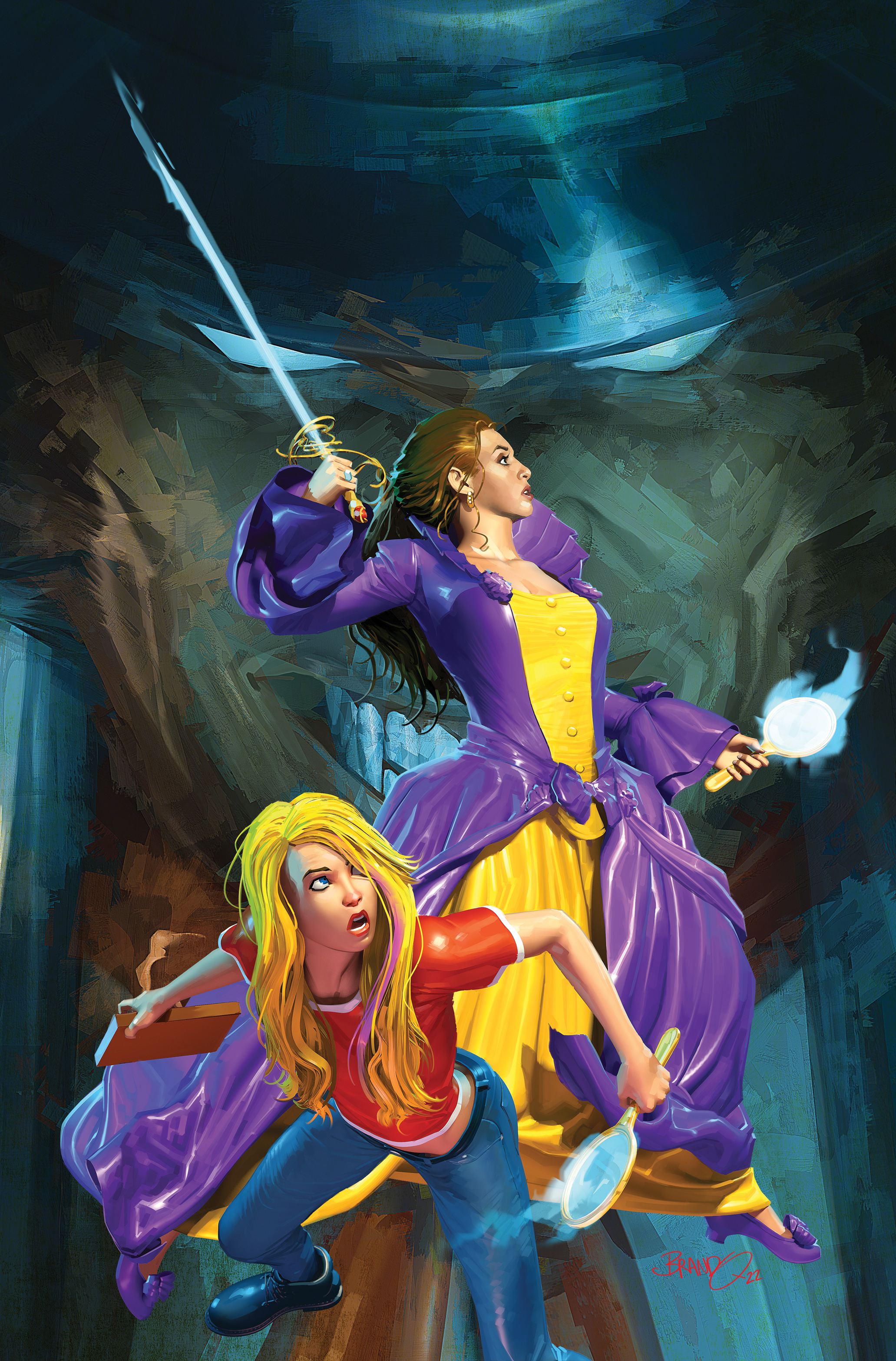 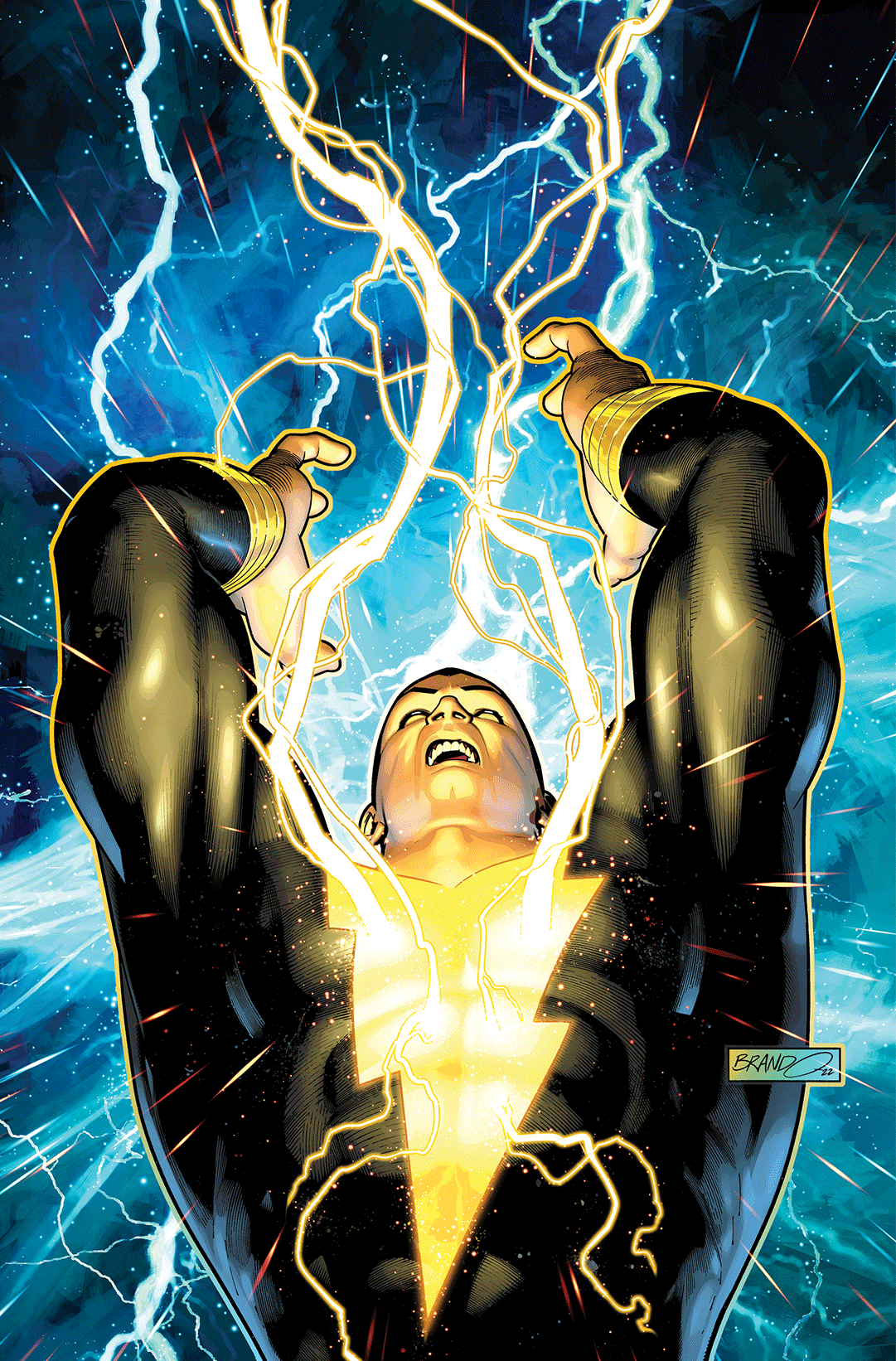 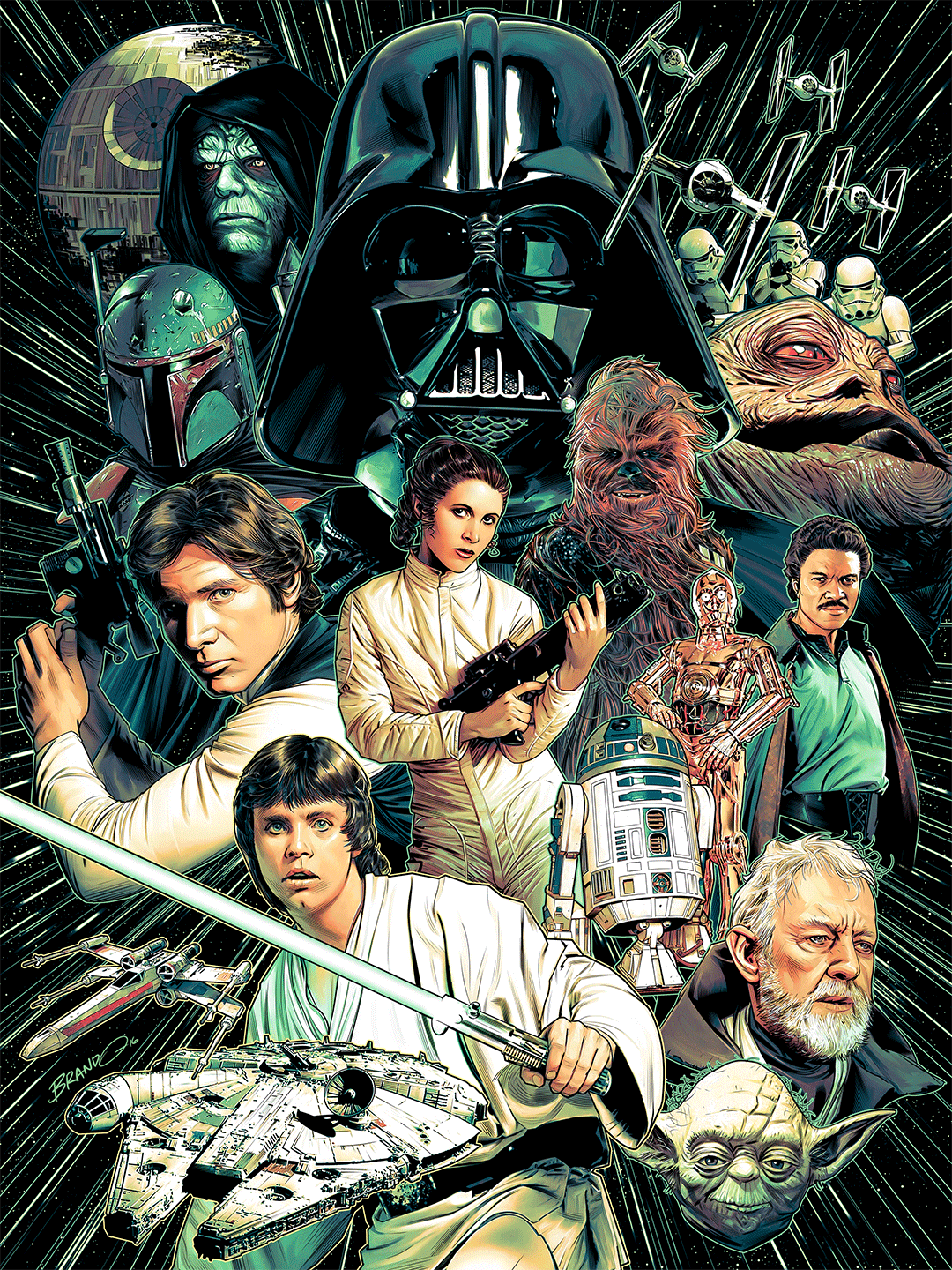