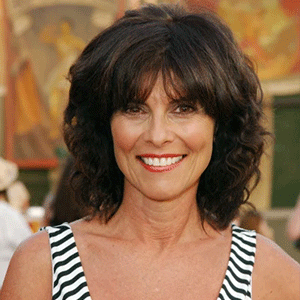 Adrienne Barbeau is an American actress and author best known for her roles on the sitcom Maude and in horror films, especially those directed by John Carpenter.

Early on in her career, she starred in Someone's Watching Me!, The Fog, and Escape from New York. She has collaborated with George A. Romero on occasion, such as Stephen King's anthology Creepshow and Two Evil Eyes. Her work with other horror directors includes Wes Craven's superhero monster movie Swamp Thing.

During the 1990s, she became best known for providing the voice of Catwoman on Batman: The Animated Series. She was the original tough-girl Betty Rizzo in the first Broadway production of "Grease." She is the author of the memoir "There Are Worse Things I Can Do,” and the comedy romance vampire novels "Vampyres of Hollywood,” "Love Bites" and "Make Me Dead.” 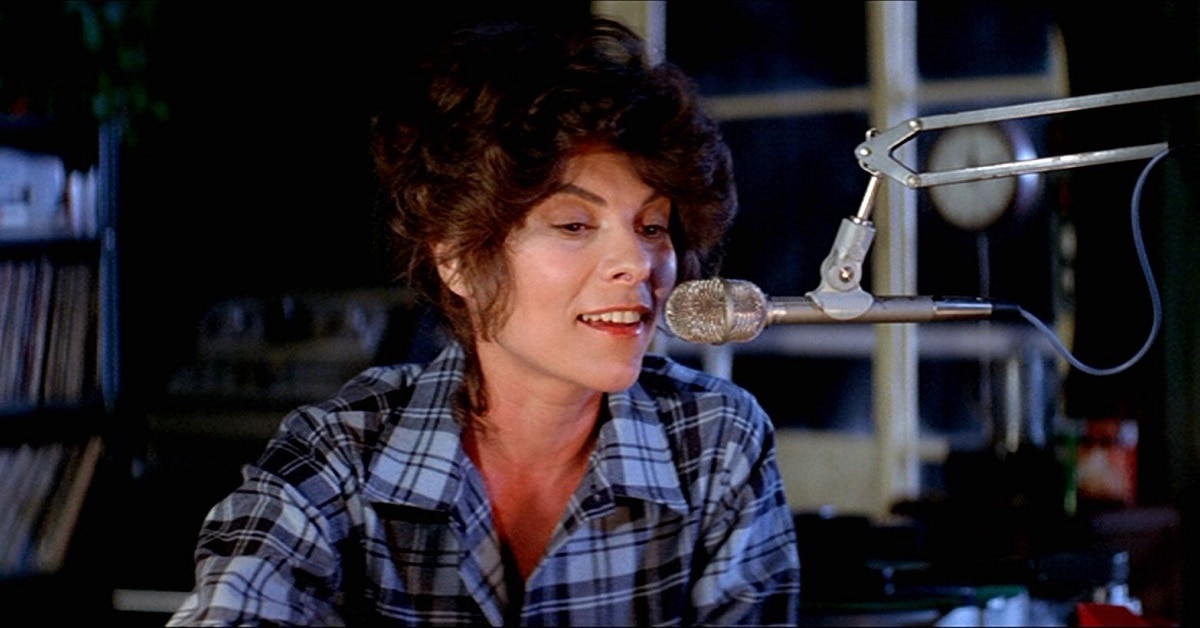 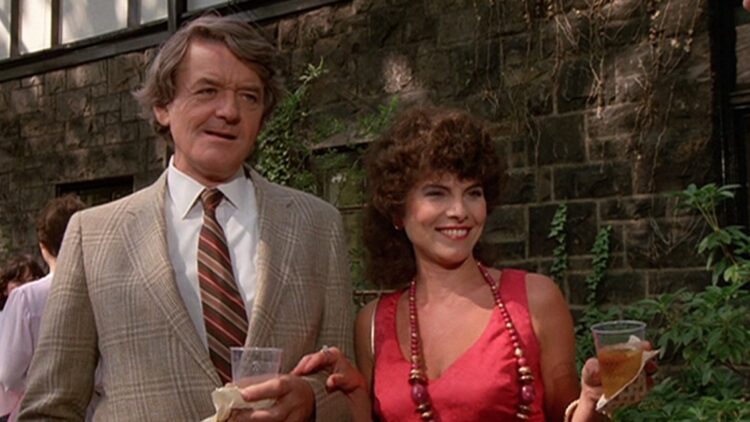 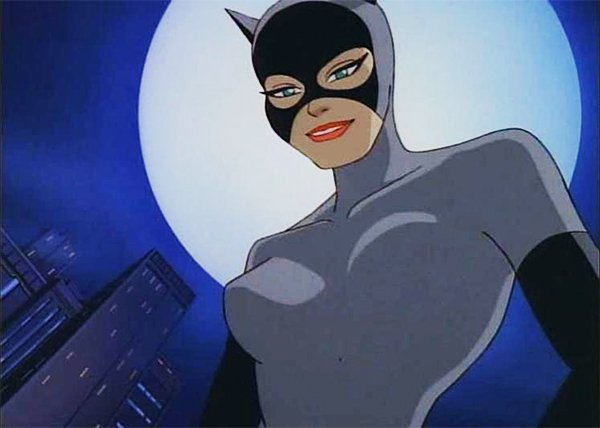 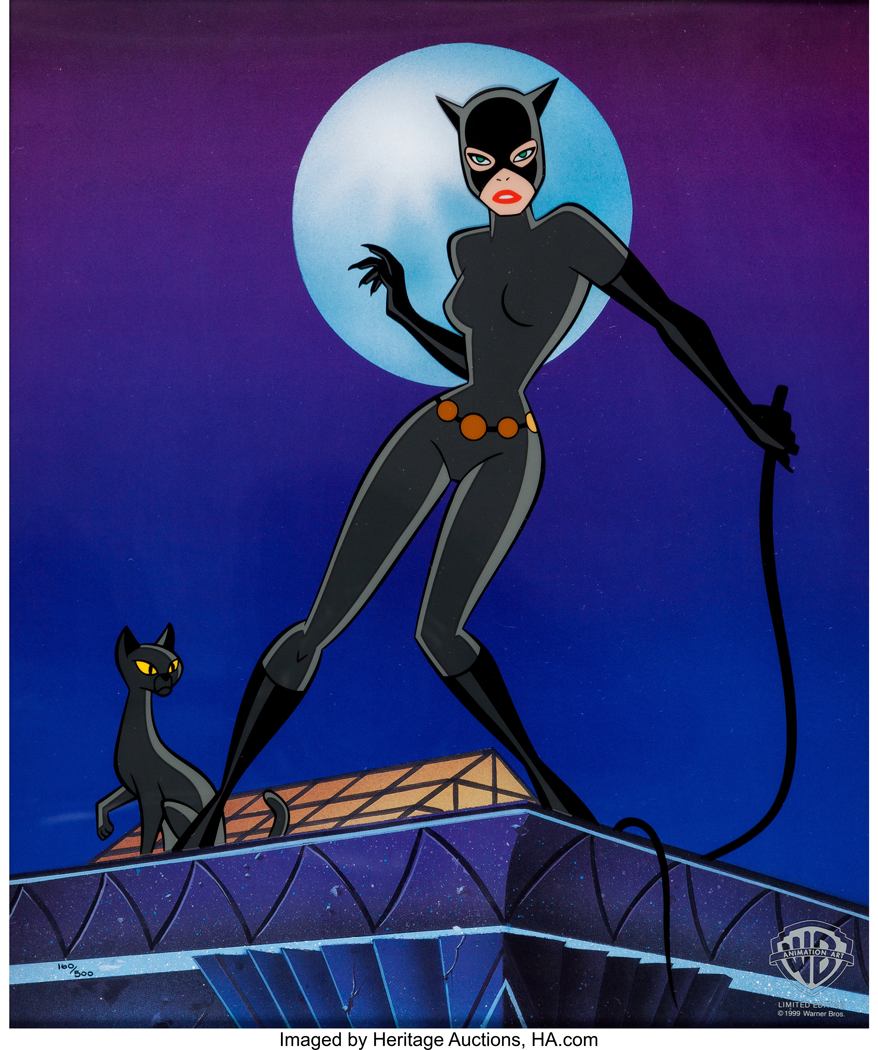 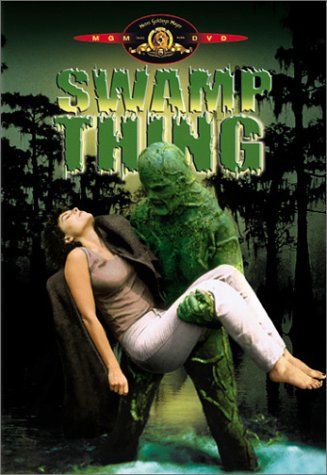 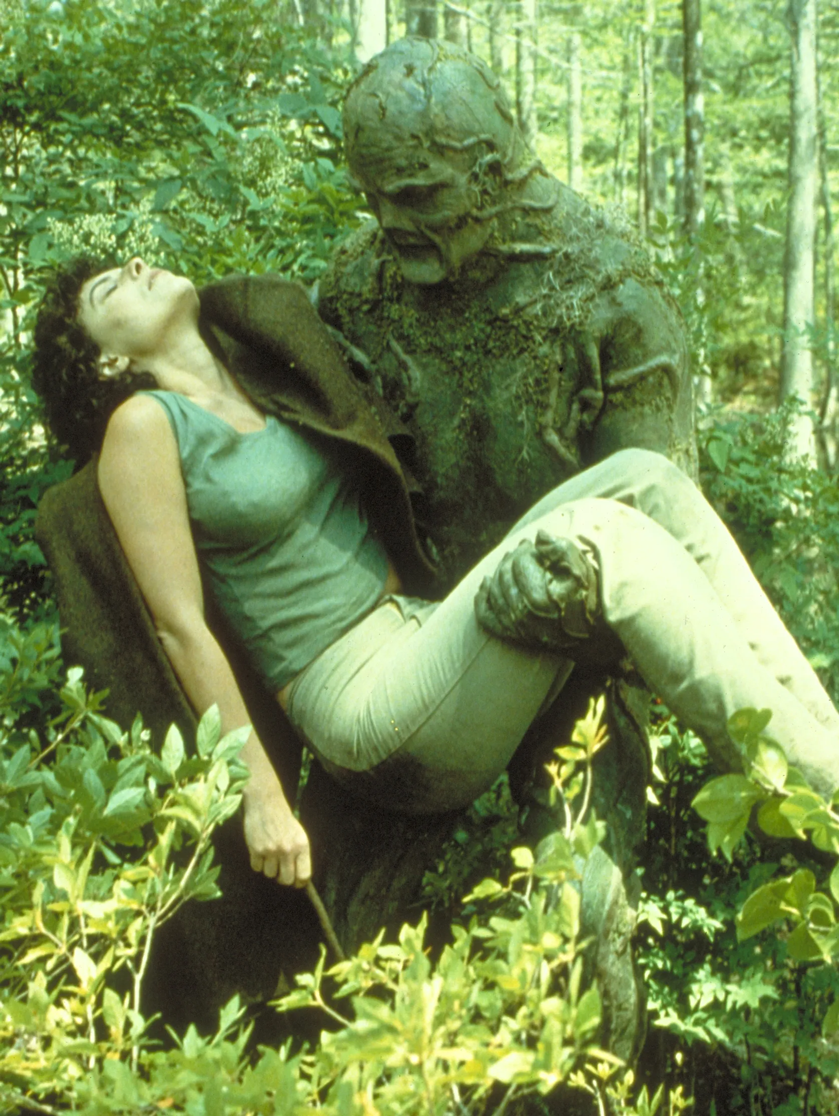